So we won then? Indeed, a 2-0 victory over Portsmouth with two first half goals from Shane Long.

MOTM: Long, two goals and worked tirelessly as usual, honourable mention for Ingimarsson who I thought had a pretty good game and to Kebe for his magic leading up to the first goal

VIDEO HIGHLIGHTS: Via the BBC for UK Users - Daily Motion for international viewers. 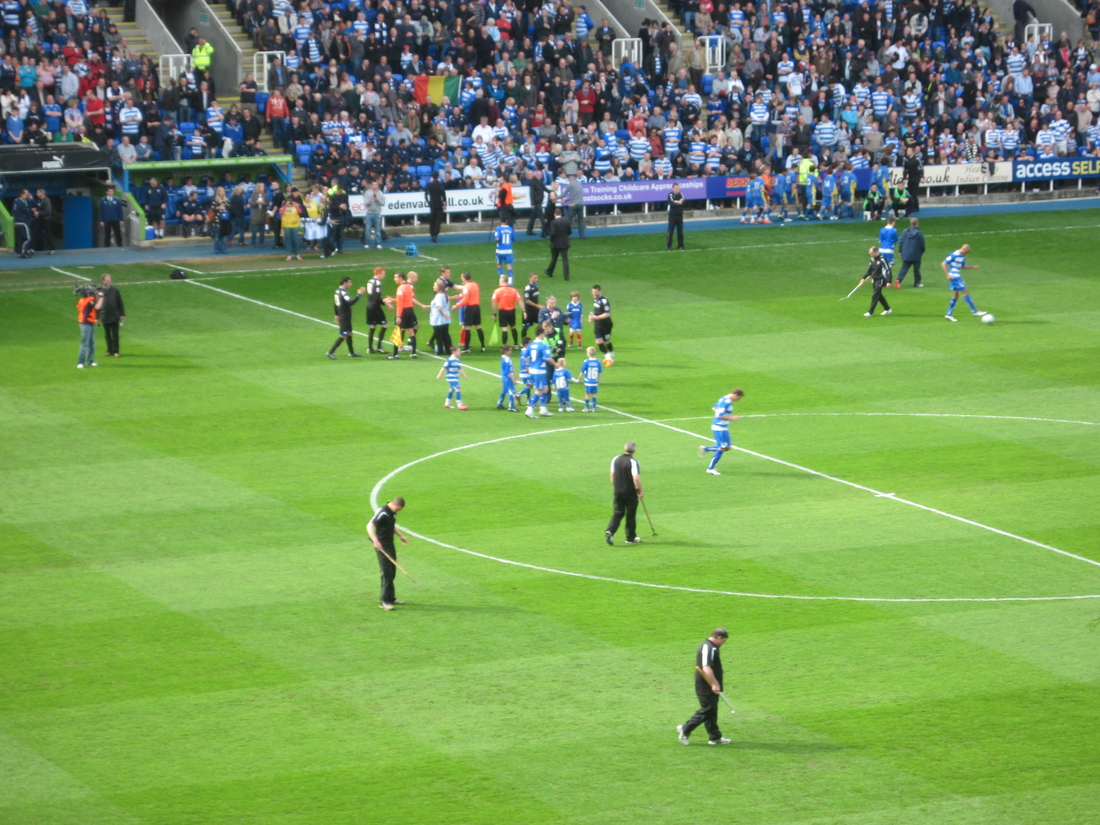 For the first half an hour, this was a game that threatened to end up the same way the Leeds, Hull and numerous other home games ended before Christmas. The type of game where we played 4-2-3-1 and created little, and what we did create, Long couldn't finish, with the game ending in stalemate.

Thankfully a lot has changed in the past three or four months and it's a sign of the progress we've made  that we're now turning draws into wins, with the fact that Shane is now taking those chances having a lot to do with it. He took his first goal brilliantly and won and dispatched his penalty well, with the red card that Rocha received for bringing him down killing off the contest. I can't confess to having seen the penalty again on the TV, but at the time I felt it was just inside the area.

It could all have been so differently if former Royal Dave Kitson had taken any of his two or three easy chances during the first period. Kitson was given a very warm reception from the home crowd, but looked a shadow of the man who had helped propell us into the Premier League five years ago.  Fellow former Reading players Jamie Ashdown or Greg Halford were given far less affection and neither played well enough for the home fans to miss them. As for the away fans, while there was 4,000 of them and they were in decent voice, it wasn't the wall of sound you'd perhaps have expected to hear and the slight trouble at the end of the game was embarrassing for both sets of fans.

Back to the game, and after the red card the game slowly died out, with the second half a quiet affair. Pompy defender Mokoena could well have seen red though after a horror tackle on Brian Howard, though he was only given a booking.

General credit to Pompy though, who still looked as if they were capable of grabbing a goal and Hayden Mullins might just have got them back in the game if the ball hadn't smashed one of his own players in the back of the head (Kitson I believe...)

In terms of an overall performance this was hardly a classic from Reading, but in all honesty given our injury problems and the stage of the season we're at, it's only the result that matters.

Long is my man of the match for his goals and all round play but I also felt Kebe and Ingimarsson put in good shifts. On the other hand it's a game that Brynjar Gunnarsson would probably want to forget after a couple of shanked crosses, misplaced passing and a couple of slips that nearly led to goals. Still, It's going to be fascinating to see how Brian handles selection for the Preston game, with Federici, Griffin, Pearce, Mills, Cummings and Hunt all reported to be in contention after injury lay-offs.

Three points won and Nottingham Forest's defeat to Leeds means we're in the playoff places for the first time in 2011, all we have to do is make sure we stay there until 2.30 on May 7th..... 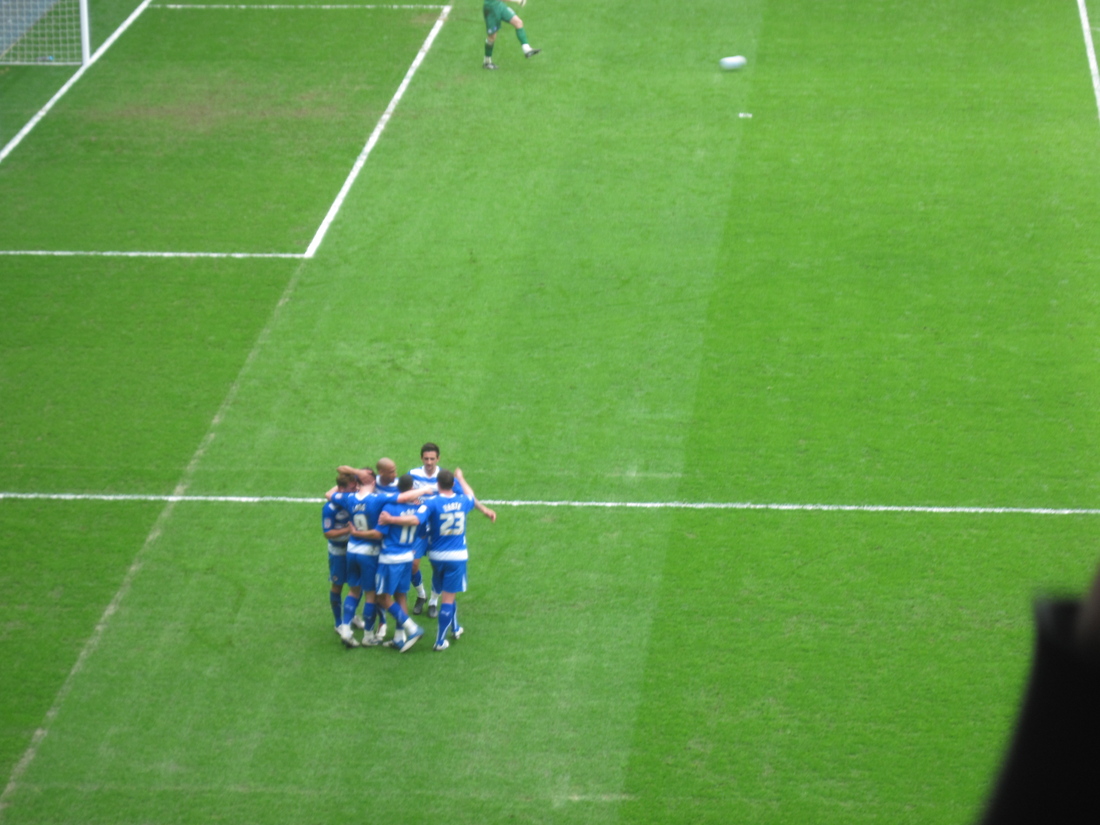