So we won then? Yup, 2-1 to secure our fifth straight league win.

MOTM: It was a game where nobody really stood out but everyone had moments and every player put in a good shift. For me I'm giving it to Ian Harte for solid play and looking dangerous at set pieces as usual. 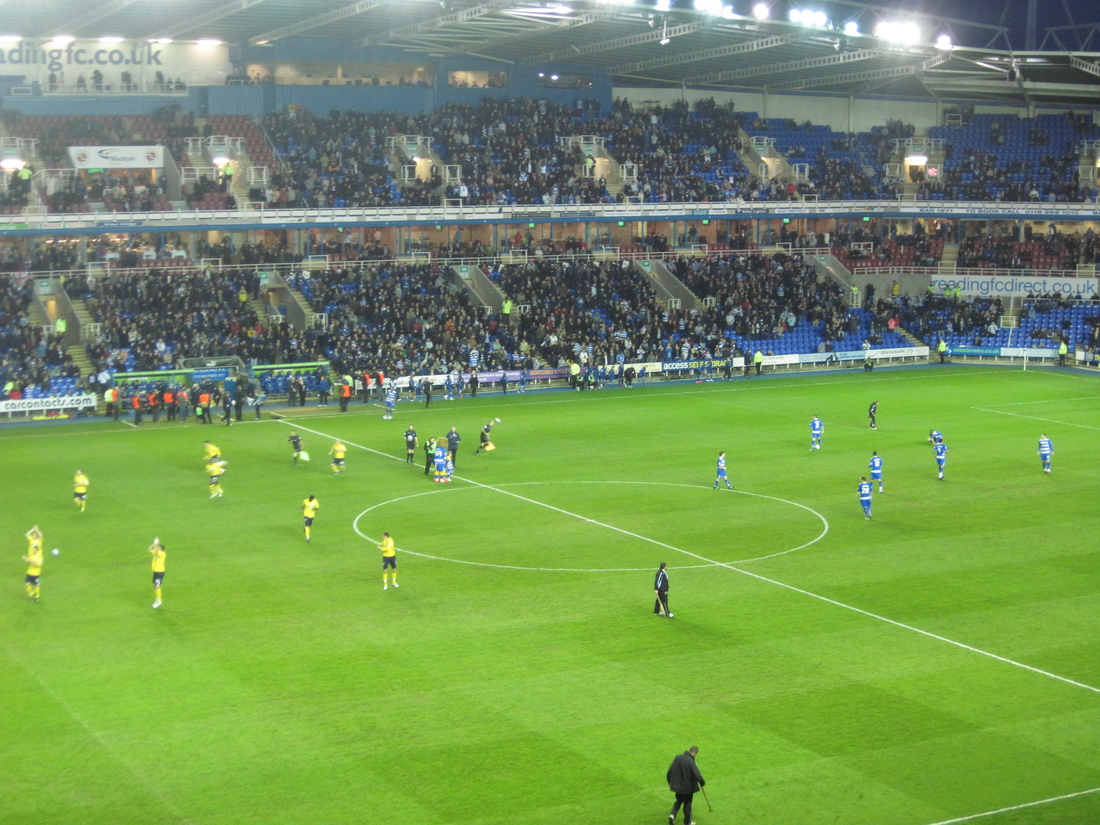 I could copy and paste the first paragraph from my Portsmouth report because once again Reading made it difficult for themselves against a struggling side at the Madejski, but continued their post Christmas trend of snatching a win.

If I had trouble picking out a star man on the pitch then there's no doubt who the star man was in the Reading dug-out as manager Brian McDermott made three key substitutions that ensured we made it five wins in a row, and moved three points clear of seventh placed Nottingham Forest.

In my match preview I'd worried if Reading might be a little nervous defending their playoff position and taking on a team with nothing to lose such as Preston. For the first 20 minutes those fears seemed well founded as the Royals struggled to break down a determined looking Preston side, before Shane Long's cross took a fortunate deflection into the path of Jimmy Kebe who nodded the ball home. 1-0 to the home side and you wondered if it might turn into a rout but not on this night, as Preston stood firm limiting the Royals to a couple of half chances before the half time whistle went.

Reading have not been able to get rid of their bad habit of conceding straight after the break and within six minutes of the restart Preston were level. Alex McCarthy was credited with an own goal but there was little he could do as Eddie Johnson's header hit the post and hit the prone 'keeper's back before rolling back across the line. The equaliser prompted the manager into action and he brought on Leigertwood coming back from injury and Manset, switching things to a 4-4-2.

The changes didn't initially put Reading back in control but a big penalty shout for handball being turned down by the referee gave the side renewed impetus and Ian Harte almost scored minutes later after his shot was deflected onto the crossbar by Preston keeper Iain Turner. At that point you felt it wasn't going to be our night but McDermott then brought on Hal Robson-Kanu for the tiring Jobi McAnuff and the Welsh winger made an immediate impact capitalising on a mix up in the Preston defence to put Reading 2-1 up.

We could and should have killed off the game before the final whistle, with both Long and Manset going close, but we did what was needed and secured three more vital points. 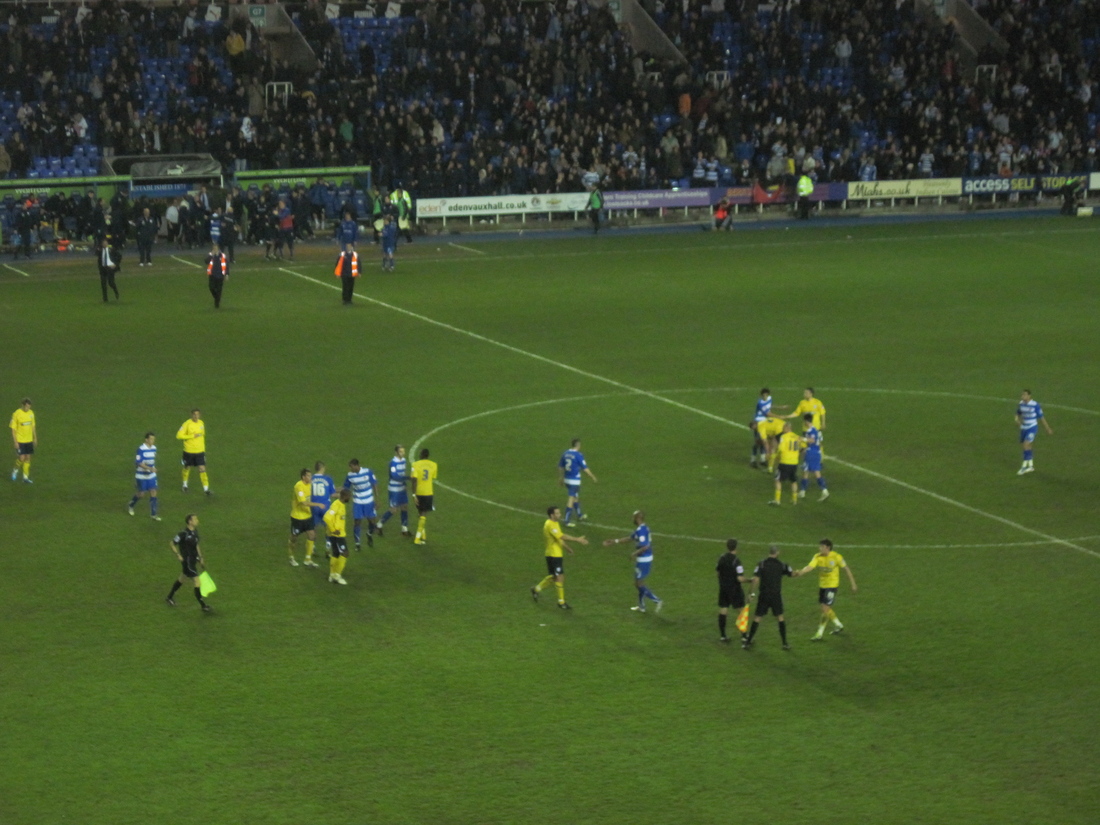 As I mentioned in the MOTM segment it's hard to pick out one standout performer, easier instead to just say that it was a decent, but not great, team performance. Harte was very solid and it was nice to see Griffin back in the team for Gunnarsson. Manset looked a handful when he came off the bench and Leigertwood looked as dependable as usual.

The one area of concern was what looked to be an aggravation of Long's injury, with the Irish striker struggling through most of the second half. It doesn't need to be said how vital he is to any promotion hopes we have and hopefully it's nothing too serious.

A brief word as well for Preston, who fought hard and had they walked away with a point from the game I don't think we'd have had too much to grumble about. Sadly it looks like they'll be slipping into League One next season but if they play like that next year then they'll stand a good chance of bouncing back.

So we move on to the City Ground on Saturday and a trip to Nottingham Forest. Forest are our nearest challengers for a playoff spot and a win would really make it difficult for them to overhaul us. We've not had an amazing record there over the years, getting relegated up there in 1998 but there's no better time to buck that trend!