Share All sharing options for: View From The Town End - Sheffield United 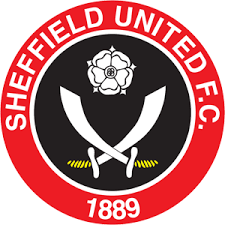 Before each game we’ll try to get the view from a fan of the opposition and tomorrow Sheffield United visit the Madejski Stadium.

Dominic Field, a Blades fan who writes for Coupon Busters was kind enough to give us his thoughts about tomorrow's game.

A complete and utter unmitigated disaster, from start to finish.

Bottom. Easy to call with three games to go but as long ago as Christmas I could see this coming. Honestly. We deserve to finish there because we are easily the worst team in this league at present.

You've gone through a number of managers this year, would keeping Kevin Blackwell or Gary Speed have made a difference?

Hard to say. I don't think we'd have gone down under Blackwell, but we'd have likely still been lower midtable, watching ugly, ugly football. I'm not sure what's worse in truth. Gary Speed looked a bit out of his depth to me and it was understandable when he jumped ship for an easy life with Wales. I think we could easily have gone down under Speed. Micky Adams is well out of his depth too, I think.

We hear different stories about the state of United's finances, but how have they gotten to such a state given you've had two years of parachute payments plus the money from the Tevez case.

Kevin McCabe's property empire, I guess, is at least partly to blame. We invested in hotels, foreign football clubs and all sorts of business links and properties and then the economic climate shifted heavily, leaving us in a bit of a pickle. Plus we had a fairly hefty wage bill (thanks Bryan) that we've been trying to get down for a couple of years. The bit of cash we did have after Robson left, we squandered by paying the salaries of rubbish, uninterested, lazy loan players like Marcus Bent and Nyron Nosworthy, instead of investing in younger, hungrier players.

United have former Reading striker Darius Henderson still on the books, what have Blades fans made of him?

The signing wasn't well received because of his reputation as being a big lump with disciplinary issues and we paid £2 million+ for him, having just sold the prolific James Beattie for £4 million. He's not worth half of James Beattie. He began to win some fans over because he actually notched a few goals, but the problem is, he is guaranteed to miss at least half a season through injury and suspension. The fans were split down the middle about him at the start of this season, but I think now almost everyone has lost patience with him. I was always a supporter, but now I want rid. 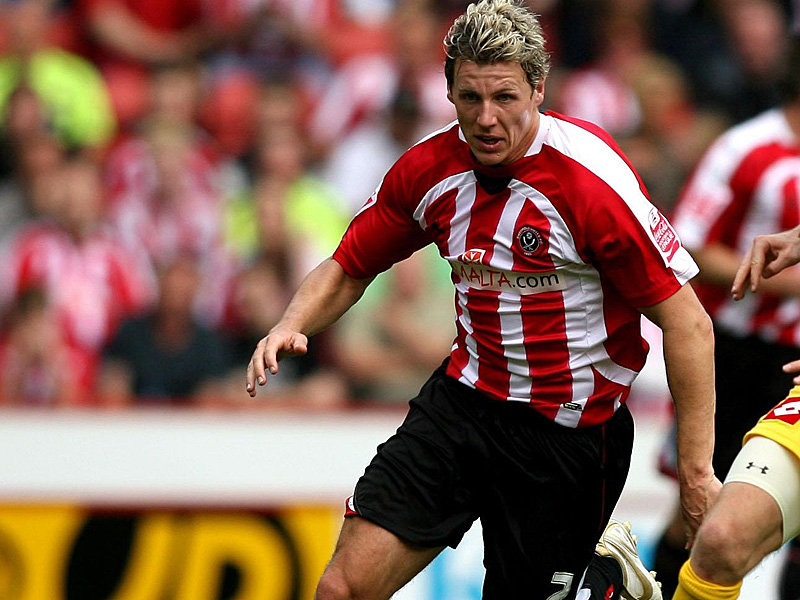 Which Blades players should Royals fans watch out for?

None. We're rubbish and you'll paste us without breaking a sweat. I suppose our best player at the minute is young Matty Lowton. He's come through the ranks and though he's a bit naive at times, he's technically capable. He can play in a few positions too, having been tried everywhere across the back four and also in midfield. Maguire and Slew have been given full debuts in recent games too - another pair out of the academy. Slew scored against Preston on his full debut and Maguire came on against Cardiff and impressed.

Who are United fans worried about from Reading?

Everyone! Reading had always been our bogey side, until we finally ended that jinx at the end of 2009. I expect Long to score if he plays and it would be a bit embarrassing if Legsofwood or that useless dwarf Howard scored against us.

How many do you expect to travel down?

Not sure, really. You can forgive us for not taking many, given that we're basically relegated. There's a sort of gallows humour amongst the fans though, a few will go for the day out and to sing about how crap we are. I'd imagine most will save their cash for the trip to Swansea though, where the usual fancy dress etc will come out.

2-0 Reading. Couple of early goals, then do just enough, with important matches down the line to consider. Blades to roll over without a fight like pretty much every match under Adams.

Thanks again to Dom for helping out and you can read a full match preview tomorrow here on The Tilehurst End.