So how did we do? A very disappointing 3-2 defeat to Sheffield United at the Madejski Stadium.

MOTM: Do I have to pick one? I suppose Jobi McAnuff looked a handfull and made the byline quite a few times, but honestly nobody comes out of this game with much credit.

If you can bear yourself to read on we'll have details of Reading's first defeat since February. 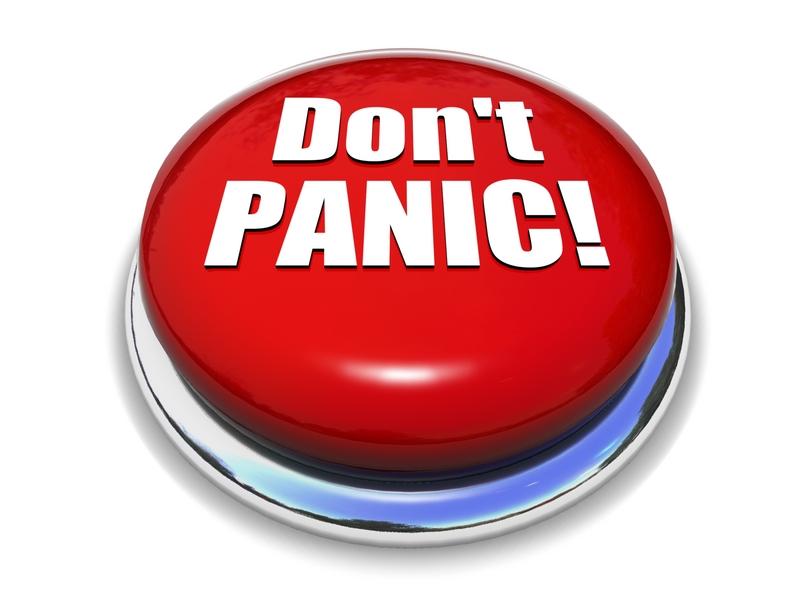 First of all, lets not panic about this result. Scores elsewhere went our way and we're now all but assured of a play-off place baring a set of outrageous results. Yes Reading were woeful for 70 minutes, but the first 20 again showed how dangerous we can be and that we'll still be a match for anyone in the play-offs no matter who we get drawn against.

Also credit to players officials and fans of both teams for the tremendous ovation given to Chris Armstrong before the game. It was a fitting reception for a truly inspirational guy and his story should put into perspective any of us who are too down about yesterday's result.

Now let's put the positivity away for a while, because this was perhaps Reading's most disappointing game of the season so far.  That's not saying it's the worst we've played, or that we were outclassed. No this game was disappointing for exactly the opposite of that, in that we played very well for 20 minutes against what looked the worst team to come to the Madejski this season, only to throw it all away with a lacklustre and complacent performance that we've so rarely seen under Brian McDermott.

After 20 minutes we were 2-0 up thanks to goals from Noel Hunt and Hal Robson-Kanu, and we arguably should have been even further clear had Jem Karacan or Hunt buried fairly easy chances. The Blades were living up to their bottom league position, looking helpless against a rampaging Reading attack with only goalkeeper Steve Simonsen keeping them in the game with some fine saves.

I must admit that in the hot sun, a lacklustre opposition and Reading looking so dominant, as a fan I gave the game up for dead, presuming we'd be on the way to a similar score that we'd dished out on Peterborough or Sheffield Wednesday last season. Unfortunately for me and the other 18,500 odd Reading fans, the players took on a similar attitude and one that would prove costly.

Former Royal Darius Henderson slowly began to dominate our defence, winning virtually every header as players stopped putting that extra ounce of effort in to win the 50/50's or the 40/60's.  Up front Noel Hunt, Jobi McAnuff and Hal Robson-Kanu were all guilty of hesitating making runs or throwing themselves at crosses, something you could rarely have accused them of this season.  Despite our lacklustre display it was still surprising to see United get back in the game, as Henderson flicked the ball into Alex McCarthy's net to give the relegation threatened visitors a lifeline.

The Royals still refused to wake up, and if the first goal was a surprise the second was painfully predictable as a tidy finish from Lee Williamson at the end of the first half levelled. 2-2 at the break... bugger. 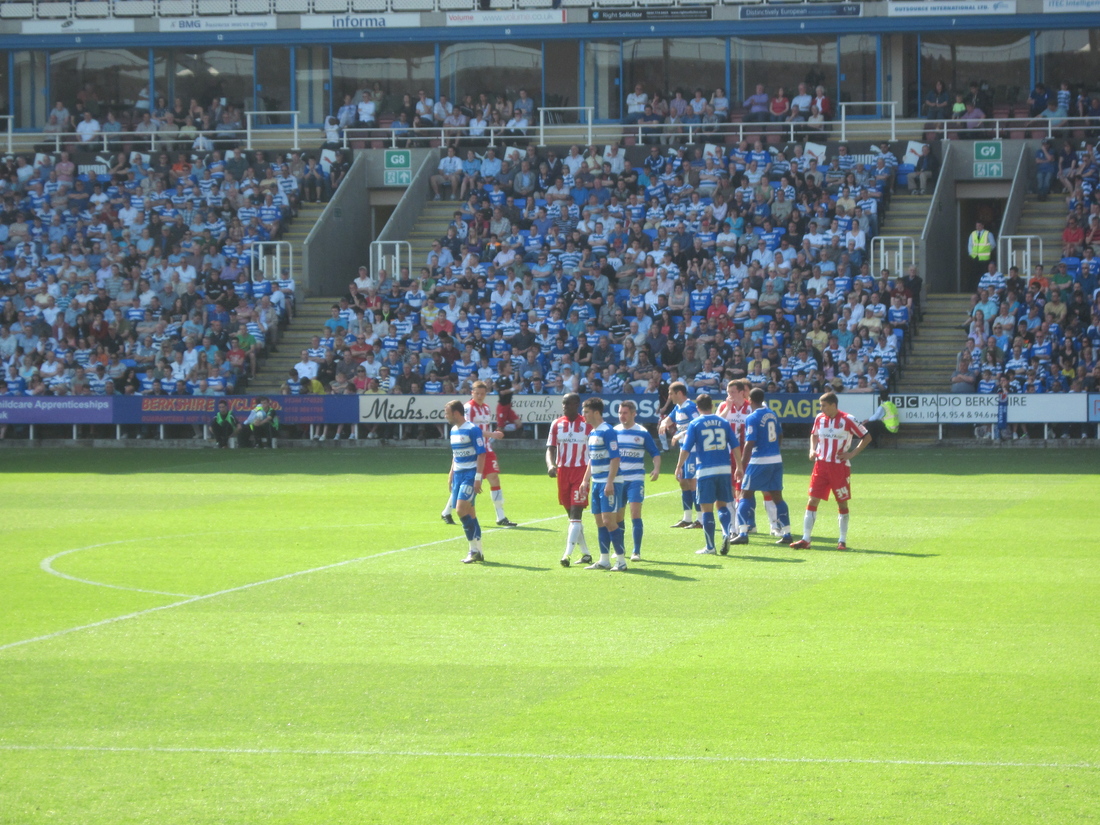 If we expected the Royals to come out strongly at the start of the second half we were left disappointed as the Blades were ahead just six minutes after the restart.  Alex McCarthy saved well from a Williamson free-kick but the rebound fell to a United player who crossed it back across the six yard box to the waiting Henderson - 3-2 Blades and cue party time in the away end.

Brian McDermott tried to get a response, almost immediately taking off Hunt and Robson-Kanu for Manset and Antonio, with Howard on for Karacan minutes later. The substitutions did bring about a slight improvement as Manset began to win some headers and Antonio provided some life down the right hand side, but we couldn't break down a Sheffield United team who were throwing themselves everywhere and wasting time wherever possible.  Howard hit the bar as we threw men forward wherever possible but we couldn't find one goal yet alone two. 3-2 the final score.

Have to admit I was fuming at the final whistle. It's hard to remember such a pathetic capitulation, especially against a team who looked so poor in the first 20 minutes. Reading SHOULD have killed the game off and walked it but something was missing and when you switch off that can happen.

That being said it's understandable if the players were a little worn down and struggling to keep up their recent intensity. Just three days prior we'd been in a tough battle at Leeds and after so many 'must win games' and ' 'cup finals'  you can kind of forgive the lads having an off day.  Also, as Brian McDermott has said perhaps the defeat could be a wake up call ahead of a potential play-off campaign.

Sadly those positives don't make me feel much better this morning. I'd forgotten how rotten you feel after a defeat like that but the very fact I'd forgotten such pain serves as a reminder of the terrific run we've been on.

I fully expect us to get the point we need to secure a play-off place on Saturday at Coventry and here's to a fun-filled inflatables day! ... does anyone know where we can get an inflatable Tilehurst End?