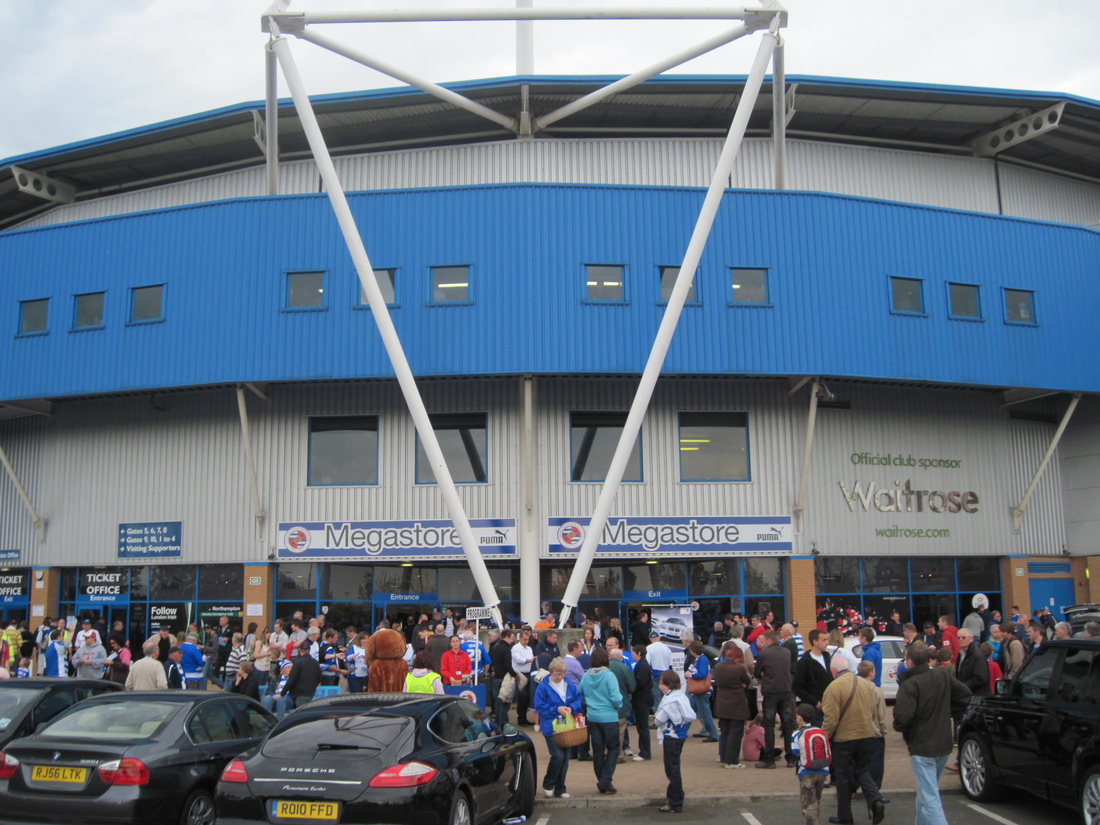 After a goalless draw away at Coventry, Reading managed to secure their place in the play offs.

This week also saw a couple of former Reading managers give their views on the team as well as a couple of new signings for the club.

After the jump we'll be taking a look back on the last week's big news and talking points.

After last Monday's disappointing home defeat to relegated Sheffield United the Royals moved on quickly and began to look ahead to the game at the Ricoh Arena and so did the fans with 2,600 tickets having been sold by Tuesday. A fantastic effort from the fans all wanting to back the team as we pushed to seal our play-off place.

In the week Reading legend Steve Coppell returned to the club and spoke on Brian McDermott and was full of praise for the gaffer. This was followed up by another former Reading manager giving praise to Brian in the shape of Alan Pardew.

The chairman turned 70 on Thursday and a belated happy birthday to him, the man has made Reading the club we are today and came in just a short time after the club was on the verge of a merger with Oxford United, which is still unthinkable.

On Friday the club announced the signings of two young Australian brothers, Cameron and Ryan Edwards, the duo will link up with the team in time for pre-season training. Cameron is a 19-year-old central midfielder and has been with Perth Glory and with Australia youth teams. 17-year-old Ryan Edwards has been involved with the Australia under-20's national team.  Another Aussie, former Reading full-back Andy Bernal, recommended the players and after trialling with the team for a few weeks both players have agreed contracts with the Royals, with the moves now subject to the required paperwork and international clearance.

It's another piece of good news, as the club continue to invest into promising young players. The Edwards are likely to join Kevin Opsahl and Ethan Gage in developing over the next season.

On Saturday the club picked up a 0-0 draw with Coventry, which  is a creditable away result considering the hosts had been on their own little run since sacking Aidy Boothroyd.  On Thursday they appointed former crazy gang member Andy Thorn as their manager with the future looking bright for the Sky Blues.

The game itself saw number one keeper Adam Federici return between the sticks after patiently sitting on the bench during Alex McCarthy's impressive run in the team. The Australian international impressed on his return keeping a clean sheet and making a string of fine saves. Michail Antonio came in for Hal Robson-Kanu to make his first league start of the season and almost scored, having a 1 on 1 effort saved by the young Coventry goalkeeper Quirke. 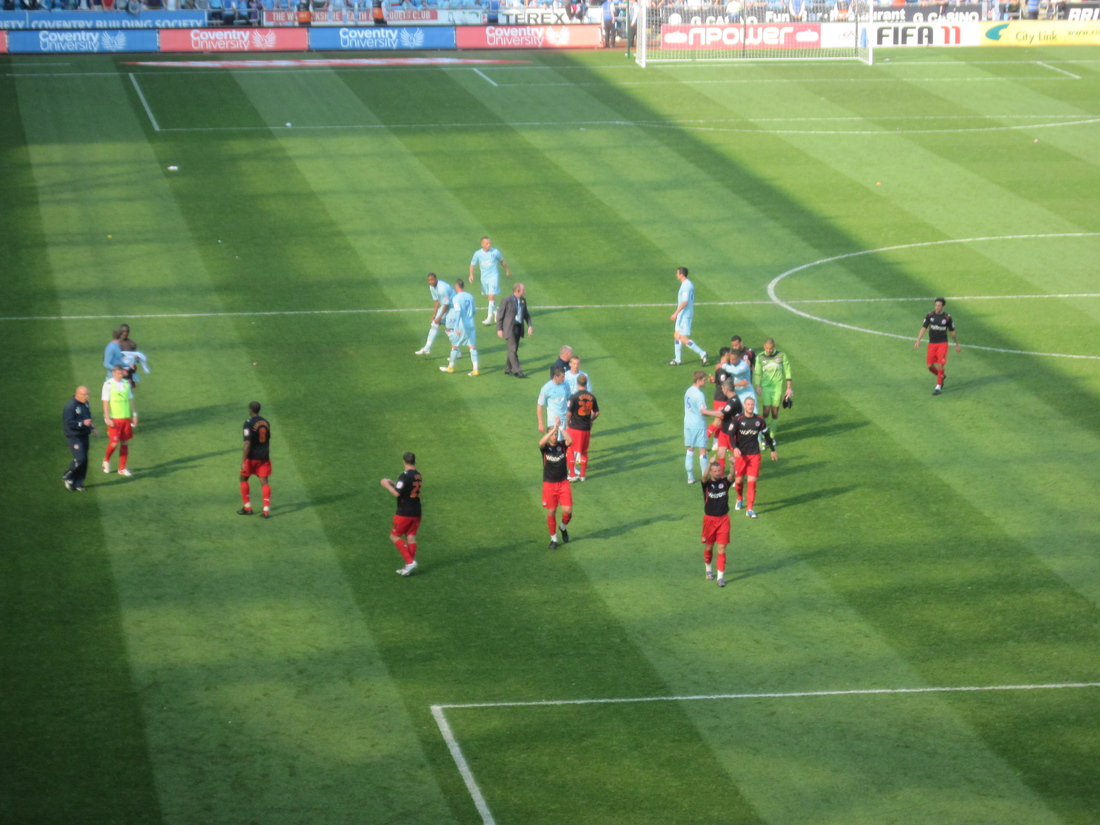 The result meant our  play-off place was secured, with Brian McDermott telling the players to celebrate! However, depending on the outcome of QPR's FA hearing our play-off matches may be delayed.  As it stands the boys will be playing Swansea City over two legs but this could change depending on other results and the hearing at the end of the week.

The team now looks towards the Derby game on Saturday and it's vital that we win so we can hit the play-offs with a bit of belief. It's Robbie Savage's last game so expect a Derby side wanting victory despite having nothing to play for.

Loan watch- Marcus Williams played the full 90 minutes as Scunthorpe were beaten 5-1 away at Nottingham Forest, they are now relegated from the Championship. Dave Mooney played the whole game and scored as Colchester went down 4-2 away at Yeovil, they sit 12th with one game remaining.

With one match remaining before the play offs let's get behind the boys and get ourselves back amongst the big boys!