Welcome to the first in a weekly look at the latest Reading transfer rumours and gossip, written by our newest contributor Andrew Wearing.

Reports in the press also suggest Reading are also trying to sign centre-back Nyron Nosworthy from Sunderland. It's been reported that the defender has held talks with Reading as well as other Championship clubs. According to reports it looks as if Ipswich are leading the race to sign him though there could be a U-turn. 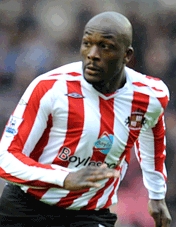 Nyron Nosworthy is on Reading's radar

The club is also looking at Tranmere winger Dale Jennings.  Jennings is a highly rated 18 years old and is out of contract in the summer. He is also wanted by Bayern Munich (According to his manager) http://www.youtube.com/watch?v=hiXUV_3JwUA this video has some of his goals from the 2010-2011 seasons.

Reports also suggest that Reading are set to win the race for 6ft 1' Chesterfield striker Craig Davies. Davies  scored an impressive 25 goals for the League Two Champions last season and was named in the PFA team of the year. Davies failed to agree a new deal with the Spirites and will be available on a free transfer from July 1st. 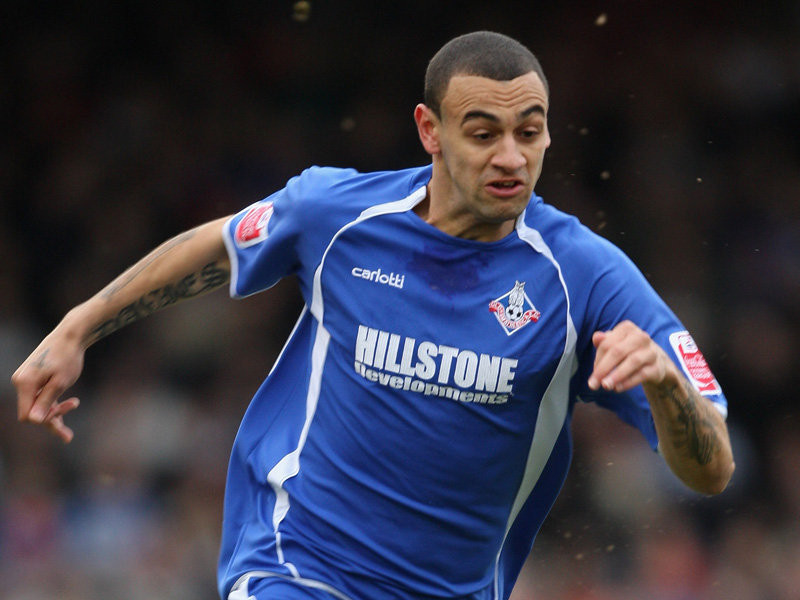 Out Of The Door?

Brian Howard Is set to leave the Royals for either Pompey or even Southampton. Howard has stated he wants regular first team football and if he isn’t in McDermott’s plans than he will leave the club to secure it elsewhere.

Over recent days reports have come out that former Royals  manager Brendan Rodgers is tracking Reading’s current captain Matt Mills. Swansea boss Rodgers wants to make the centre-back one of his first signings since guiding the Swans to the Premier League, with a fee reported to be around the £3 million mark.

Shane Long is being tracked by a host of clubs. He has been linked with Celtic, Liverpool, Everton, Aston Villa and also Newcastle. Reports are a £5 million pound deal is in the offing and Long looks 100% certain to be leaving the Royals. Sir JohnMadejski has rated him as £20 million, but there's little chance the bidding goes that high but anything less than £7 million will be a mistake in my view.

Hal Robson-Kanu & Brynjar Gunnarson are both out of contract at the club but have been offered new deals. Zurab Khizanishvili has also been offered a permanent contract at Reading but he is set to go abroad.