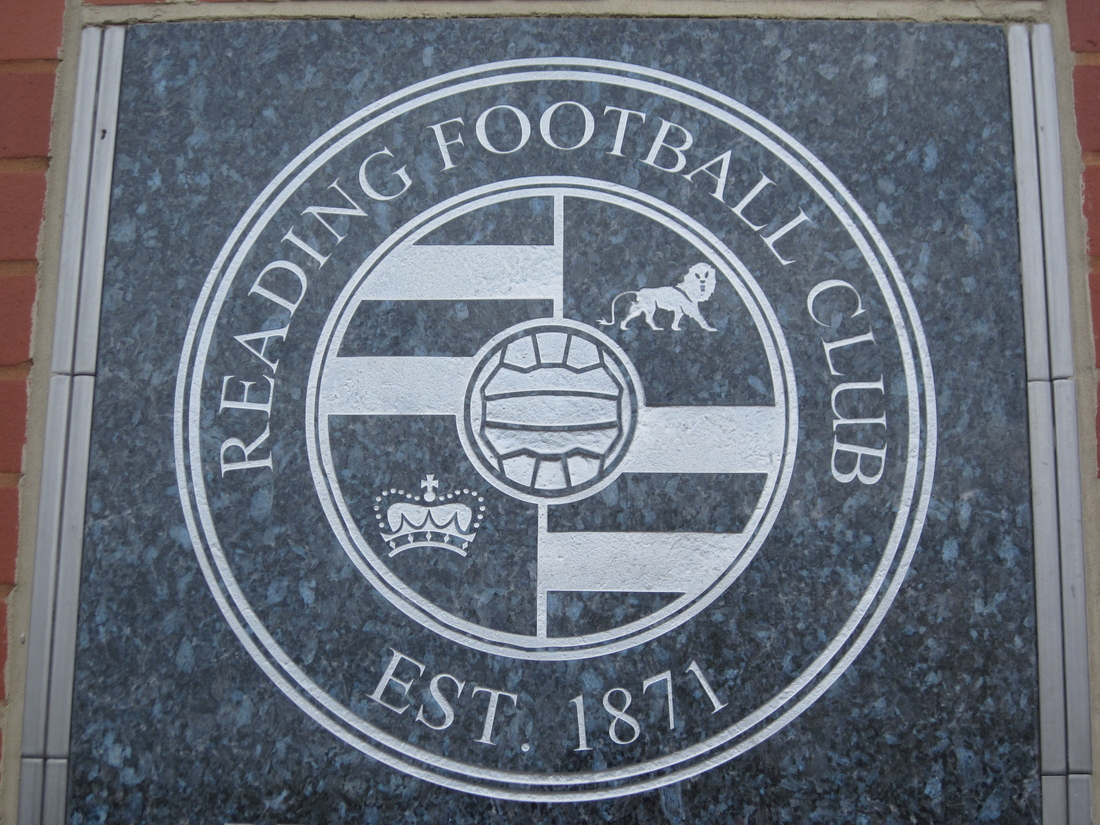 If there was to be any Wembley hangover, then Brian McDermott’s Reading certainly didn’t show any of it as they eased to a 7-0 win over Slovenia side Dravograd in the first-team squad’s opening pre-season game of the summer.

Ben Hamer was the only player to feature in the full 90 minutes as he started in goal. In front of him, a back four consisting of Shaun Cummings, Jay Tabb, Alex Pearce and Brynjar Gunnarsson marshalled the defence,

The midfield featured regular starters Jimmy Kebe and Mikele Leigertwood alongside Brian Howard and winger Hal Robson-Kanu, who recently committed his future to the club with a new three-year contract.

Noel Hunt and Mathieu Manset began the game up-front and the pair terrorised the Dravograd defence, racing into a 5-0 lead with Hunt netting a hat-trick and Manset also finding the net twice.

Brian McDermott made ten changes at the break with a defence consisting of Jake Taylor, Marcus Williams, Sean Morrison and Ian Harte.

New club captain Jobi McAnuff, Jem Karacan and Jordan Obita started the second-half in midfield alongside Michail Antonio but he was substituted due to a minor eye injury, with Nicholas Bignall replacing the second-half substitute. Antonio injury isn’t considered too serious and should be available for Tuesday’s final tour match.

Replacing the first half goal scorer’s was last season’s top scorer Shane Long and Simon Church. Long’s future at the club is unclear with Premier League sides showing an interest, but for the moment he remains a committed Reading player.

To credit the opposition, they were far better organised in the second-half, making a number of changes of their own but goals from Church and Shane Long completed a comfortable win.

What will Brian McDermott and his coaching staff take out of the game? Ultimately, the result in pre-season is irrelevant but he’ll be pleased the majority of his squad had a 45 minute work-out. Those that didn’t featured included Andy Griffin who is recovering from a minor achilles operation.

Goalkeepers Adam Federici, Mikkel Andersen and Alex McCarthy sat-out the game having featured for their respective countries throughout the summer. Federici is expected to start Tuesday’s match however.

The inclusion of Brynjar Gunnarsson in central defence suggests he may now find himself in that position for the immediate future, with the squad desperately short on cover.

Youngster Jordan Obita gave a mature performance on the right wing, showing good pace and the left-footed winger will have done his chances no harm with that display.

Striker Mathieu Manset has worked exceptionally hard over the summer on his fitness, with the former Hereford front-man looking in great shape.

To end on a positive note, enough bad press is written about footballers in general but the Reading players were a credit to the club, accommodating every photo and autograph request and the management team even took the time to enjoy a well earned beer with some of the travelling support after the game.