Who knows, it might be for the best? With every game that Reading extended their unbeaten run it became less impressive. Maybe now a defeat has been meted out, even by unworthy opponents, it may force Brian McDermott to address some of the important questions in his side.

Since the defeat to Watford on 10 September, Reading had stumbled to eight games unbeaten. A decent enough run, but since the 99th minute winner against Burnley they had claimed three successive draws. The game before Burnley was a draw too. Shades of the side that drew so many last season are evident.

Still, drawing is not losing, and it is without doubt that McDermott has built a stoic side high on spirit that won’t take defeat easily. Unfortunately it is lacking the killer touch.

McDermott claimed recently that he is happy to be patient with his side as they bed in, and that is fair, for the back four and frontline are all still finding their feet in terms of playing regular Championship football at a team with expectations, but it seems unlikely that anyone is ready to step up to the plate in the way that Shane Long did last season. 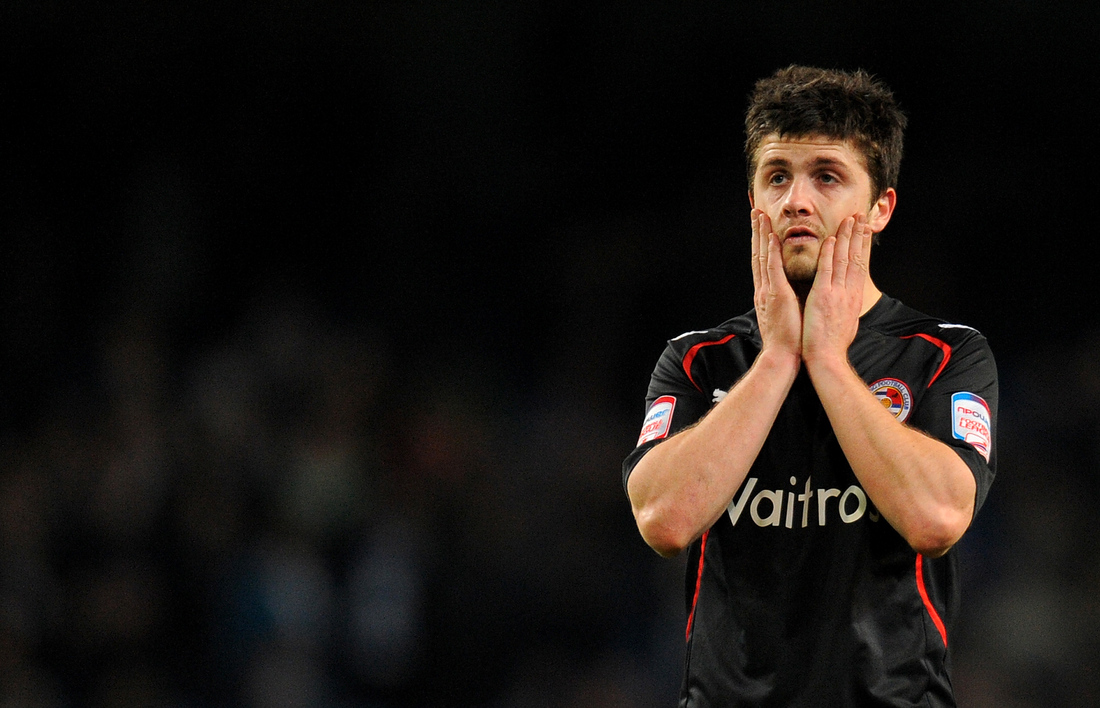 And it would appear the boss is aware of this as he made a change to the starting line-up against Nottingham Forest, either in an attempt to cause the home side problems, to remind players that they are not assured of their place or both.

Simon Church was dropped for Mathieu Manset, an ineffective rotation, but otherwise the side remained the same one that had ground out a goalless draw with Crystal Palace at Selhurst Park.

What followed was probably to be expected. Federici was solid when called upon, with largely decent distribution. The back four weren’t majorly tested against a Forest side low on confidence, still recovering from the disastrous reign of Steve McClaren, while Jem Karacan and Mikele Leigterwood were able to go about their task of breaking up and distributing to a decent enough standard.

But out on the flanks and up top Reading lacked the inspiration to create decent chances and really finish Forest. Jobi McAnuff seems to have good and bad days, frustration from the fans who call for too much from him at times obviously affects him and Hal Robson-Kanu is still learning his trade and not the finished product and crosses were a big problem. 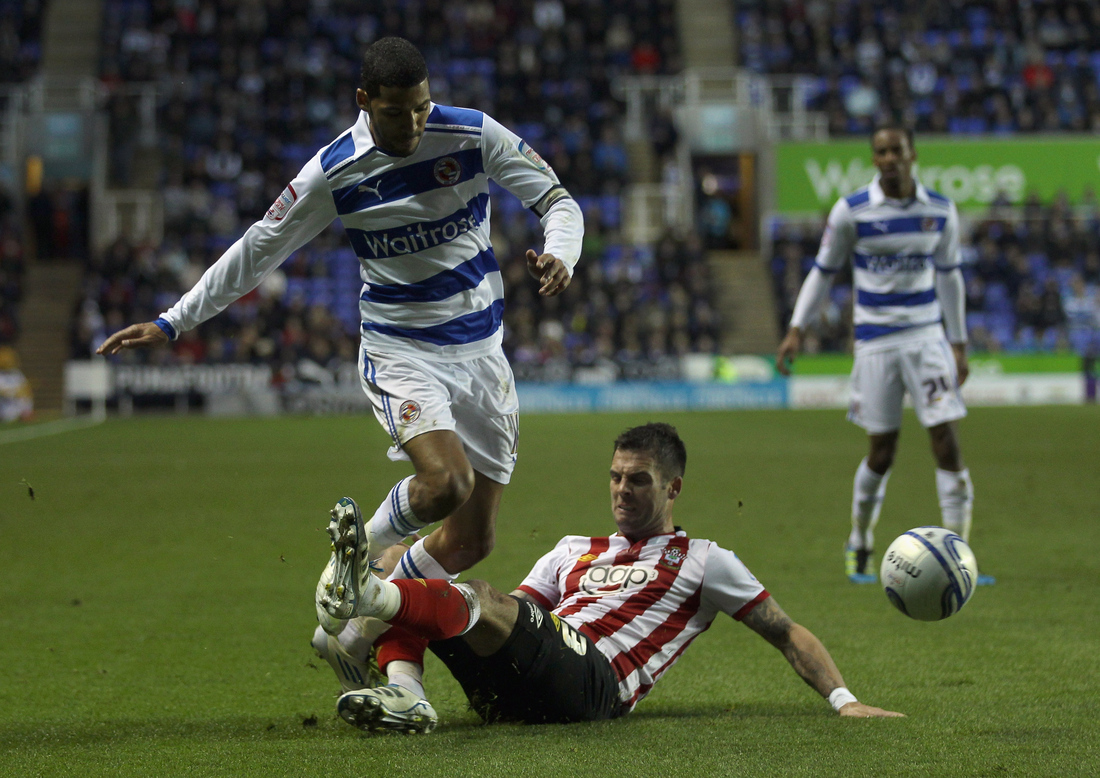 Consistent low balls into the box not much trouble for the Forest rearguard, and on the few and far occasions when half-chances were presented Adam Le Fondre, Manset and various midfield members were found wanting.

Fair enough we had the spirit and nous to find positions, push forward and apply pressure but we didn’t have the class to create the chances that would have earned three points.

Ironically we came within a hairs breadth of equalising late on through substitute Noel Hunt, but Lee Camp pulled off a spectacular diving parry and McAnuff blazed over to sum up our night.

Up next is a Birmingham side who are eight unbeaten, but with a key difference to our run, they have won six in a row before the stalemate against Brighton* and have the options up front to rotate and cause better sides than us problems.
McDermott has his work cut out finding the flair needed to ensure a convincing win, but he has worked bigger miracles in the past. Here’s hoping he can pull off another one.

*This was written before Birmingham’s Europa League game against Club Bruges.