Share All sharing options for: Football Aid 2012 Update - There's Still Time To Bid For Your Chance To Play At The Madejski Stadium 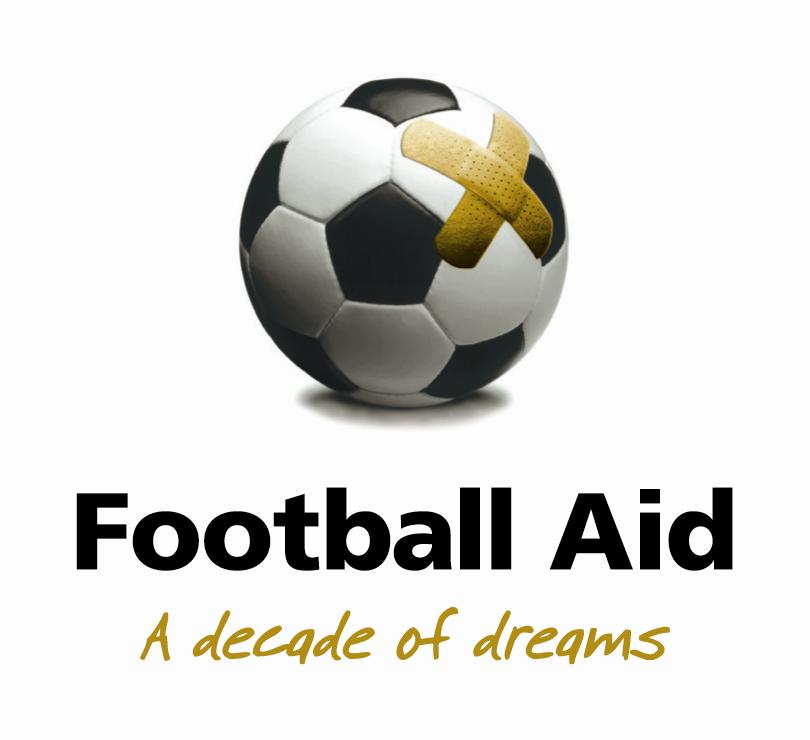 The Reading FC Community Trust have once again shown magnificent support and joined forces with Football Aid, allowing football fans the opportunity to grace the hallowed turf and play on their Field of Dreams at the Madejski in 2012, while at the same time raising funds for charity.

Our magical event allows Reading supporters to ‘Live the Dream’ in an authentic match day experience. Players will gain exclusive access to the pitch and tunnel areas, pull on their own personalised shirt in the official changing rooms, walk down the tunnel to the sound of a cheering

crowd and ultimately to step out on the hallowed turf and represent their club in a never to be forgotten 90 minutes of football.

The matches have also been supported by a host of Royal legends, with the likes of Michael Gilkes, Mick Gooding, Lawrie Sanchez and many more all lending their valuable support in recent years, by playing alongside or managing the supporters in the hugely enjoyable matches at the Madejski. 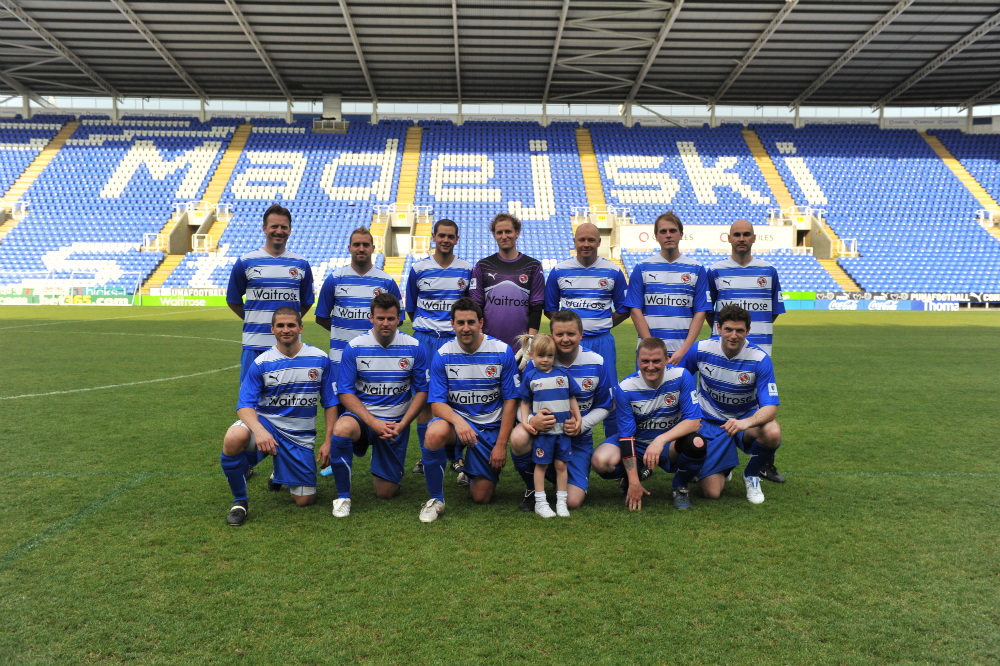 Getting involved couldn’t be easier, just visit www.footballaid.com, select Reading and your position, then place your bid – it really is that simple. And with most starting bids for positions at just £170, booking a position could turn out to be the best bargain you’ll ever bag! Bidding is open from now until the middle of March, depending on what position you want to play.

So if you're keen to secure your place on your Field of Dreams this season, why not visit www.footballaid.com today to make sure you're part of the team! Alternatively if you’d like any additional information, you can call Football Aid on 0131 220 5999 or email info@footballaid.com.

Football Aid celebrated their 10th anniversary in 2010 and have allowed over 12,225 football fans the chance to ‘Live the Dream’ in more than 460 matches. They are a groundbreaking organisation which generates funds annually by hosting charity football matches at iconic stadiums all over the UK. The unique concept was the brainchild of businessman and Football Aid Chairman Craig Paterson and funds raised from the event will benefit the work of a charitable project nominated by the club, as well as projects nominated by Football Aid’s parent charity Field of Dreams.