Share All sharing options for: View from the Town End - Leicester City 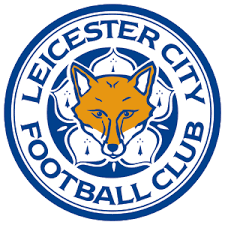 Reading will be aiming to make it eight wins in a row when they host Leicester City on Saturday. The Royals won the reverse fixture 2-0 earlier this year but much has changed at the King Power Stadium,most notably the manager with Sven Goran Eriksson replaced by Nigel Pearson.

Ahead of tomorrow's game Dean Goodsell from Foxes Talk was kind enough to give us his thoughts about Saturday's game.

Inconsistent. It's been something of a cliché when describing Leicester this season, the fact that this month was the first time we recorded back to back league wins since February 2011 sums it up perfectly. Under Sven we lacked discipline, he gave the players far too much creative control and for a large amount of the games they looked like they didn't know what to do with themselves. This is no way to operate in a league which is famous for being a very 'rough and tumble' division. Teams were ready to exploit our indecisiveness and made us pay for our lack of direction.

With hindsight, was swapping Sven for Pearson a good move?

Despite some of my comments about his tactical prowess, I do believe sacking Sven so soon was a mistake. We have been through this situation before and it led to the drudgery of League One. That being said, if we were to replace Sven then I am glad it was with Nigel Pearson. Since 'Nige' has taken control of the team, we have seen some performances we could only have dreamed of under Sven. Prime example being Southampton away, we were chasing down every ball, solid defensively and bursting forward in numbers. That was the fighting spirit that epitomises what the Championship is all about. If we can just improve our mentality when playing against the 'smaller' sides in the division, then we have every chance of doing well next season. 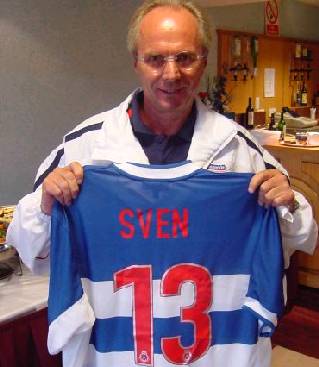 Well, what can I say? A (rumoured) £5 million spent, a £5 million wasted. Mills was the player I was most excited about us signing, I saw him play numerous times for yourselves last season and thought he was one of the best centre backs in the league. However, this season Sven took him in and somehow turned him into an average player. Since Pearson came in he did put in better shifts, forging a decent partnership with Sean St Ledger but the not-so-secret bust up between him and Nigel will probably mean he'll be shown the door in the summer. Shame. 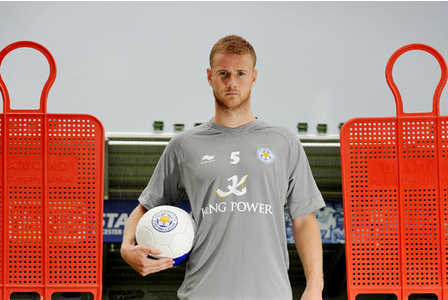 Who are you tipping to go up/down this season?

I think the top two writes itself, sorry Reading fans but I cannot see anyone besting West Ham and Southampton to first and second. The playoffs however, is where it gets interesting. The teams in and around the playoffs this year are very good footballing sides and it will take something special for a team to make it through. My personal prediction is a Reading - Birmingham final with the Blues (not the royal ones) managing to make it back up in their first attempt. As for relegation, I do not think Portsmouth will be able to overcome the off-field drama and stay up, a lovely fairytale if they pulled it off but I think they'll have to face the grim reality of relegation this season. Coventry were one of the worst teams to visit Filbert Way this season and I fully expect them to join Portsmouth in League One. The final spot will be between Doncaster, Forest and Bristol City but I will just give the edge to Doncaster. I do not like the way they are running their club, the notion of bringing in players just to give them a base in the shop window is not a good way of running a club. It unsettles players because of the numerous comings and goings and you can't forge a good partnership in the squad with the fear that he'll be gone soon.

Who should Reading fans worry about on Saturday?

David Nugent has been a glimmer of hope in what has otherwise been a gloomy season. His desire on the pitch has led him to become an instant fan favourite. He wins balls he has no right to win, scores and creates some fantastic goals and links up well with Beckford (something many have tried but failed to do). With Reading's attacking threats, all eyes will be on goalkeeper Kasper Schmeichel as well. His shot stopping ability makes him one of the best young prospects in the division. He commands his area well and, with a fiery temper like his father, is able to motivate the players when the game isn't going our way.

Who are Foxes fans wary of?

I've been an admirer of Ian Harte for a while, except from when he plays against us. For a defender, his goalscoring rate his terrifying. Jason Roberts is another master buy from McDermott, by all rights he should still be a Premier League player so I would not be surprised if he put one or two in for you this weekend.

I have always hated playing Reading away, for so long this has been one of our bogey fixtures. Last season, I predicted an entertaining game which, from a Leicester point of view it wasn't, so this year I hope my prediction follows suit and is again the opposite of what I predict, a 1-0 loss to Leicester.

Thanks again to Dean for helping us out and you can follow him on Twitter @deangoodsell also stay tuned tomorrow for a full Tilehurst End match preview.