Marc Mayo joins The Tilehurst End's team to look back at the Royals who were in international action over the last fortnight.

Pre-season breaks have traditionally been a few months of holidaying in Marbella or Dubai, as fans predict which player will come back with a new dodgy haircut (see Ibrahima Sonko’s ginger dreadlocks circa. 2006) and who has gained an extra few inches of waistline.

However this year is different for the international Reading players, with an extensive fixture list of qualifiers and friendlies across the globe, which precedes a shorter break before the kick-off in early August. In this international report we have youngsters emerging in the junior sides along with those genuinely competing for the chance to play in Brazil next summer.

But where better to start than Alex McCarthy, who got a sneak-preview of Brazil as he sat on the bench for the full England side as they drew 1-1 with Ireland at Wembley before the historic 2-2 draw at the Maracana. Many Reading fans would have been excited by the prospect of Alex being the first Reading academy graduate to turn out for the Three Lions, with his price tag no doubt elevated in the process. Despite the fact he didn’t actually get on the pitch, however, the experience and exposure he gained should benefit him greatly, and the benefits to Reading could come in the form of a large transfer fee, or having a top class keeper performing below his level next year. 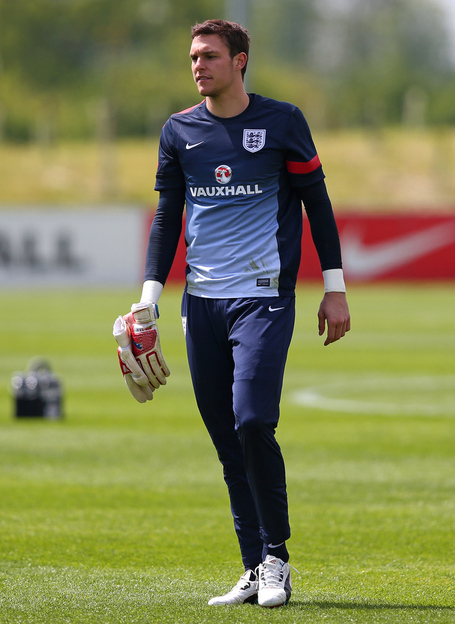 In Latvia, Kaspars Gorkss capped off a staggeringly disappointing season by captaining his country to a 5-0 defeat to Bosnia & Herzegovina. Latvia had to play with 10 men for 80 minutes, and Bosnia have emerged as strong contenders to qualify for 2014 from group C with a pool of talented players from the top European leagues. The result leaves Latvia 5th in a relatively undifficult group, on 4 points after 6 games.

International reports for Reading in recent years must feature some mention of the Republic of Ireland, and Stephen Kelly got limited match time as they beat Georgia and Faroe Islands so again Reading were represented by the boys in green. He must be getting to used left-back, playing there for the majority of a narrow 2-0 defeat to Spain in the States. 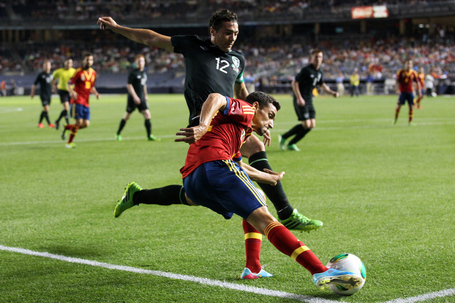 Action from the UEFA under-19 Championship Elite Qualification groups saw 3 young Royals, Pierce Sweeney, Sean Long and Shane Griffin each appearing in 3 draws. Paul Doolin’s men drew 2-2 with Switzerland and Slovakia before a 0-0 game with Serbia in Lithuania. Unfortunately, they were unbeaten but also bottom of their group. Nevertheless, Sweeney captained his country and alongside Griffin played all 3 games in full, with Long playing in 2 matches.

Ireland seems to have been replaced by Jamaica as the country Reading has the most interest in. Adrian Mariappa, Garath McCleary and Jobi Mcanuff were all called up for defeats to Mexico, USA and Honduras. Mariappa is by far the senior figure in a defence made up of North American or lower-tiered European based players, yet he was partly at fault for the first Mexico and USA goals, losing his marker. A disappointing period for Mariappa ended with a late red card in the 2-0 defeat against Honduras. McCleary featured in all 3 games, and indeed was a threat against the US in Kingston, before a late Brad Evans goal gave the visitors a 2-1 win. Mcanuff was originally unavailable before starting against Honduras. This poor run of games has left Theodore Whitmore’s Reggae Boyz winless in the fourth round of World Cup qualifying after 6 games.

The next set of internationals will take place in August as the likes of Hal Robson-Kanu and Chris Gunter should be adding to their tally of caps. Also, players like Adam Federici and the outgoing Alex Pearce will be hoping they return to the international scene in time for the World Cup.