The Royals had to work hard to come from behind against the league leaders. @WilliamOwain gives his verdict on each player's performance.

Had very little to do. Saved Hector's blushes with a desperate goal line clearance. His technique to catch a second half cross did not inspire confidence.

Quiet game. It's clear that Clarke want his full backs to be full backs and not wing backs. Did get into one excellent position but as always elected to cross rather than shoot.

A game where we saw the best and worst of Hector. Started the move which led to Vydra's goal but also almost scored an embarrassing own goal. The debate of whether Anton Ferdinand should be recalled will remain.

Taken out of the game by Hemed for Brighton's goal. Looked slightly rattled for a while after that. Overall a decent steady display but making the same mistake two games in a row is a slight worry.

Has a very similar style to Chris Armstrong. Got forward a bit more than Gunter and apart from the Brighton goal coped well with the lack of a left midfielder to offer protection.

Asked to play the Stephen Quinn role: start out wide but occasionally tuck in to act as a third central midfielder. Never really got going but remains the best option to replace Quinn. Needs a run of games to find his role in the team. 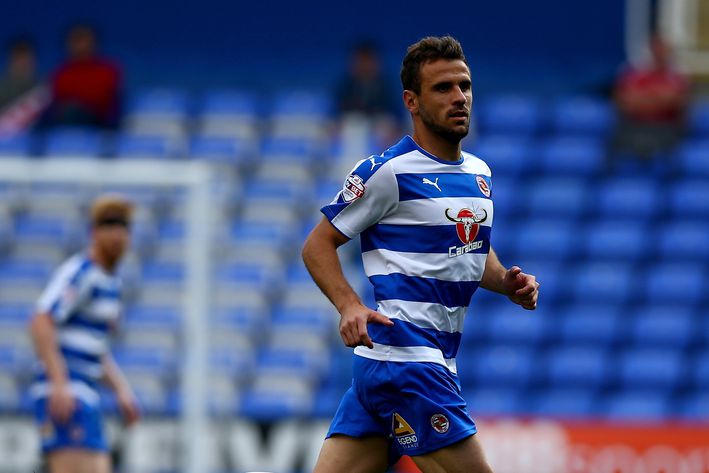 Got better as the game went on though sometimes his technique let him down. Good to see him get on the ball as much as he did.

With adulation comes responsibility. Last week Blackman went very quiet when the game went away from the Royals. This weekend could not have been more different. At times it seemed he was on a one man crusade. His hard work and dribbling deserved a goal.

Drifted in and out of the game at times but once again showed lovely build up play when on the ball. His cross for Blackman in the first half was class. Showed his predatory skills and pace for the equaliser.

His performance in the first half was reminiscent of Kevin Doyle in the 2005/2006 season. Always finding space on the left and able to turn even under pressure. Slightly guilty of wanting to take too many touches and didn't make any impact after the break.

Looked like he lacked confidence to try and take players on. Always made himself available for the ball and could do with some more game time.

Struggled to get into the game.