Here’s how Becka rated the Royals after their impressive 2-0 victory at home to Middlesbrough.

The experienced international didn’t have a great deal to do during the game, but was confident when called upon. He made a tricky but decent save to deny Stewart Downing in the first half, and his catching and clearing was much better than in recent games.

He had a decent game at right back, keeping the Middlesbrough attacks quiet and non-threatening. However, as I said in my match report the formation looked lopsided, so Gunter was missing a winger to link up with at times. This meant he wasn’t getting forward and crossing as much as we sometimes see him doing, hence the lower score.

This was easily the best I've seen from Hector this season and he looked calm when he was making tackles and clearing the ball. The communication between the back five seemed to be a lot better and I think Hector’s game is really benefitting from playing alongside experience like McShane.

Sporting a very fetching black headband, he looked solid in defence; making well timed tackles and his headers were strong. You can see why opposing teams are finding it difficult to score when he’s in defence.

A very similar game to Gunter on the right, although there appeared to be more support down the left wing for Obita.

Steve Clarke in his post-match interview stated that he had asked Blackman before the game to play a more defensive role for this match, which I think he did quite well. However, he did sometimes leave the right wing slightly open. Scored one of the coolest penalties I’ve seen though and his goalscoring run continues.

Another kind of display that we’ve come to know and love from Williams. His header after 15 seconds was the perfect way to start the game, and he looked dangerous throughout. 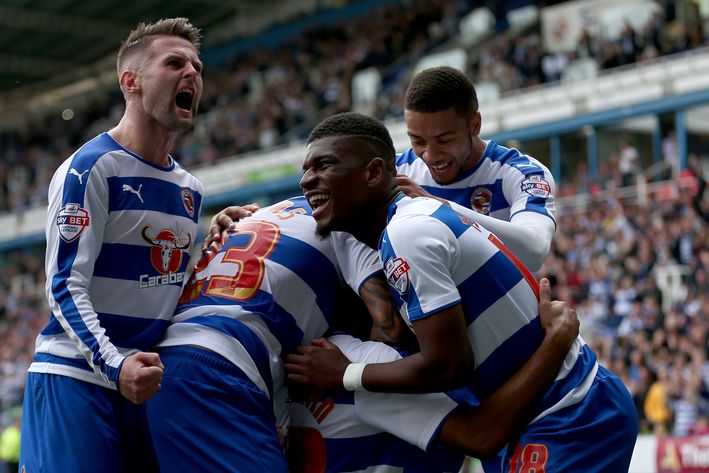 An understated performance from our often unsung hero. He was strong in midfield, watching the game well and making some impressive passes.

He had a couple of good runs and a good chance at goal, but sadly Piazon looked like he could be stronger during periods of the game. However, it’s good for him to get game time as he will improve throughout the season.

He made a great run and cross for Williams’ goal, but it was a reasonably quiet afternoon for the Welshman. That said, he didn’t do much wrong, just not much memorable either.

A reasonably quiet return for the Portuguese striker, however, he did get into some good positions and was unlucky not to score at the end of the first half.

Looked slightly stronger than Piazon when he came on, although he didn’t really get into the game too much.

Didn’t have enough time to make much of an impact, although he looked lively when he came on.