Marc looks back on a defeat in Humberside with his individual player ratings while you get a chance to vote on your man of the match.

Until last night Bond had rarely been tested as a Reading keeper, and had hardly come off that well when he was. Fortunately that changed with a strong performance from the English Under-21 shot-stopper that was his best in a Royals shirt to date. He strongly denied one-on-ones with Odubajo and Akpom in the second-half while his parries for the goals may be questioned, but they could easily have fallen to his or a defender's grasp and it was pure bad luck they twice fell to a Hull tap-in.

A typically hard working performance from the Welshman, exemplified by earning a cut above his eye in the 85th minute that required much treatment. He was solid if unspectacular at the back but, perhaps sensibly, rarely got forward.

Aside from a nervy moment or two it was a solid return to the KC Stadium for McShane. He could have done better with a set-piece chance to make it 2-1 late on, but in general he can be pleased with his comeback after conceding a needless penalty at Preston on Saturday.

A real unsung hero at the back for Reading, Ferdinand was on top form again last night against a really strong attack. Calm and assured in the tackle and on the ball, Ferdinand almost prevented the Tigers' equaliser after expertly tackling Clucas in the six-yard box, but in doing so picked up an injury that stopped him from clearing the ball as the hosts equalised.

The first of the quadruple-injury blow to the visiting defence as Taylor set the trend for all our defender's receiving knocks. Like Ferdinand's, Taylor's was terminal for Wednesday night and after a quiet opening 45 he was forced off early in the second-half.

Stepping up into defensive midfield was a much needed change of scenery for the Jamaican. Whereas in central defence his busy harrying of the opposition and preference to play a pass along the ground got him in trouble, he found safety in the extra numbers assuring him in the midfield. Extra points for versatility, too, as he slotted into an unfamiliar right-back role after Taylor's injury. 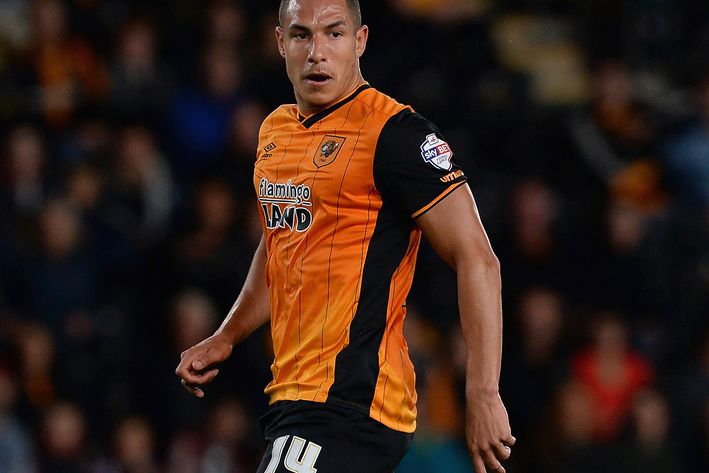 Reading were denied a well-deserved point as Livermore completed Hull's comeback after Hernandez had cancelled out Blackman's stunning opener.

While he did play a part in the opener, McCleary's end product was once again found wanting against Hull. A few needless flicks lost him possession from good areas on the right flank and McCleary was replaced after his ignorance of a blatant pass for a potential Matej Vydra run on goal.

After some poor showings in recent weeks Williams benefited from the extra space in front of the midfield to bomb forward with aplomb, almost netting an opener in the early minutes.

Once more the playmaker's passing was exemplary, including an assist and a delightfully lofted poke to Vydra in the first-half, but his usual effectiveness in defence was missing in the second period.

A 6/10 rating for a man who, if used properly, will be getting 7s and 8s every week. If his team mates can learn to pick the Czech's movement out he'll find himself with an abundance of chances, but in this game that wasn't quite the case. He did, however, excel as a lone striker with neat passing and dribbling, mainly in the first-half.

Sat in midfield and looked busy but often bypassed by Hull attacks down the flanks.

Thrown in at the deep end and was caught in possession soon after coming on, while also sending a late headed chance wide.