Steady, faultless with his handling. Kicking was indifferent as normal.

Typical McShane, dominant in the air, composed and calm on the ground. Jordan Rhodes in particular had very little to feed off due to the excellent understanding between McShane and Hector.

As McShane. Dominant, left the forwards very little to feed off.

Excellent game from Quinn in the unfamiliar left back role. Defender first, composed, measured, in the right place at the right time on more than one stretched occasion.

Ineffective going forward, but excellent in defence helping Gunter at all times. Blackburn’s main outlet, Conway, had nothing all match in no small part due to Blackman’s efforts. 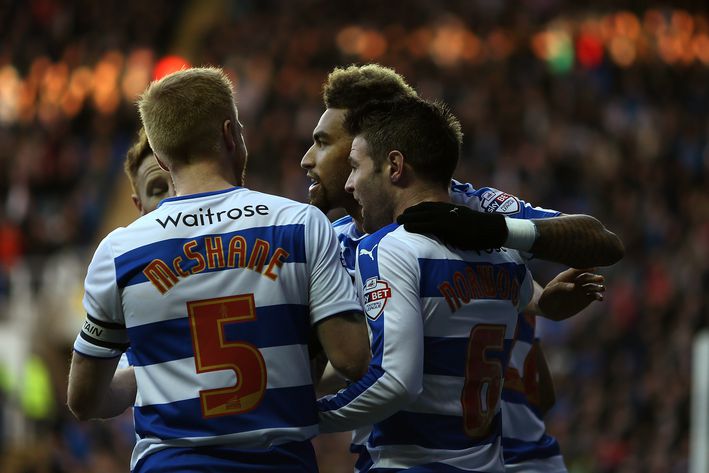 Typically energetic and the goal the obvious standout moment. Generally very good with the ball at feet, strikes me as though McDermott will love working with him.

Not his greatest of matches but steady in possession, had one effort that flew just wide towards the end.

Disappointing 45 minutes from Vydra, lots of bright ideas and movement but nothing seems to be coming off for the man at the moment. Conceded possession far too many times and was subbed at half time.

Hassled, harried, held the ball up well but largely neutralised in front of goal. Decent enough from the much-maligned Welshman.

Largely anonymous. Kept the ball generally well but struggled to find the pockets of space that are critical to his game. McDermott played him in exactly the right role, just behind Robson-Kanu, with very little in the way of defensive responsibility.

Extremely lively and productive in his 20 minute cameo. Forced Steele into two sharp saves, was strong and bullish on the ball, defensively sound.