The Royals claimed a 2-1 victory at Turf Moor on Saturday, but which players stood out? Here's Matt's player ratings from the game.

The young goalkeeper still spilled a few shots which he perhaps should have held on to, but also made some crucial saves and was a big part of the defensive display that saw us restrict Burnley throughout the match.

Some good blocks and a great cross to get the assist for Reading's second goal. Part of a defence that seems to be getting better every game.

Another good game after being kept out of the team by Ferdinand earlier on this season, but it feels like he's never been away. A few big interceptions and challenges.

Very similar to Hector. It's no coincidence that since he's come into the team this season we've been incredibly tough to score against, and once again he played a big part in the game.

I've had to give our entire back 5 the same mark, because they all put in big displays and got through a lot of good work. A particularly good block against a Vokes shot and some good attacking crosses were the highlights, but he did have a tough afternoon against Darikwa when Piazon left him defending the flank on his own.

Nearly scored in the opening minute but missed a few chances later on as well. A quiet afternoon for our American international, but he didn't do anything wrong either.

Gains a point just for the late block to keep us in the lead. However, he did give the ball away a little more than usual, and if it weren't for the late heroics it would have been a pretty average display from him.

He did score the second goal, but didn't do enough work defensively to keep Darikwa quiet. When he arrived I was worried how he would have coped with the more physical play in the Championship, but he looked like he was more than capable of playing at a reasonable standard most weeks.

Looked good going forward, and on another day may well have scored with one of our many chances in the second half. Was forced to do some defensive work late on and didn't look like he was struggling there either. 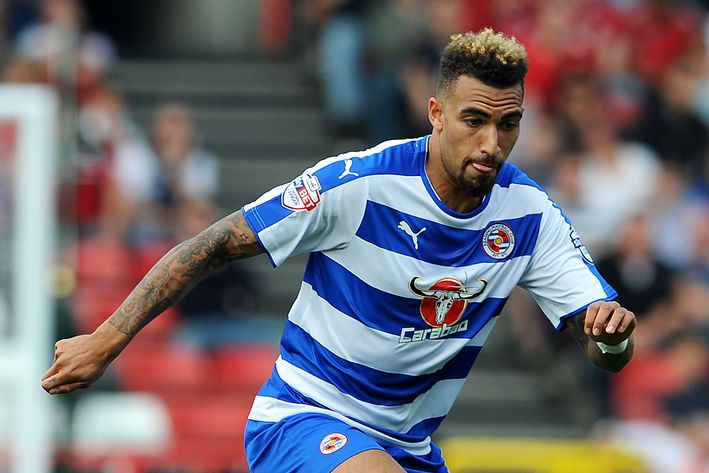 Did very well for the opening goal, providing Blackman with the ball with a neat backheel. However, he showed the same frustrations as usual, not looking too interested and still not running to win the ball back even when it was near him. He must know that his place in the team is in jeopardy with only a season left on his contract, so it's baffling that he seems so lackadaisical.

Once again playing like a man possessed, getting yet another goal. It feels at the moment like he has at least one goal in him every match, and I can't remember the last time I felt so confident when he hit the ball for the opener. He did miss a couple of chances later on, but got through some good work to create more chances for the team and caused a lot of problems for the Burnley defence.

Came on with just under 20 minutes to go, but never made too much of an impact as that time was mostly spent with Reading under the cosh. Once again, however, looked like he was comfortable in this league, which is all I ever hope for with academy players.

The young winger had little time on the pitch, and like Tshibola was only on when Reading were under heavy pressure, so didn't have any real chance to show us what he could do going forward.

Came on in the 90th minute, and whilst he was part of the defensive push late on he didn't really have enough time to make an impact.

So that's how we saw it but how did you? Let us know in the comments section below, and vote for your man of the match.