AEK Athens are targeting a loan move for Orlando Sá who has started just one game under Brian McDermott.

The Acropolis or Reading Abbey? Which would you prefer to visit? Well, according to Get Reading, one Reading player may now get the chance to make that decision.

Second place AEK Athens, currently managed by Gus Poyet, are rumoured to be interested in taking Orlando Sá on loan till the summer. The club formed by Greek refugees from Istanbul, are 18 points behind perennial Greek champions Olympiacos.

Reading In Battle For Bournemouth Striker 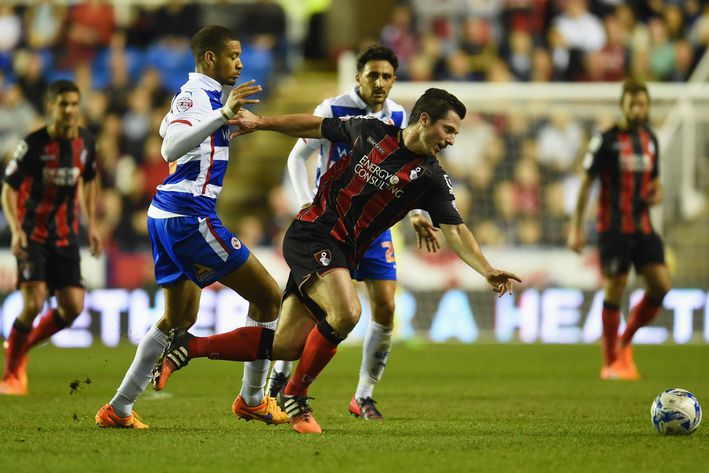 In an attempt to complete their first signing of the January transfer window, Reading are targeting Bournemouth forward Yann Kermorgant

Sá joined the Royals last summer from Legia Warszawa for a fee reported to be around a million pounds.

The 27 year old started life in the Championship brightly with his hat-trick against Ipswich being one of the highlights of a disappointing season for Reading.

However, since that game Sá has managed just one goal in 13 appearances and a single start since Brian McDermott returned to the Madejski Stadium.

Would you be pleased to see Sá leave the club? Let us know your thoughts and whether you think this may mean a new striker is on his way to join the club.