There's movement on this one.

Brother and sister Dai Yongge and Dai Xiu Li, who are in advanced talks to take control of Reading Football Club, met with the Football League last week, it has emerged.

GetReading understand the siblings traveled to Preston last week to discuss the takeover with the football authorities.

The potential new owners want to become majority shareholders of The Royals, with 75% of the club moving in their direction. 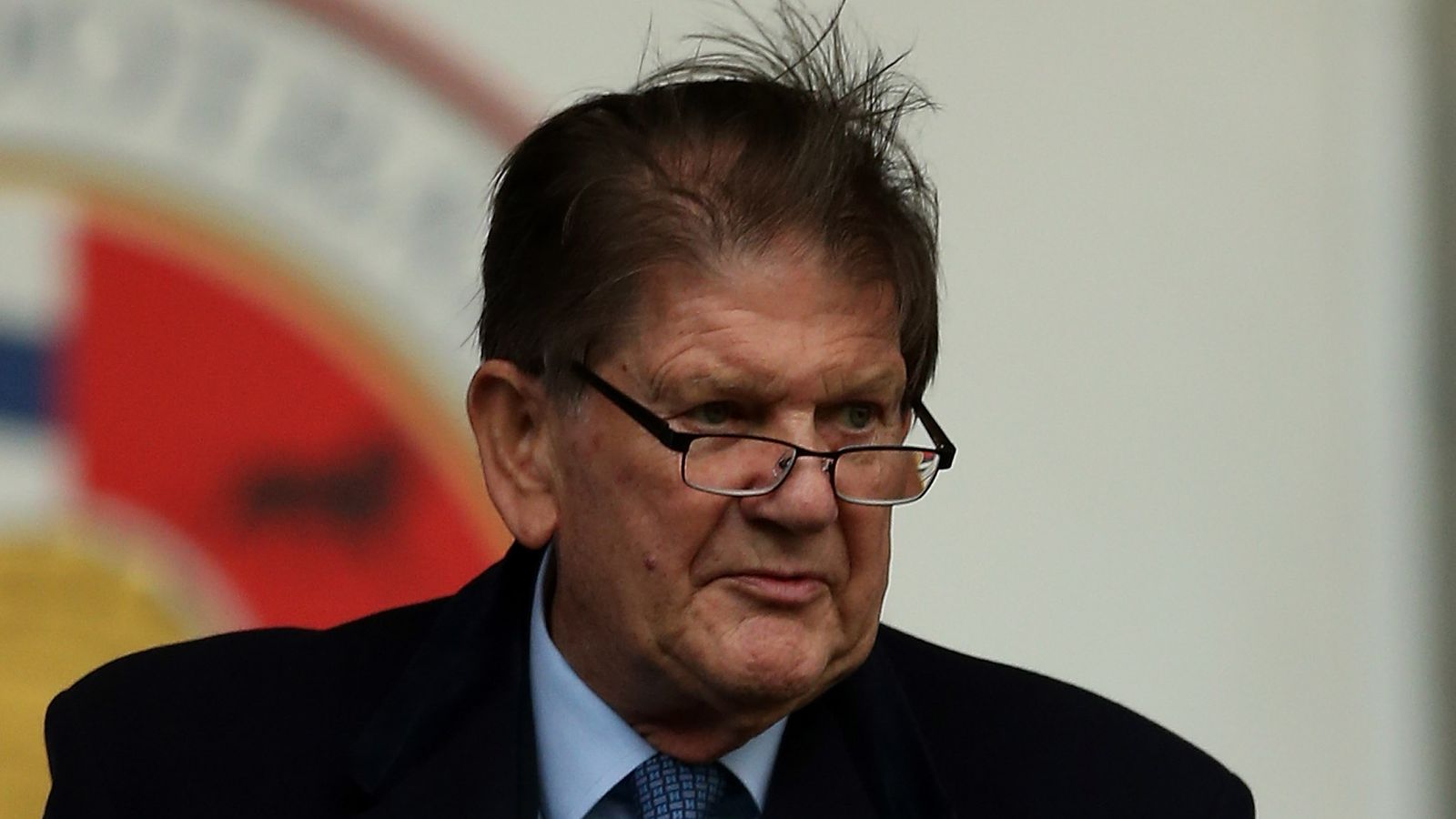 This one comes as a bit of a surprise but Sir John Madejski has been linked with buying a struggling Rugby League side.

The deal will see Tiger (Sumrith Thanakarnjansuth) who owns 25 per cent, and Narin Niruttinanon, who owns 50 per cent, remain at the club with a much reduced shareholding. Pairoj Piempongsant, appointed a director on November 24, will also remain.

Co-chairwoman Lady Sasima Srivikorn, however, will give up her entire 25 per cent stake. Which is sad, because she gave us this beauty.

Before the Chinese investors can take control of the club, they must pass the Football League's strict owners and directors test.

During their attempted takeover of Hull City in the summer, a member of their consortium failed the Premier League's test. But there doesn't seem to be any hint of a consortium in this takeover deal.

Could the club have new owners in time for the January transfer window? Reading boss Jaap Stam will want any deal to go through smoothly and help continue the club's upward trajectory.