OPINION: Jaap Stam Is Channeling The Spirit Of 2011/12

This team is fighting for all it's worth.

Share All sharing options for: OPINION: Jaap Stam Is Channeling The Spirit Of 2011/12

Whilst I was delighted to get the win against Sheffield Wednesday, it's not the first time I've come away from a game thinking we have been fortunate to get all three points. But now, I'm starting to think it's something we've not seen in a long while at the Madejski Stadium — resilience, belief, and a passion for battle.

I made the point earlier in the season, around early November, that we had been riding our luck and perhaps not fully deserved to win all those games earlier in the campaign. As the season has gone on the Royals have continued to battle and come away with victory. I can only think of three games - Preston at home, Burton at home, and Wigan away — where we have been completely in charge and fully deserved to win.

Against Wednesday we struggled for 60 minutes, then got a deflected goal against the run of play to go ahead. Against Forest, Ali Al Habsi was named man of the match after keeping us in the game. Same at Rotherham.

Al Habsi being named Player of the Month for October, after Liam Moore won it in September, suggests a side that had to do work at the back, not a team in control and attacking with swagger.

Add in a number of games at the start of the campaign which we won or drew in the 90th minute — I think back to Yann Kermorgant's winner at Cardiff, Danny Williams' last-gasp penalty at home to Ipswich, George Evans' tap in against Derby...

Bear in mind also the amount of penalties we've won — now, we may not have scored them all... but it's surely not sustainable.

But all that's said and done... and we show no signs of stopping. Sure, Leeds on Tuesday night was a rare blip in what's otherwise been a sensational rookie season from Jaap Stam. We've not lost two in a row since August. We've reacted well to every defeat so far. We've shown that we can defend resolutely when the situation calls for it.

We've got spirit once again. 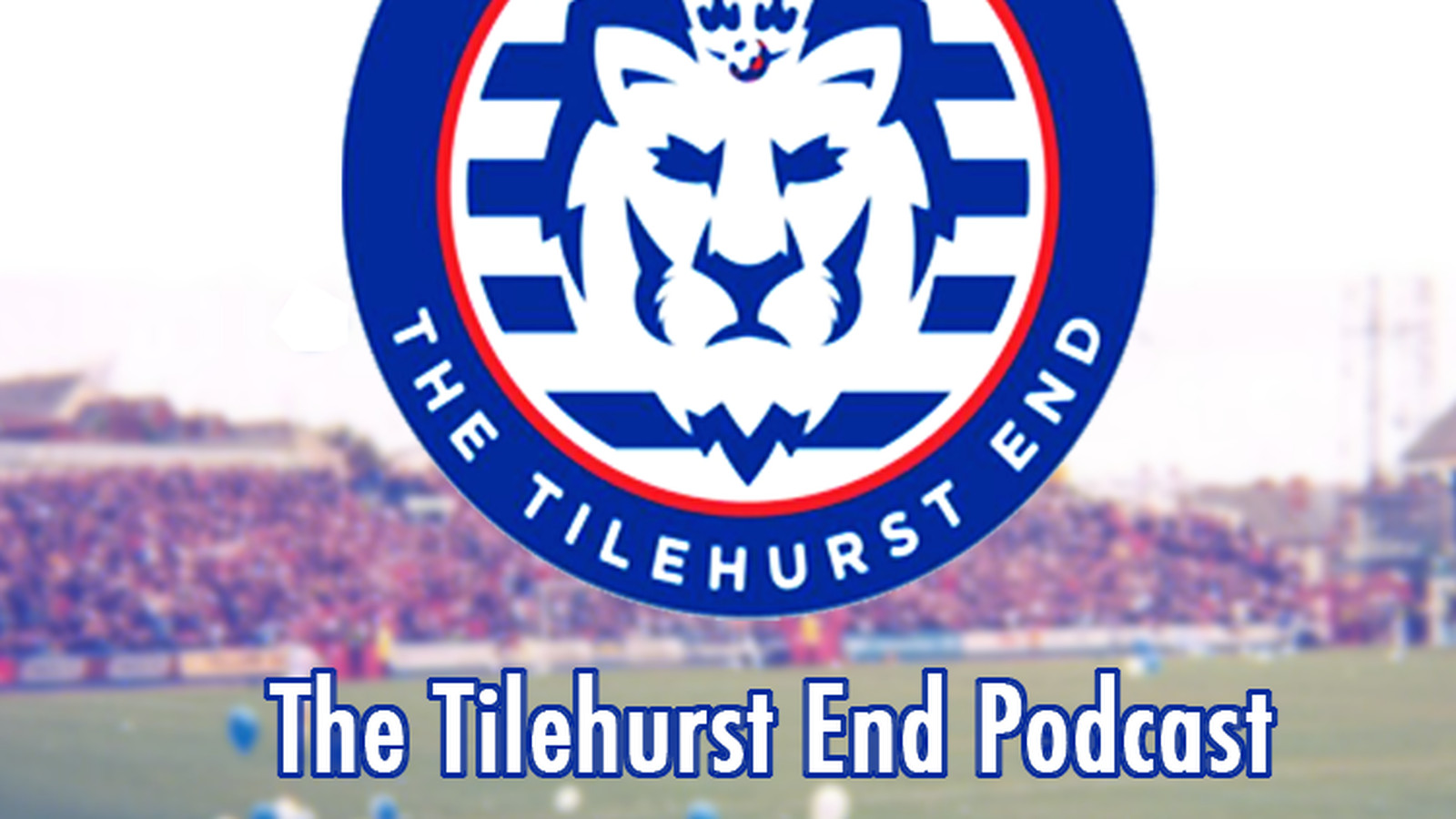 As debate rages whether Reading have been a 'lucky' side, we celebrate another three points that continues Stam's strong start.

The longer this season goes on, the more I am reminded of the 2011/12 team that somehow found a way to win games... and eventually, well, we know how that season ended.

Remember being 1-0 down and dominated by West Ham, before Kaspars Gorkss nodded the Royals level in the 44th minute and seconds later, Noel Hunt created a new level of delirium amongst the away support? (I still maintain that primeval scream was unlike any goal celebration I've ever heard...)

Remember a deflected Ian Harte free-kick, a backs-to-the-wall performance and a string of Adam Federici saves (including a penalty) for a 1-0 victory at Brighton?

Even the goal that sealed promotion that campaign — a late, close-range Mikele Leigertwood effort against Nottingham Forest — came against a side that was battling relegation and eventually managed to steer themselves clear of the drop.

Of course the reasons for that sensational run have long since been debated amongst Reading fans. Were we lucky? On occasion. But were we resilient? Most definitely. Did we know when we were beaten? Never. And did we as fans enjoy the rollercoaster? Oh my, yes.

I never expected Reading to be this high in the table and I certainly didn't see us even thinking about promotion at the end of the season. But the longer it's gone on, it seems belief is returning amongst the fanbase and the players. And that mental side is something which can make the difference in a game of such tight margins.

It might be called 'the beautiful game', and Stam might try to preach it in a style we've yet to become fully accustomed to. But occasionally, needs must.

Many have said about matches this campaign: 'it's a game we would have lost last year'. Because nobody believed in this side - it's hard to know how the dressing room felt, but with such a toxic atmosphere around the place, it can hardly have been the best working environment. However - when you know you can find a goal out of nowhere, or you're confident you can batten down the hatches and lock in for a win... that's what defines a team.

Call it luck, call it resilience, call it quality, call it team spirit, call it belief... whatever you call it, just enjoy it.