McCleary had a day when he decided to turn it on, van den Berg impressed and the youngsters shined. Here are our ratings from Meadow Park by @henrystacey3.

Made some good saves but didn't really need to do too much.

Looked very solid and seemed to link up well with McCleary.

Didn't see too much of him as he had to get bandaged after the injury. Passing wasn't great.

Occasionally struggled against Yakubu but was still decent.

Didn't get the ball much but when he did looked dangerous.

Fantastic debut. After McShane's injury he had to play centre back for 10 minutes and did the job very well, good solid passing as well. 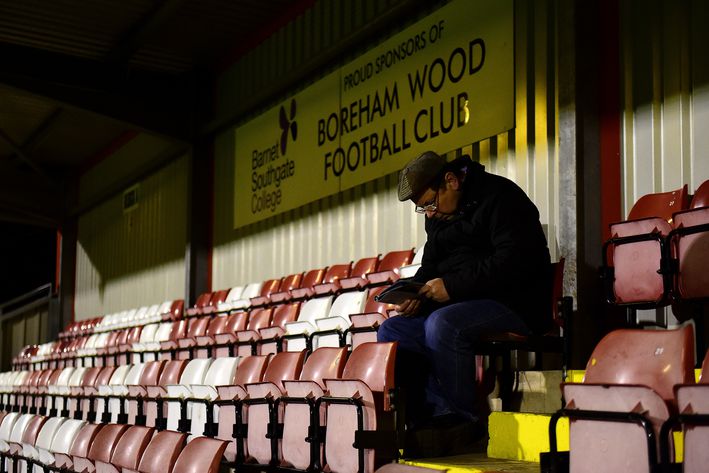 The Royals kicked off the 2016/2017 season with a comfortable win over National League opponents.

Good performance and more attacking than normal. His goal was a beautiful strike.

Good dribbling and created one good opportunity for himself.

Star man in the first half. His pace tormented the Boreham Wood defence and he created some good chances.

His passing was top draw. Should have done better when played into a good position in the first half but was blocked.

Missing in the first half. Second half very dangerous topped off by a great chip.

Didn't notice him much, solid.

Good heading but once again didn't have to do much so I didn't notice him much.

Passing not great, but solid and the game was easy for him.

Lost the ball a couple of times but a promising game.

Very good at the simple things and a magical free kick.

Won the free kick from which Kelly scored, when he would have scored if not been fouled. He also did a very good cross for Fosu's first goal.