Here’s how Becka rated the players in the Royals’ defeat at Molineux.

This was a difficult one. Don’t get me wrong the ‘keeper made some brilliant saves similar to those we were used to at the end of last season, but he also made a few mistakes too, one of which led to Wolves’ second goal.

Back to his favoured right side after the return of Obita on the left. However, it was a reasonably quiet game from him as he struggled to get forward and get crosses into the box.

Marginally better than Van Den Berg. Probably should have done better with closing down Doherty for his goal.

Completely different performance to the one against Preston last weekend. Looked slow and seemingly frustrated towards the end of the game.

Good to see he was back after being substituted early on against Preston. Similarly to Gunter, a quiet game for him on the left. Should have done better with marking Mason for Wolves second goal.

He didn’t have a particularly bad performance, just wasn’t up there with his display against Preston. Nothing against him at all, the midfield just didn’t dominate the game like we have seen previously. 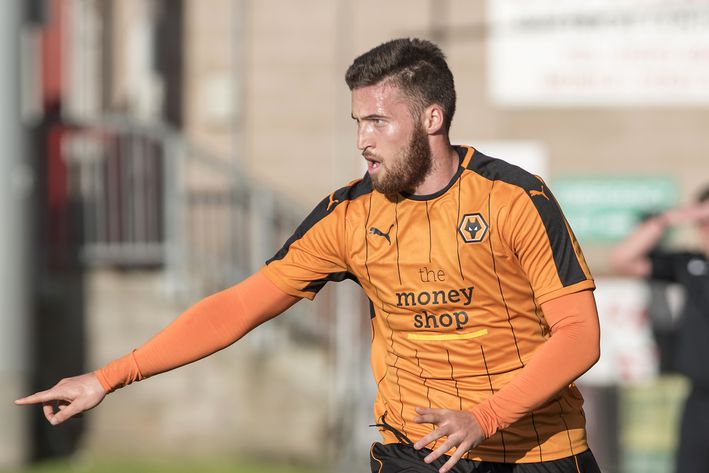 After very promising performances against Preston and Plymouth, Jaap Stam suffered his first defeat as Royals boss away at the Molineux.

Similarly to Evans, Williams just didn’t get into game. Not much wrong but nothing spectacular either. Maybe could have done better with Wolves’ first goal.

Produced Reading’s only shot on target. Still looked confident on the ball but struggled to make anything happen.

A very non-existent game for him and one I think he’ll easily forget about. Still made some pacey runs but to no avail.

A good work rate but didn’t find anything to trouble the Wolves back five. A lack of communication between him, McCleary and Al-Habsi gifted Wolves their second goal.

Became lively after Reading conceded two goals. Definitely not his day for corners, with two in the second half just ending up straight in Ikeme’s hands.

Had a good run in the second half and almost made an impact as soon as he came on.

Didn’t make as much of an impact as he did against Preston but still an exciting player to watch.