Not sure he could have done much about any of the goals, apart from the penalty which he was unlucky not to stop. Made a couple of decent saves to deny Newcastle further goals.

Pretty unlucky to concede a penalty, 95% of the time those aren't given. Much more freedom down the wing compared to Saturday.

Passing across the back wasn't as shaky as the previous game, although made some predictable passes which Newcastle easily dealt with.

Again, an improvement from the Wolves match but still work to be done with Jaap Stam's system.

A smart defensive performance from Obita, thinking about where he was placing the ball rather than just hoofing it up the pitch. Like Gunter, he was unlucky to concede the foul which led to Newcastle's first goal as it could have been argued that it was a foul against the left back.

Still making improvements every game he plays and I think with the signing of Weiser it will add some competition to the role. However, a tired mistimed tackle resulted in Newcastle's third goal. 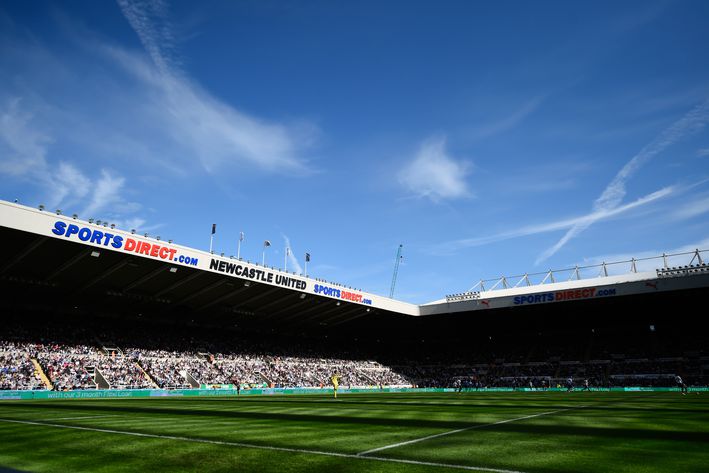 Even after a much improved performance the Royals suffered their second defeat in five days on Wednesday at the hands of Newcastle.

Looked strong in midfield, made some effective interceptions (some not so much) and had a couple of efforts on goal. I still think he's a vital link in our midfield.

Another quiet game for Swift, but we've seen what he's capable of and hopefully there's more to come.

Looked lively down the wing and gave us a glimpse of the pace he's known for. Unfortunate to see a cracking effort come bouncing off the bar in the first half.

I'm never sure whether I like seeing Kermorgant up front on his own. He holds the ball up well but there always seems to be that missing link of someone to pass it to. Still not a bad performance overall.

Had a great game down the wing, running at players and creating chances. Excellent penalty and was unlucky not to get awarded a second.