Sophie rates two attacking midfielders our best players, but thinks it was a day to forget for one of our Dutchmen.

Seemed to have a quiet afternoon and he didn’t really have much to do. Made a few saves when needed.

Mr consistent was consistent. He put in a few crosses into the box, but they never really beat the first defender. I find he plays much better when he has McCleary in front of him.

Solid in defence and a good finish in the penalty area to equalise.

Maybe I’m being a bit harsh, but an own goal and a sending off isn’t great! He did play reasonably well, but two big mistakes could have cost us.

Just a normal performance for Jordan today, nothing spectacular but nothing bad to report on.

I’m beginning to really like Evans, he has played really well so far this season and didn’t put a step wrong all afternoon. 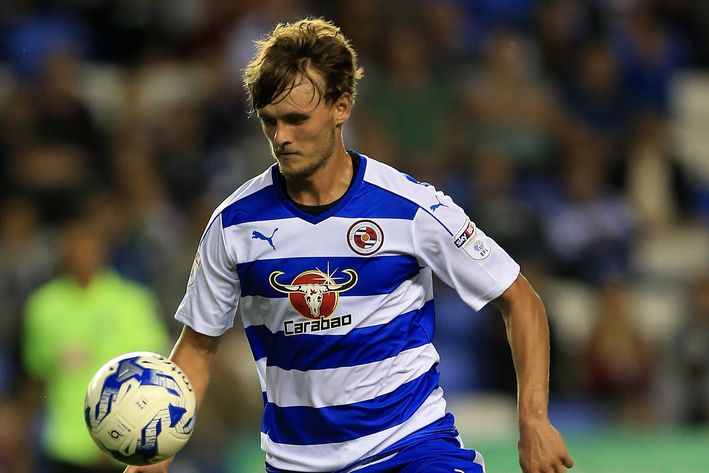 Sophie brings us her report from a thrilling afternoon as the Royals secured a well-earned point against promotion favourites.

I thought Williams had a good game but he never seems to want to shoot which is frustrating at times.

Swift has been superb this season and I really feel that he could be signing of the season. His free kick was brilliant in the first half. Impressive performance.

I said at the start of the season that McCleary has a lot to prove this season and I think he is doing well so far. We are beginning to see the old McCleary coming back.

Kermorgant frustrates me, but I felt that he did play reasonably well. I’m not too keen on him playing up front on his own, but he had his chances today and didn’t really take them.

I felt as though Beerens was quite quiet today, but he did deliver some good balls.