The Inspector gave the team an overall average rating of 5.8, but which players did he think were better or worse than average?

Had little to do apart from dealing with back passes. But still nearly gave the game away with two fumbles which could have led to a goal.

Played as a wingback as he does for Wales but needed Gareth Bale to help out his solid but unproductive display.

Mostly competent but a first half defensive shank and a second half headed chance could have been better.

Steady if unspectacular performance but brings the ball forward well and seems to have slotted into the system with ease.

Fully justified his recall to the team in a near faultless performance, which also included the best cross of the night, forcing the Birmingham keeper into a crucial smothering save.

Dropped into the centre of the back three and did nothing wrong. 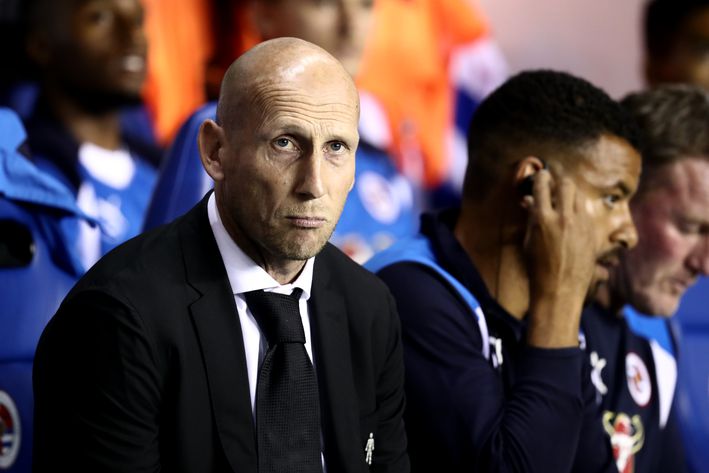 Possession: positive purposeful or pathetic? The debate goes on after a less than thrilling goalless midweek draw.

Too often caught in possession in ponderous display. Struggles with the style of play.

Hardworking and willing but lacks the quality to make things happen. Had a difficult first-half volleying chance and barely made contact with the ball.

Frustrating evening for the  Jamaican, who promised plenty but achieved little due to poor crosses and unimpressive dead ball kicks. No better than Norwood in this respect.

Showed a few neat  touches in the build-up play and was a valuable asset in defending set-pieces. But could not shake off his markers where it mattered in the opposition box.

After impressing against Ipswich the Dutchman regressed. Rarely beat his man and his crossing was consistently poor.

Improved the midfield when he arrived but was facing a massed defence and lacked the time to make a real impact.

The only Reading player to score two goals in a game this season looked lively but wasn't given enough of a chance.

Ran offside once and may not have touched the ball (at all).