Our second tie is a messy design against last season's kit. Will recency bias prevail?

This is terrible. What is up with that stupid blue, red and white patch under the v-neck? Why are the hoops so narrow that the sponsor and badge can't fit in them? And why did we run on the pitch when we finished seventh!? 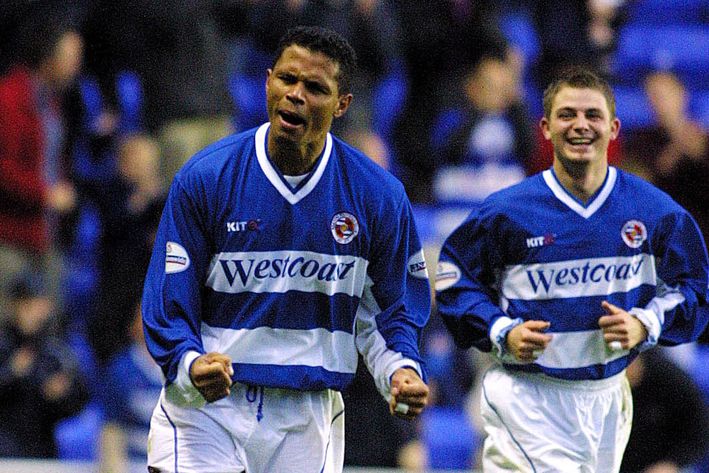 Puma got lazy here. They basically took the design from the season before, swapped the blue and white around, and added a v-neck. The faded hoops on the back was clever though.