As Reading face Brentford at the Madejski Stadium, Jack Simpson takes a detailed look at the Bees.

Brentford’s current manager is Dean Smith. The 46 year-old has been in charge of the West London club since December 2015, after he took over from interim boss Lee Carsley.

Smith first started at Walsall as youth coordinator, but following the sacking of Chris Hutchings in 2011 he was promoted to the managerial hot seat. In his final full season in charge of Walsall, Smith led the club to their first-ever appearance at Wembley after they reached the then Johnstone’s Paint (now Checkatrade) Trophy final against Bristol City.

Having managed 260 games at the Bescot Stadium taking an average of 1.33 points per game, the Bees came calling and Smith moved to Brentford.

Ollie Watkins is currently Brentford’s top-goalscorer with seven goals in 26 appearances. The 22 year-old has impressed since joining from Exeter City and is one of the highest rated young players in the Championship having been named the EFL young player of the year for the 2016/17 season, which saw him pip John Swift to the award.

Furthermore, Watkins has an average of 3.3 shots per game, which along with Nelson Oliveira is the joint highest in the Championship. This means the likes of Liam Moore and Tiago Ilori will need to be on their toes and stop Watkins from getting shots away on goal.

The Bees’ current captain is John Egan who has been at the club since completing a move from Gillingham in July 2016. Following the departure of Harley Dean in the summer to Birmingham, he was appointed club captain.

On the other hand, Brentford’s current longest serving player is Josh Clarke. The right-sided player has been at the club since a young age and has now broken into the first-team squad having come through the Bees’ youth set-up.

The 23 year-old previously had loan spells at Barnet, Dagenham and Redbridge and interestingly Maidenhead United. His only league goal for Brentford came this season against Reading at Griffin Park back in September in which he scored the opening goal. He also scored in this season’s Carabao Cup against QPR and Norwich.

Reading’s centre half had two spells at Griffin Park - the first a month’s loan which lasted between February and March 2013. He played eight times for the Bees during that period. Two years later, Moore was again sent out on a month’s loan to Brentford in February 2015. However, Moore’s time in West London would end in April 2015 having played just three times for the club.

Whilst in the final year of his contract at Chelsea, Swift spent most of the 2015/16 season on loan at Brentford. He made 27 appearances for the Bees, scoring seven goals and getting four assists to his name.

Swift has a bit of history with the Brentford fans with many still questioning his work rate and quality even though he scored against his former club last season. 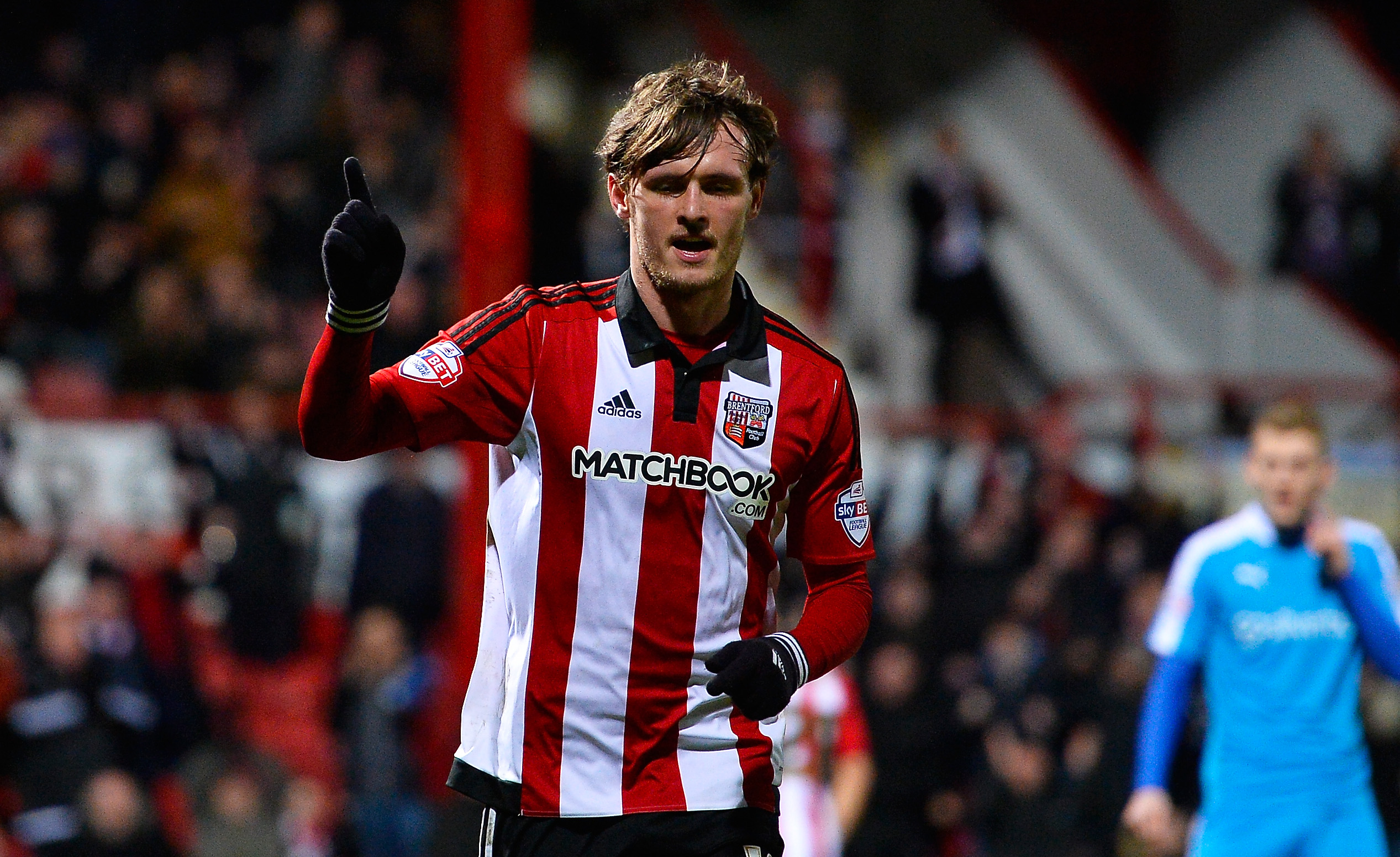 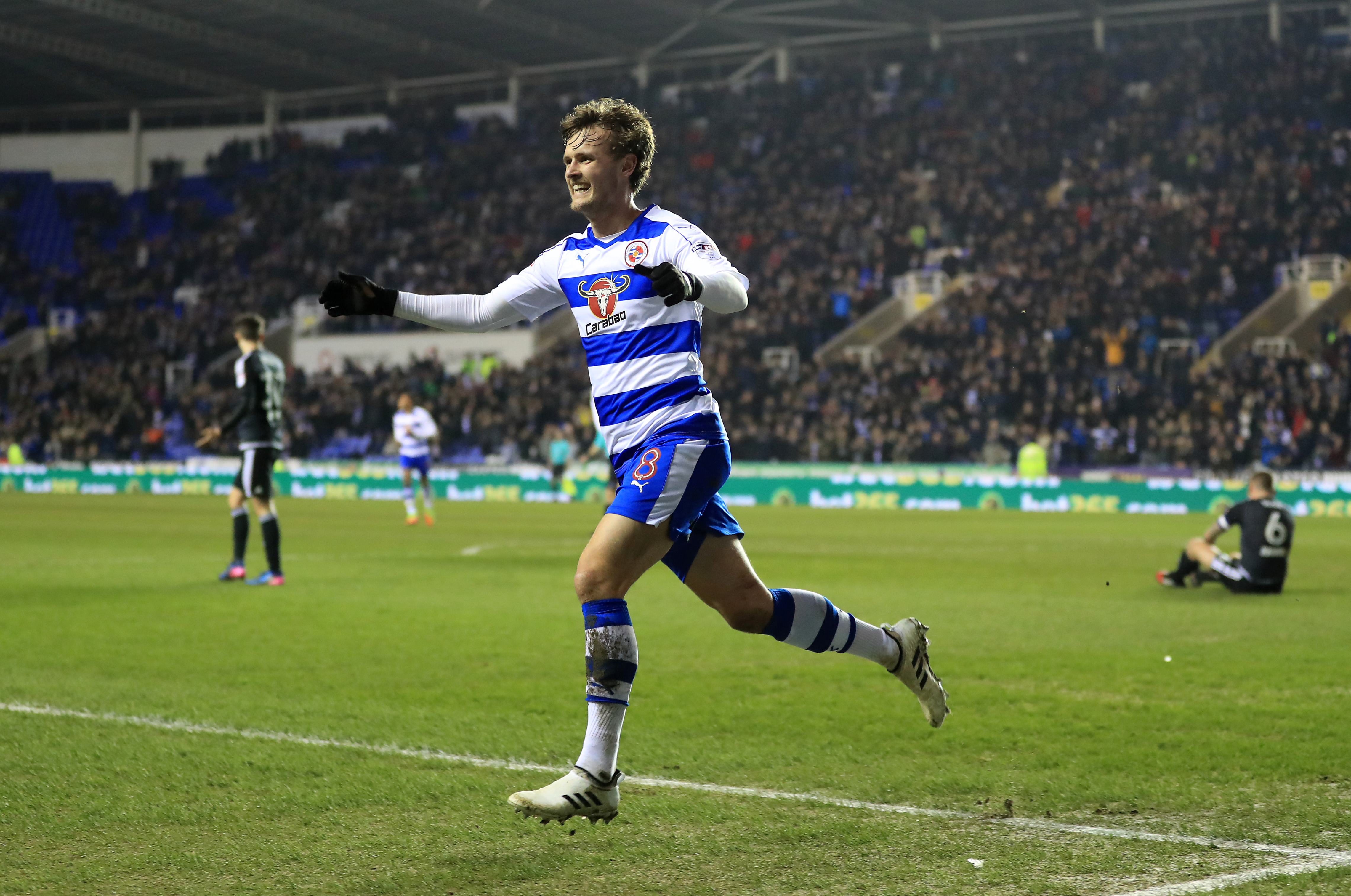 Having helped the West London club to a respectable ninth place in the Championship table, Swift returned to Chelsea. However, following the expiry of his contract and having turned down a new deal with the Blues, Swift completed a move to Reading on a free transfer. In his first season at RG2, Swift would score eight times and get seven assists in 36 appearances.

The player that Reading fans should keep an eye out the most is Lasse Vibe, a centre-forward, with a fantastic goal-scoring record against the Royals. In fact, since signing for Brentford back in 2015, Vibe has scored three goals in four appearances against Reading - ironic seeing as the Royals were heavily linked with the striker back in January 2015.

The 30 year-old should also be full of confidence having found the back of the net against Bolton last time out.

View From The Town End: Brentford

Dean Smith could name an unchanged starting XI following their 2-0 win over Bolton Wanderers last time out. Here’s how Brentford lined-up for that match (4-1-4-1):