Can Reading get revenge for that embarrassing defeat at the Madejski Stadium? Here’s a detailed look at tonight’s opponents.

Share All sharing options for: Scouting Report: Burton Albion (A)

Burton Albion’s current manager is Nigel Clough. The 51 year-old is in his second spell in charge of the Brewers having previously managed the club between October 1998 and January 2009 as player-manager.

As mentioned previously Clough’s first managerial job was in charge of Burton Albion between 1998 and 2009. In his fourth season in charge of the Brewers, Clough won promotion to the Conference (now National League) having finished the season as champions of the Northern Premier League.

Clough’s most famous achievement during his first spell at the Pirelli Stadium was arguably in January 2006 when Burton Albion of the Conference held Manchester United to a goalless draw in the FA Cup third round - a United side featuring the likes of Ole Gunnar Solskjær Cristiano Ronaldo and Wayne Rooney.

Having managed the club for 3727 days, Derby County - one of the clubs managed by his late father Brian Clough - appointed the former Nottingham Forest player as a replacement for the sacked Paul Jewell in January 2009.

During his time at Pride Park Clough bought stability to the club. However, after five seasons in charge of the Rams, Clough was sacked in September 2013 and left the club having been the longest serving Derby manager in over a decade.

His next job was in charge of Sheffield United, where he was appointed in October 2013. During his first season in charge of the Blades Clough led his side to the semi-finals of the FA Cup, beating the likes of Premier League Aston Villa and Fulham in the process.

Incidentally, that was the first time a club from the third tier had reached semi-finals of the FA Cup since Wycombe in 2001. In his first and only full season in charge Clough guided the club to the semi-finals of the League Cup where they lost to Tottenham 3-2 on aggregate.

Having to lost to S***don 7-6 on aggregate in the League One play-off semi-finals, Sheffield United parted company with Clough. Clough then made a sensational return to Burton Albion winning promotion to the Championship and then keeping the Brewers up in the division the following season.

In terms of his style of play, Clough likes to frustrate the opposition by getting 10 players behind the ball and then score on the counter. The reverse fixture which saw Reading lose 2-1 to Burton Albion at the Madejski Stadium was a prime example of this.

Burton Albion’s current leading goal-scorer is Lloyd Dyer with five goals in 24 Championship games. The left winger brings a wealth of experience having won promotion to the Premier League with Leicester, Watford and Burnley.

The Brewers’ current captain is Jake Buxton who like Clough made a sensational return to Burton Albion last summer having had a previous spell at the club between August 2008 and June 2009.

Following the departure of former captain John Mousinho’s to O***rd, Buxton was appointed club captain. On the other hand, Burton Albion’s current longest-serving player is Lucas Akins who has been at the club since August 2014.

The right winger has played 159 times for the Brewers since signing from Stevenage and was part of the Burton side that won promotion to League One and the Championship.

Players that have played for both

Hope Akpan made 63 appearances for Reading between January 2013 and August 2015. His only goal for the Royals came when Reading destroyed Bolton 7-1 in January 2014. Akpan is usually remembered for that air assist for Adam Le Fondre’s second goal at Newcastle, a game in which the midfielder made his debut from bench and helping his side to a 2-1 victory.

During the summer of 2015 Akpan’s contract with the Royals was terminated which allowed the former Crawley man to join Blackburn on a free transfer. He later joined current side Burton Albion. 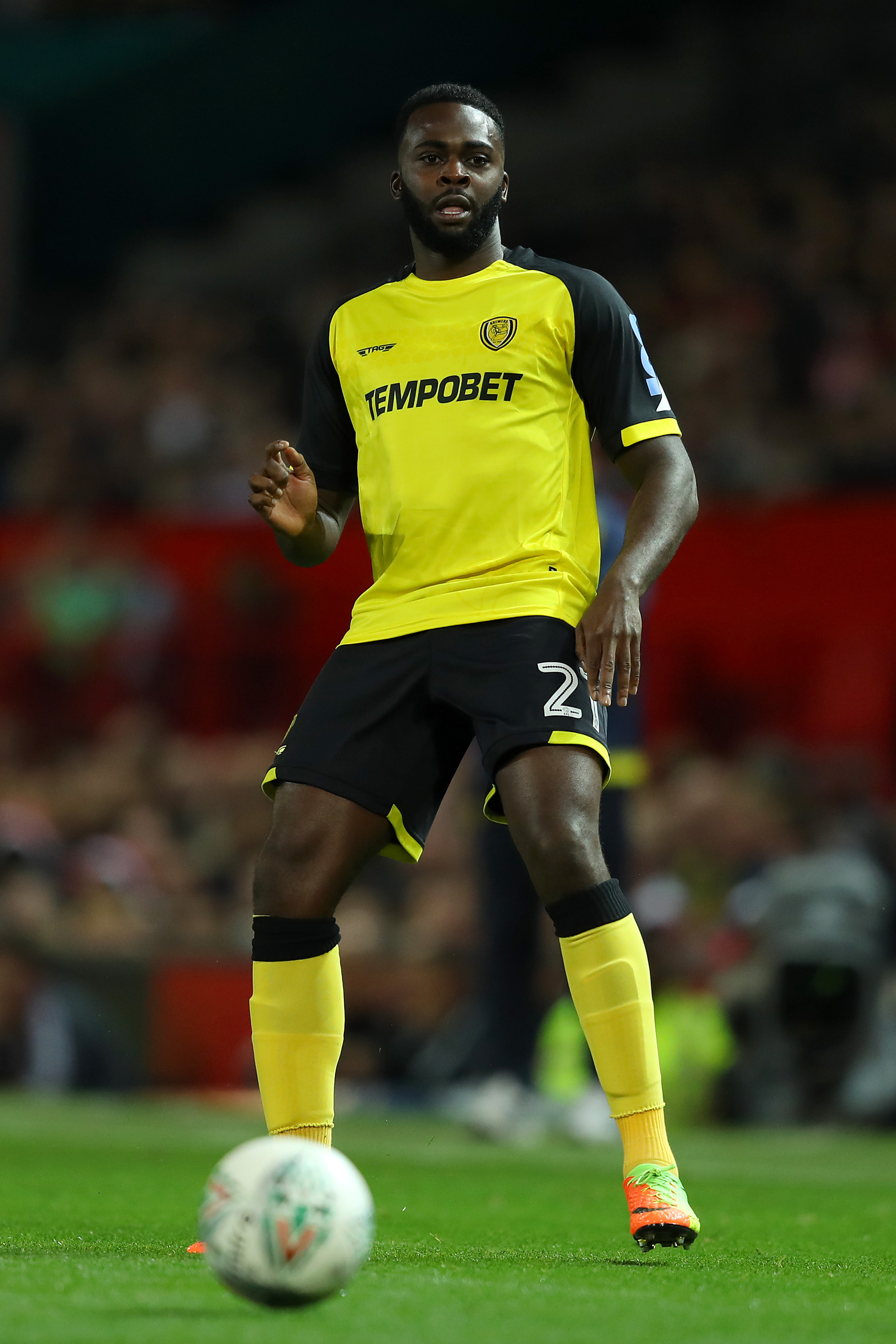 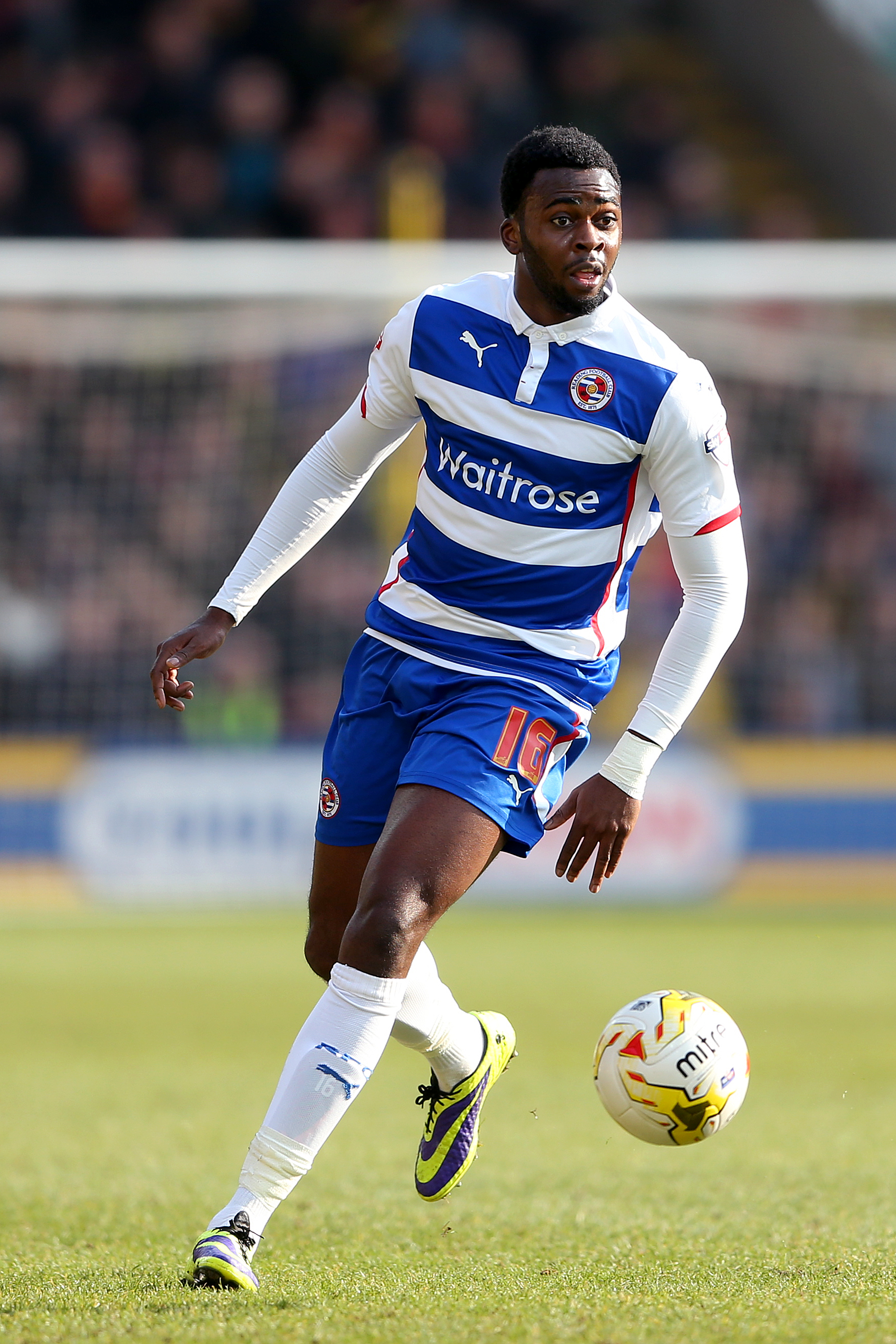 The one player that Reading fans should keep an eye out the most is Darren Bent. The striker is the new signing at Burton Albion having completed a loan move from Derby last week.

Bent brings a wealth of experience having been capped 12 times for England as well as making over 277 Premier League appearances for Tottenham, Aston Villa, Charlton, Fulham, Sunderland and Ipswich. The 32 year-old was also part of the Spurs side that won the League Cup in 2008.

With Burton Albion fighting for Championship survival, Clough is likely to deploy the centre-forward in the hope of scoring more goals for his side. In his career Bent has scored 209 goals in 545 appearances. From this it is clear that the Reading defence will need to keep a close eye on the former England international.

Nigel Clough could make changes following his side’s 6-0 defeat at Fulham last time out. As mentioned previously Clough could give a debut to new signing Darren Bent.