In a huge game for Reading, the Royals travel to the Midlands to face Nottingham Forest. Here is all the info you need on tonight’s opponents.

Share All sharing options for: Scouting Report: Nottingham Forest (A)

Nottingham Forest’s current boss is Aitor Karanka. The 44-year-old has only been at the club for the past month having replaced the sacked Mark Warburton in January 2018. This is only the Spaniard’s second job as a professional football manager managing an English league club.

Karanka began his career as Spain’s Under-16 coach, where he managed the team for two years from 2008-2010.

He then moved to Real Madrid where he became the assistant manager to Jose Mourinho. A position he held for 178 games between June 2010 and July 2013.

Following Mourinho’s departure from Madrid to Chelsea, Karanka left the Spanish giants. It wasn't until November 2013 that Karanka was appointed Middlesbrough manager, following the sacking of Tony Mowbray.

But after managing 169 matches for Boro, Karanka was sacked following a poor run of results in the Premier League and concerns regarding his player style. He then moved to Forest in January 2018.

In terms of his style of play, Karanka favours a slow passing style that intends to dominate possession and grind teams down. A similar style, you might say, to that of Jaap Stam.

With regards to formation expect Karanka to deploy a 4-2-3-1.

On his day Dowell has the potential to cause problems. The 20-year-old was one of the best players on the pitch when Forest beat Arsenal 4-2 in the FA Cup third round, a game in which he scored in.

He’s even scored for his country, netting the winner over hosts South Korea in the group stage of the U20 World Cup last summer. The goal proved to be a crucial one, with England ultimately winning the tournament.

The Reds’ longest-serving player is Chris Cohen who has been at the club since completing a move from Yeovil in the summer of 2007.

Cohen has gone onto to make just under 300 appearances for the club, however injuries have restricted him in recent seasons.

Unfortunately, there have been reports that Cohen may have to retire with manager Aitor Karanka telling BBC Radio Nottingham that he felt: “it is not going to be possible for Cohen to return to action.”

Reading’s right back and current vice captain made over 155 appearances for the Reds in a three year spell between July 2009 and July 2012. In that time he scored two goals and got 12 assists to his name.

Following Reading’s promotion to the Premier League in 2012, the defender was signed that summer by then manager Brian McDermott. Since signing his initial contract, Gunter has made over 255 appearances for Reading and has made the right-back spot his own. 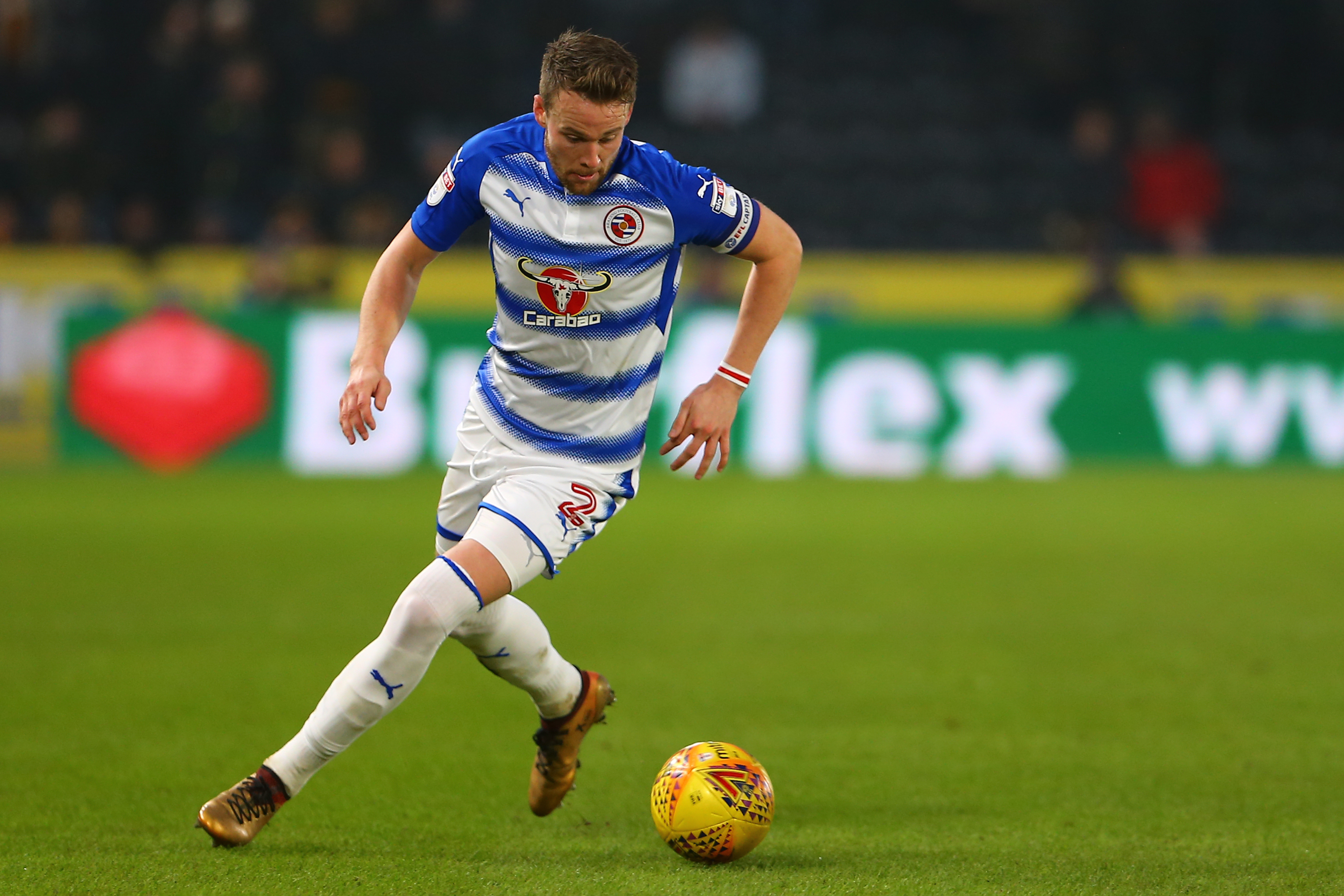 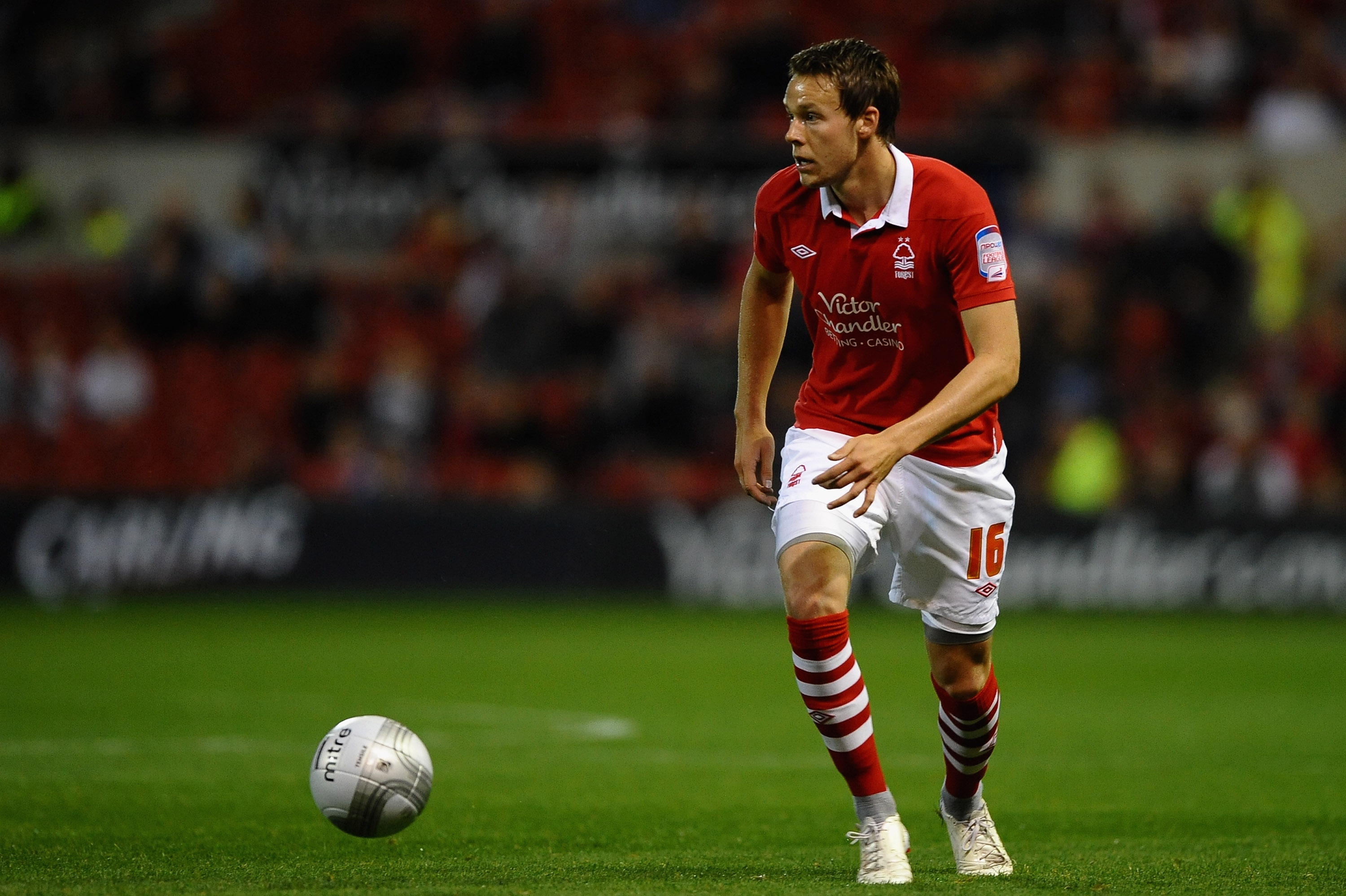 The winger made over 123 appearances for Nottingham Forest in a spell between June 2007 and July 2012. In that time he scored 13 goals and got 13 assists in all competitions.

McCleary is mostly remembered by Forest fans for his remarkable performance against Leeds in the 2011/12 season. In that gams he scored four goals as his side beat the team from West Yorkshire 7-3 at Elland Road,

Following the expiry of his contract at Forest, McCleary was snapped up by McDermott on a free transfer ahead of the Royals’ ill-fated Premier League campaign. He has so far scored 26 goals in 237 appearances with the most memorable coming at Wembley as the Royals lost to Arsenal 2-1 in the FA Cup semi-final. 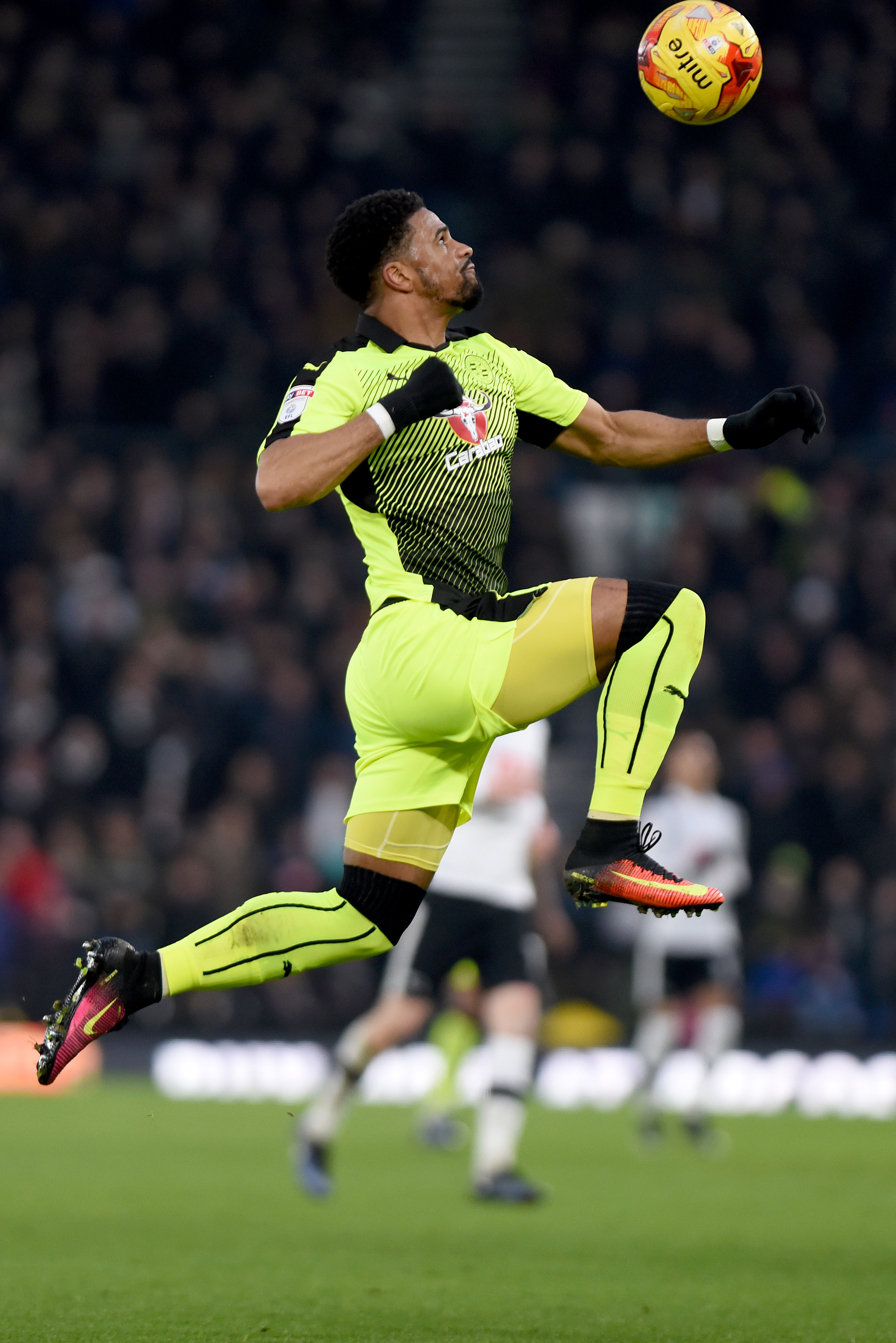 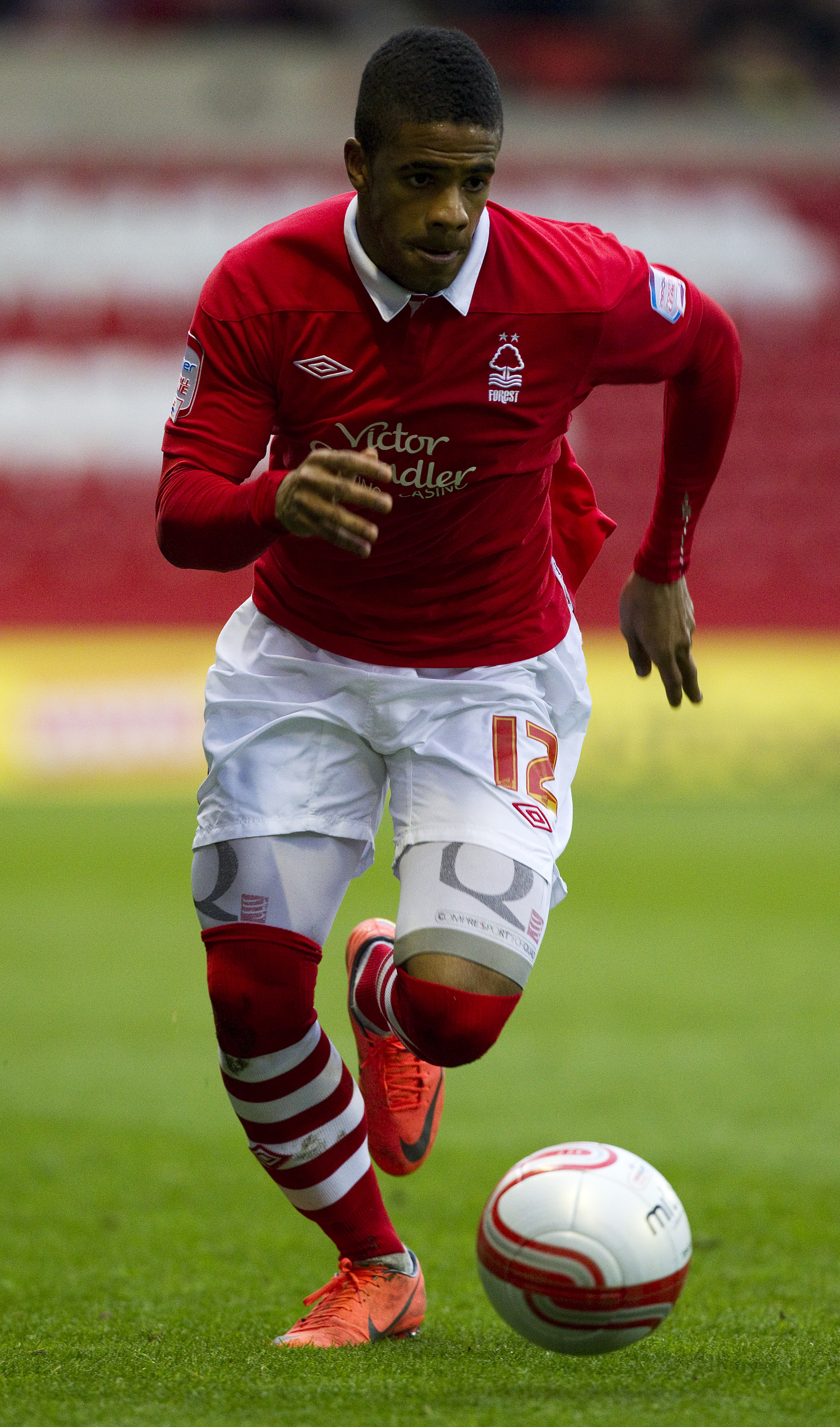 The key man that Reading fans traveling up to the Midlands should keep an eye on is Ben Watson. Watson, who plays in central midfield, brings a wealth of experience to the Forest side having made over 145 appearances in the Premier League for the likes of Wigan, Watford and Crystal Palace.

Additionally, Watson brings a winners mentality having scored the winner for Wigan as the Latics beat Manchester City 1-0 in the 2013 FA Cup final. On his day, Watson can cause teams plenty of problems with his passing. In fact in his last appearance the former Wigan man had a pass success rate of 71 percent.

As a result, Karanka will look to use the former Wigan man to keep possession for his team as well as using Watson’s leadership skills to organise the Forest midfield.

Therefore the likes of Joey van den Berg and George Evans will need to keep a close eye on the 32 year-old.

Eric Lichaj the man who scored two spectacular goals against Arsenal in the FA Cup is suspended having been sent off against the Brewers. So new signing Juan Rafael Fuentes could make his debut at left-back.