The tough games continue with the visit of Sheffield United. Here is the lowdown on the Blades.

Sheffield United’s current manager is Chris Wilder. The 50 year-old has been at the club for the past two and a half seasons having replaced the sacked Nigel Adkins in May 2016. Wilder is hugely popular with the Blades fans having had two spells as a player between 1986-1992 and then from 1998-1999, making a combined total of 105 appearances. He also started his playing career with the Blades which makes him even more popular with the Sheffield United faithful.

Wilder began his career in management at Alfreton Town. He took over at the club in late October 2001 and was in charge for around 27 weeks. In that period he won four trophies: the Northern Counties (East) League Premier Division, the League Cup, the President’s Cup and the Derbyshire Senior Cup.

His next job was with Halifax Town where he managed over 300 games before the club went into liquidation. He then moved down south to become the manager of O****d who at the time were in the Conference (now National League). In his first full season in charge, Wilder would lead the U’s to promotion back to the football league, after they defeated York 3-1 in the Conference play-off final.

But after managing for three seasons in League Two the former Brighton player resigned with the intention of joining League Two rivals Northampton Town as their manager. Within 48 hours of resigning as O****d manager, Wilder moved to Sixfields to take over as Northampton’s boss.

In his first six months in charge of the Cobblers, the former Notts County would successfully lead his side to safety in League Two. Two seasons later Wilder would lead the Northamptonshire club to promotion to the third tier of English football, after winning the League Two title with an impressive 99 points.

At the end of the 2015/16 season Wilder returned to Sheffield United as manager. With so many managers failing to take Sheffield United back to Championship over the years, the pressure was firmly on the Blades manager. However, it only took just the 2016/17 season to win promotion to the Championship as the South Yorkshire club won the League One title with 100 points. He has done an incredible job this season leading the Blades to an unlikely play-off charge.

Wilder likes to play attacking football with his team getting on front foot right from the first whistle using a 3-5-2 formation, a similar style to what Chelsea manager Antonio Conte plays.

Out of the 46 Championship goals that Sheffield United have scored 12 of them have come within the first 20 minutes of the match. This means the first quarter of the game will be key in deciding who comes out on top.

Sheffield United’s current leading goal-scorer is Leon Clarke who has scored 15 goals in 30 Championship appearances, only Matej Vydra (17) has scored more. Along with Billy Sharp, Clarke’s goals have played a crucial role in the Blades’ challenge for the play-offs.

The Blades’ captain is Billy Sharp who has been at the club since joining from Leeds in July 2015 and brings a wealth of experience having made over 493 career appearances. He has scored 75 goals in 189 appearances for Sheffield United.

On the other hand, Sheffield United’s current longest serving player is Chris Basham. The centre-back has been at Bramall Lane since completed a move from Blackpool in July 2014. He has made over 185 appearances and has scored nine goals. Like Sharp, Basham was part of the side that won the League One title and subsequent promotion to the Championship.

During the 2013/14 season Sharp had a short loan spell at the Madejski Stadium. For three months between September 2013 and January 2014, the striker played for the Royals under Nigel Adkins. He scored two goals in 10 appearances. However, due to financial constraints the loan was never extended beyond January.

Following the expiry of his loan, Sharp would end up at Nottingham Forest and Leeds before completing a return to Bramall Lane where he started his career.

Reading midfielder Stephen Quinn made over 237 appearances for the Blades in a seven year spell between July 2005 and July 2012. In that time he scored 22 goals and got 38 assists to his name.

After spending many years in South Yorkshire, Quinn made the short move to Humberside to join Hull where he made 97 appearances and scored five goals for the Tigers. Following the expiry of his contract at Hull Quinn joined Reading on a free transfer in the 2015 summer transfer window. 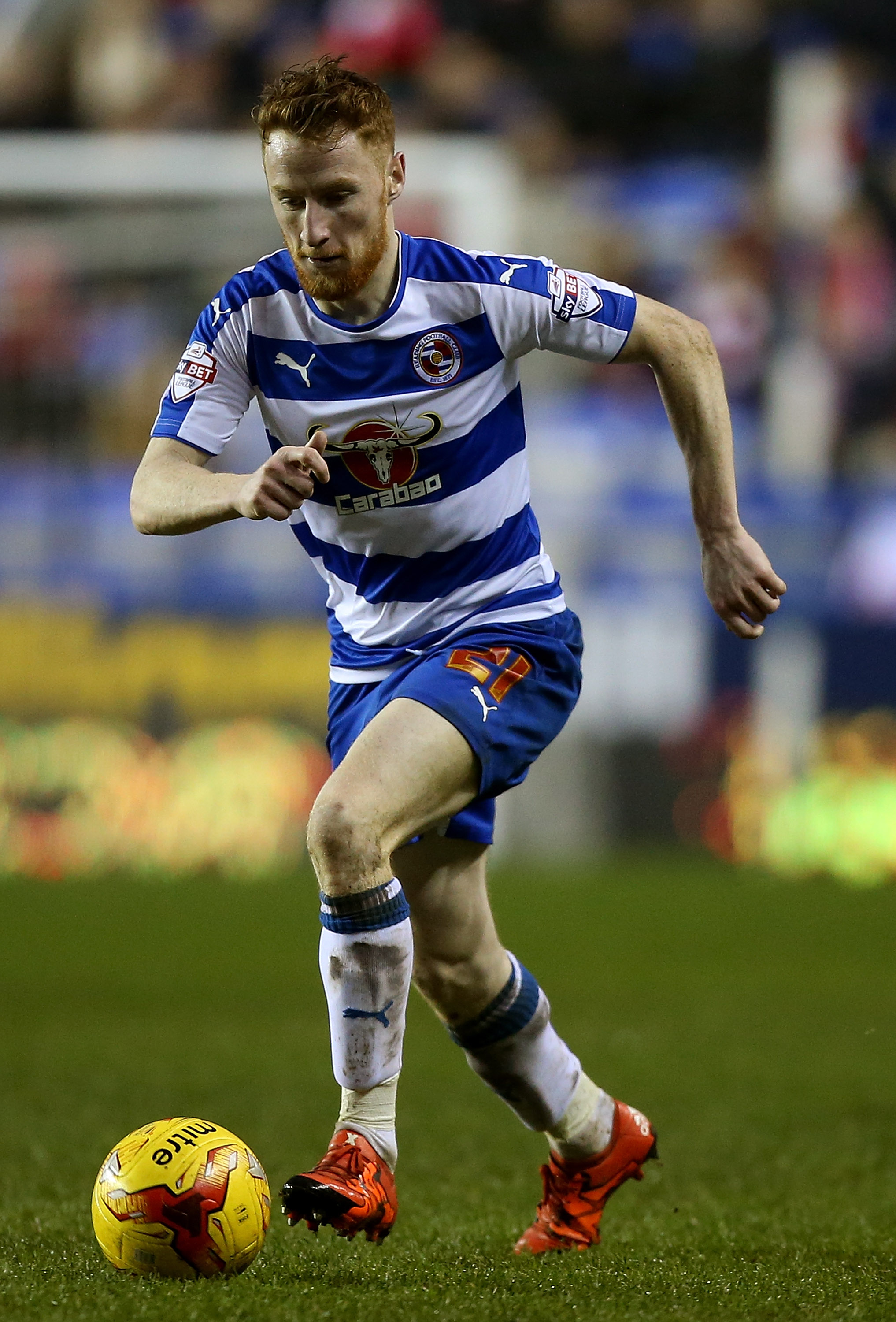 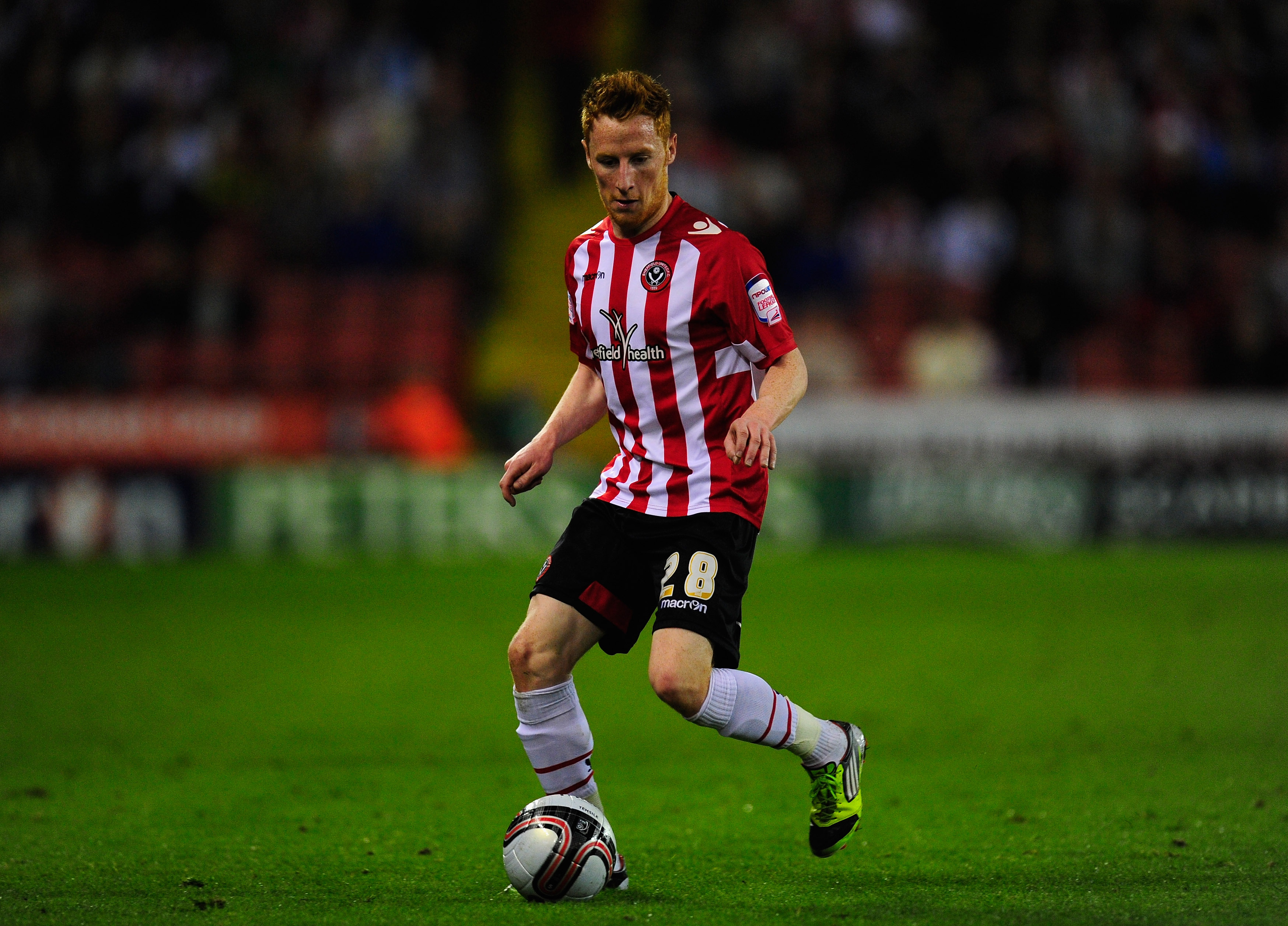 The key man that Reading fans should keep an eye on is David Brooks. At 20 years-old Brooks is one of the best young and upcoming players in the Championship. He has so far scored two goals this season and most recent made his debut for Wales in their friendly against France.

Furthermore Brooks’ performances have caught the eye of Tottenham who are rumoured to be interested in signing him. In terms of what he brings to the team, Brooks is an accomplished passer of the ball who can pick out a pass with ease. This can seen by the fact that Brooks has an average pass succession rate of 80% which shows just how well he can keep the ball at his feet.

Following Sheffield United’s disappointing defeat to Hull, Chris Wilder could make changes to his side. David Brooks could return having missed the last few weeks with an injury.