Can Reading make it two wins from two? Jack Simpson gives the lowdown on the Lions.

Millwall’s current boss is Neil Harris. The 40 year-old has been at the helm since being appointed the clubs’manager in April 2015 following the sacking of Ian Holloway.

Harris has a big connection with the Millwall fans having had two spells as a player between 1998-2005 and then from 2007-2011. He scored 138 goals in 432 appearances for Millwall during his time in South East London, overturning a goal-scoring record that was previously held by Teddy Sheringham (111).

Like Jaap Stam, Harris is in his first job as a football manager. He has so far managed 139 games for the Lions winning 67, drawing 32 and losing 40 giving him a win rate of 48 per cent.

His biggest achievement to date as Millwall manager came at the end of last season, when the Lions defeated Bradford 1-0 to win the League One play-off final at Wembley and earn promotion to the Championship for the first time in three years.

In terms of his style of play, Harris likes to play attacking football whilst being solid at the back. The former Nottingham Forest player likes to line up using a 4-4-2 formation with two banks of four.

This then allows the ball to be shifted up to the strikers with a quick tempo in an attempt to catch the opposition out.

Furthermore, the former Brentford man has an average of 2.1 shots per game, only Jed Wallace (2.4) has averaged more. This means the likes of Liam Moore and Tommy Elphick will need to be at their best in order to stop Saville from getting shots away on goal.

The Lions’ current captain is Shaun Hutchinson who has been at the club since joining from Fulham on a free transfer in July 2016. Following the departure of former captain Tony Craig to Bristol Rovers in the January transfer window, Hutchinson was appointed club captain.

On the other hand the Millwall’s current longest serving player is Shaun Williams who has been at New Den since January 2014. The defensive midfielder has played 178 times for the Lions and was part of the side that won the League One play-off final last season.

Jake Cooper played 54 times for the Royals having successfully graduated from the club’s academy. On his full league debut for the Royals, Cooper scored twice as Reading beat Norwich 2-1 at Carrow Road.

However, following the appointment of Jaap Stam as manager in June 2016 the Dutchman deemed the centre back surplus to requirements. In January 2017 Cooper was sent out on loan to Millwall, a move which would become permanent in July 2017 following the Lions’ promotion to the Championship 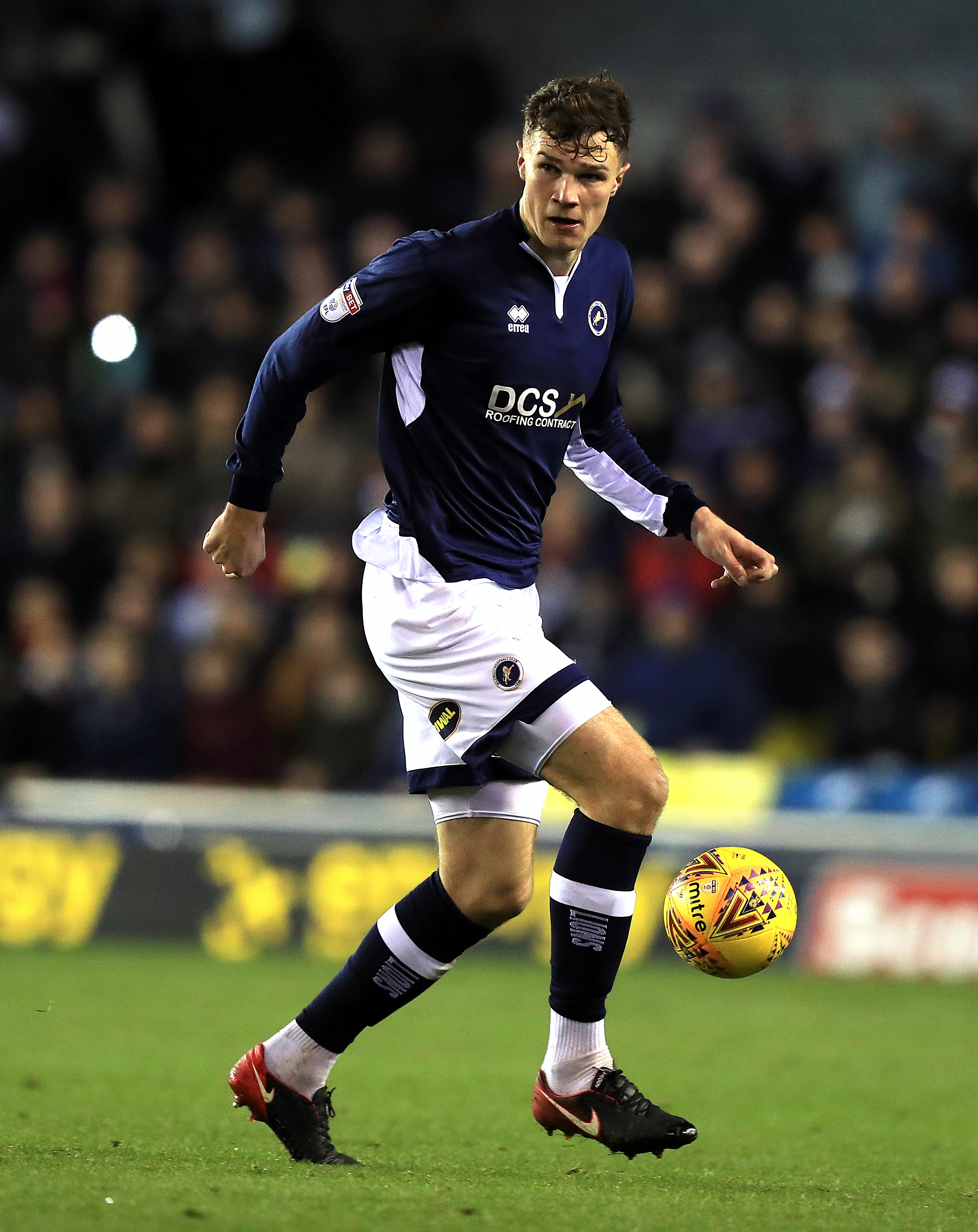 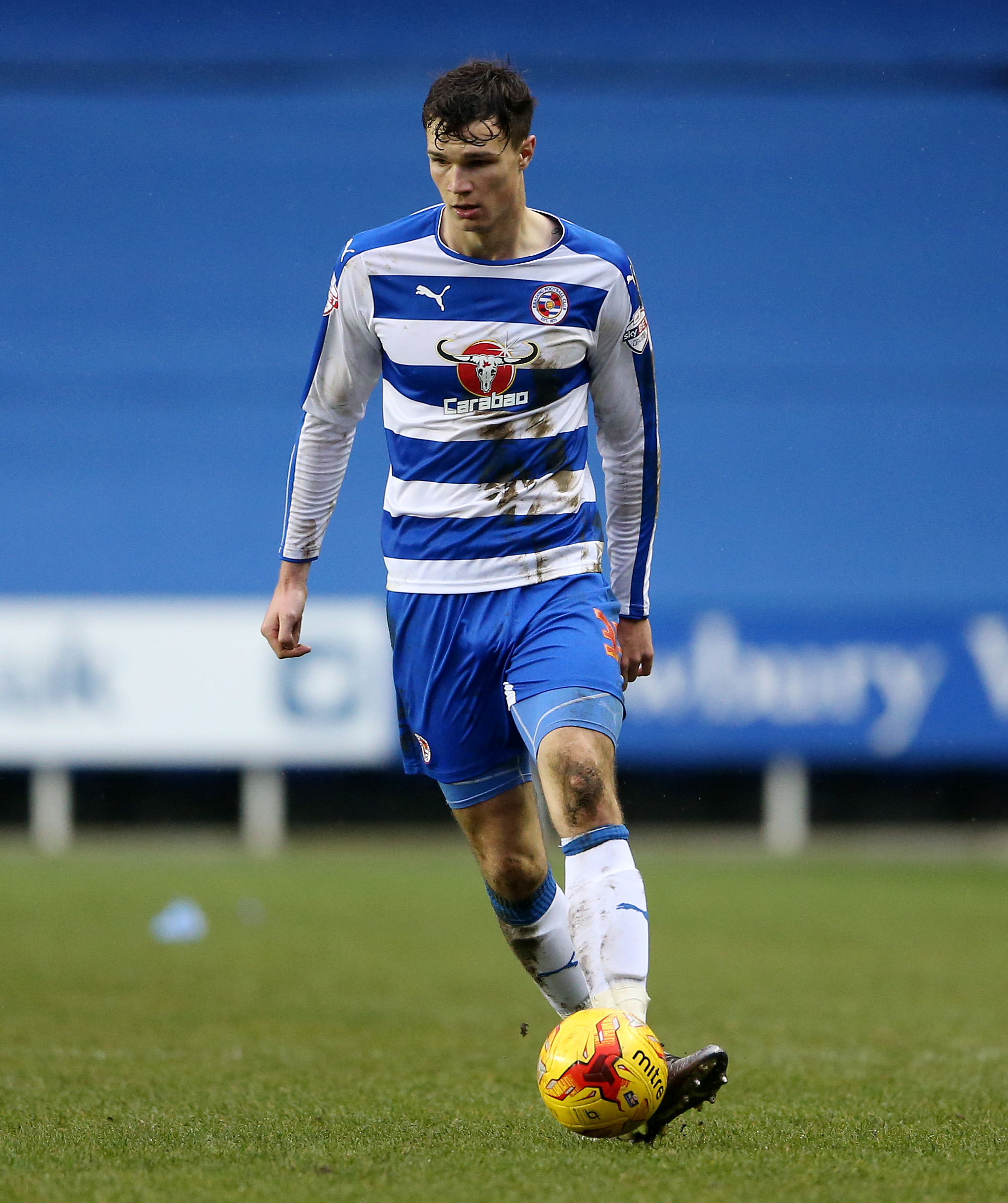 The one player that Reading fans should keep an eye out the most is Jed Wallace. Playing on the right side of midfield, Wallace has an average of 2.4 shots per game, which means that the Reading defence will need to make sure they don't let Wallace cut inside and stop the 24 year-old from unleashing efforts on Vito Mannone’s goal.

Furthermore, Wallace is also the type of player that tends to track back and help his team out. The Lions man gets in an average 1.8 tackles per game which is the fourth best in the Millwall team, suggesting that he isn’t afraid to stick his foot out when needed.

With the five goals and six assists this season, expect the 24-year-old to be a threat in both halves of the pitch.

Neil Harris may opt to stick with the same side that drew 0-0 with Derby last time out. However, the Lions boss may alternatively choose to give debuts to new signings Jason Shackell and Ben Marshall.