Stats Corner: Keeping Away from the Boo Boys

Is Jaap Stam suffering from the same problems that Brendan Rodgers did back in 2009?

Share All sharing options for: Stats Corner: Keeping Away from the Boo Boys

I normally enjoy being proved right, especially when it comes to football, and more so with Reading FC. However, last Saturday I did not particularly relish going two nil down within minutes of Bacuna inexplicably turning his back on a weak cross and deflecting it past a hapless Mannone to more or less confirm what I had written two days previous: that we crumble once we concede the first goal.

As Lee Gregory squeezed in the Lions’ second I could not help think ‘please prove me wrong, please prove me wrong’. Inevitably the Royals succumbed to their eighth league defeat at the Mad Stad this season and the fourth on the bounce. Not since 2009 where we went 17 league matches without winning have I known our home form to be so dreadful.

It really is getting horribly depressing so let’s toss away our retched home form for the time being and focus on how Reading have been doing on the road, especially as a trip to the Riverside Stadium and the fine delights of Middlesbrough are next up on the menu.

Looking at the face of it there is surprisingly very little between Reading’s away form this campaign and at this stage last season, in fact both sides had lost as many as the other, a total of six, with just four points to choose between them. Yes, this current Reading is worse off, but when you consider the fact that we currently occupy 18th in the league compared to third place a year ago, following a 2-2 draw at Portman Road on February 4, the small difference between the two sets of away form is marginal.

Last season The Royals’ away form actually tailed off, picking up just three wins from their last eight with substantial defeats at the hands of Preston, Brighton and lest we forget Norwich. This means Reading only need to pick up three more wins and one draw to better last season’s tally completely. We know last season’s success was built on an unwavering home record, but our survival this season may end up being down to strong and stable performances on the road.

By comparing our current home record to last season’s like this, it also demonstrates that our away form this season is actually better than our home form. If there’s one sign things aren’t going well surely it’s that a team is better at picking up points away from the majority of their fans than they are in front of them.

I cannot remember a time there was so much animosity against a Reading manager than there is now under Stam since Brendan Rodgers’ infamous spell which ended in a sacking after an explosive post-match interview with Tim Dellor after a 1-1 draw at home to Scunthorpe. And what is even more intriguing is that the last time Reading’s away record was better than their home record after 30 league matches was in the 2009/10 season, of which Rodgers played a considerable role, managing 21 of those games. 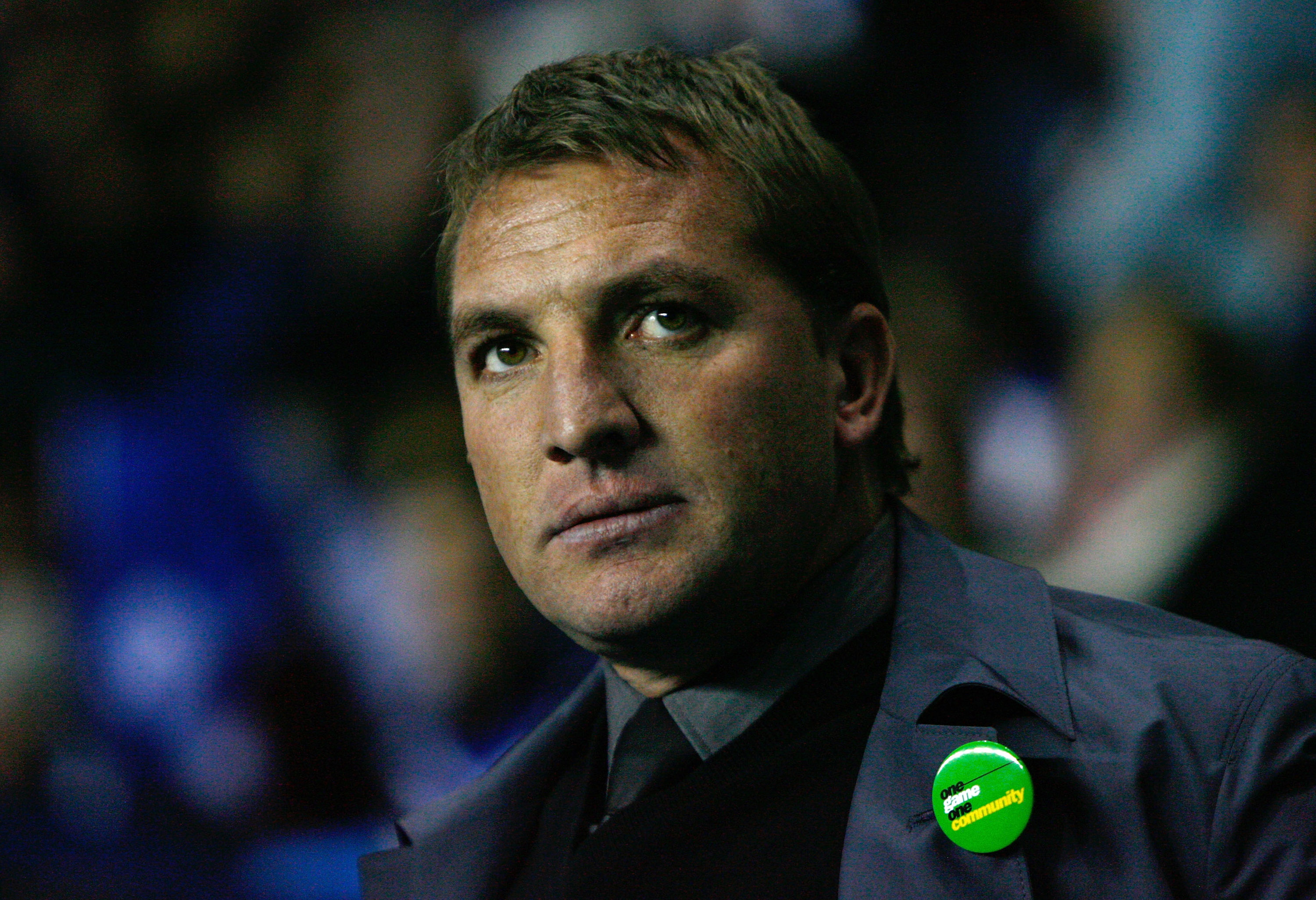 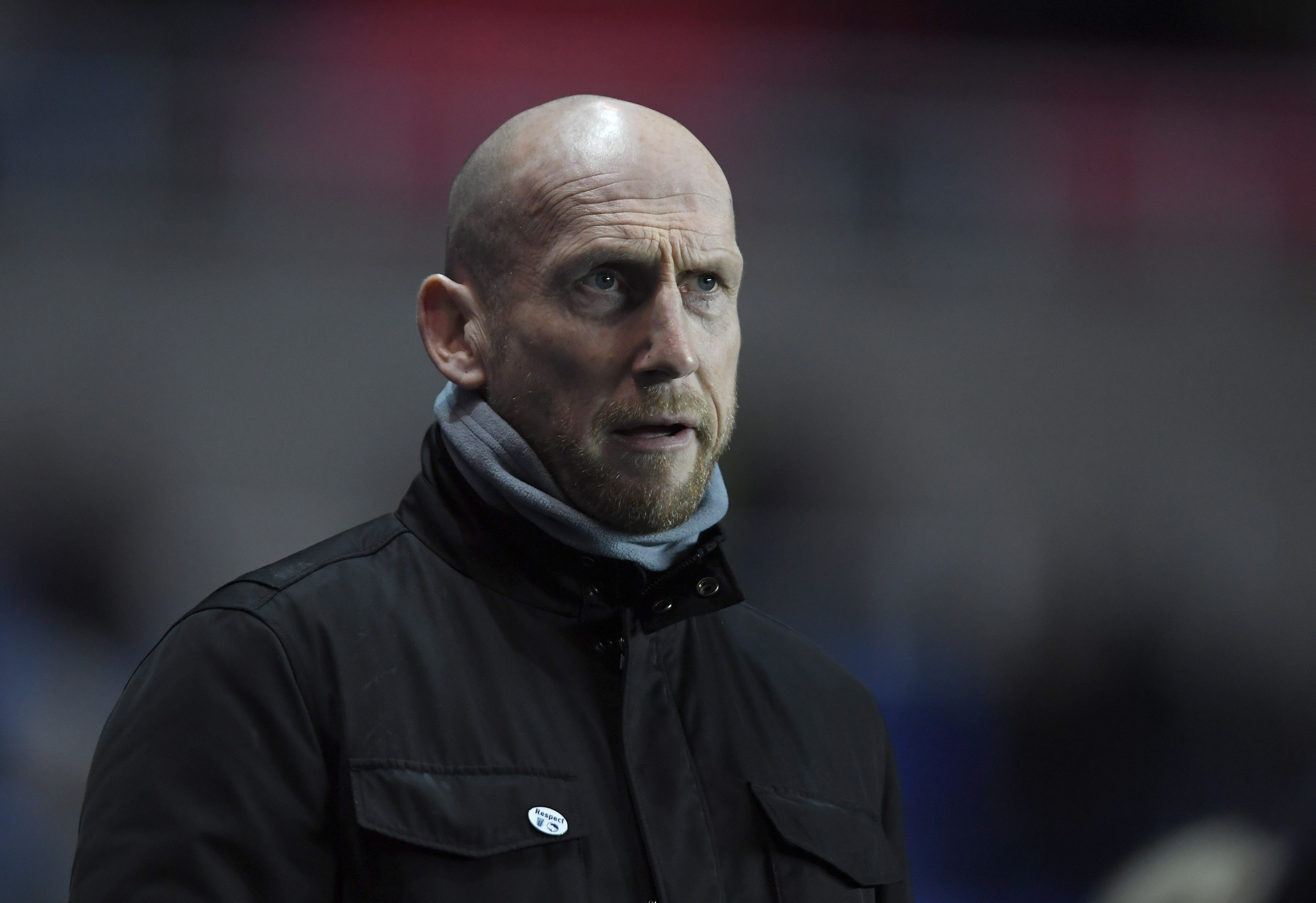 I remember Rodgers’ last home games and some of them were masked by a fairly solemn and volatile atmosphere, where he faced large amounts of backlash from the stands. In some ways comparable to what is currently going on under Stam. Perhaps these statistics suggest that Reading play better in front of lower crowds of their own fans as there’s less pressure and negativity in these instances.

I am not saying that the ‘Boo Boys’ are contributing to the current downward spiral, especially at the Madejski, but it certainly raises an interesting question, doesn’t it? I am not Stam’s biggest fan, not by a long shot, but I would be intrigued to know how much effect it has had on the players when playing at home this season.

Is it a coincidence that our five wins away from home have come an average of 183 miles from the Madejski and have been witnessed by an average of 627 Reading fans in faraway locations such as Sunderland and Leeds? Therefore would it be totally bonkers to say we might stand a better chance this weekend against the ‘Boro than some fans are making out? We’ll see.