Relegation Recovery: How Well Do Teams Bounce Back To The Championship?

Staring through the trapdoor, what fate might await us down below?

Share All sharing options for: Relegation Recovery: How Well Do Teams Bounce Back To The Championship?

Though we would love to deny it, the reality is that Reading are in a real fight to stay in the Championship. We have to start looking at League One as a genuine possibility. So, before we start reminiscing about Nicky Forster, that own goal from Tony Rougier, and Curo’s chip, let’s have a look at recovery rates from teams going down.

For this I’ve gone back twenty years, and while, of course, there’s no particular rhyme or reason to how teams do, there are some interesting patterns and tit-bits to be found.

First up, why twenty years?

Well, it’s a nice, round number. It was also the last season (1997/1998) that Reading were relegated from their current level (along with Stoke City and Manchester City), and the last season during which all three members of the Didcot triangle were together in the second tier, so that seemed fitting. Moreover, it seemed a reasonable watershed moment representing the consequences of the financial revolution which overtook football that decade, and has shaped the landscape since.

It was the first year of an era of dominance for a small number of teams at the top, as it would be almost another twenty years until someone outside of the big four made the top two of the Premier League, with Leicester’s Cinderella triumph (‘96/’97 saw Keegan’s ‘I’d love it if we beat ‘em’ Newcastle United side finish second). For some aspects I will shorten this to the last ten years. The only other note to mention is that Wimbledon FC and MK Dons are being treated as the same club for the purpose of this article.

Well, the first thing to say is, it’s pretty obvious how well the two sides who went down with Reading have gone on to do, so if we do go down, we can at least look forward to a great Burton Albion Champions League run in 2038.

Currently, the highest-placed of those is Manchester City, who sit top of the Premier League, and the lowest-placed is Stockport County who are currently seventh in National League North, a gap of 121 places. Of teams relegated in the last ten years, Leicester are top of the tree, sitting in 8th in the Premier League, while at the low end we have Yeovil, who are 17th in League Two at present. 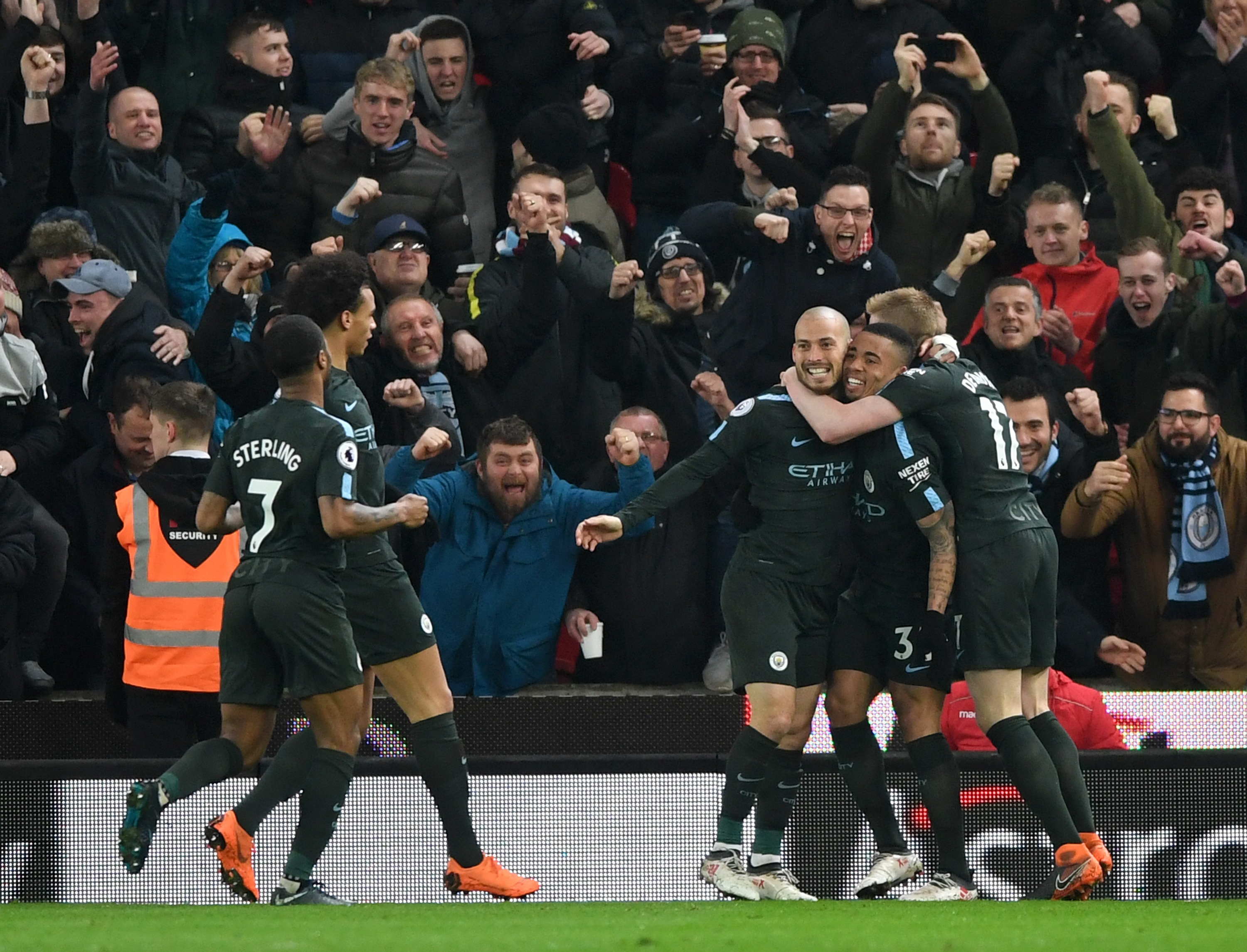 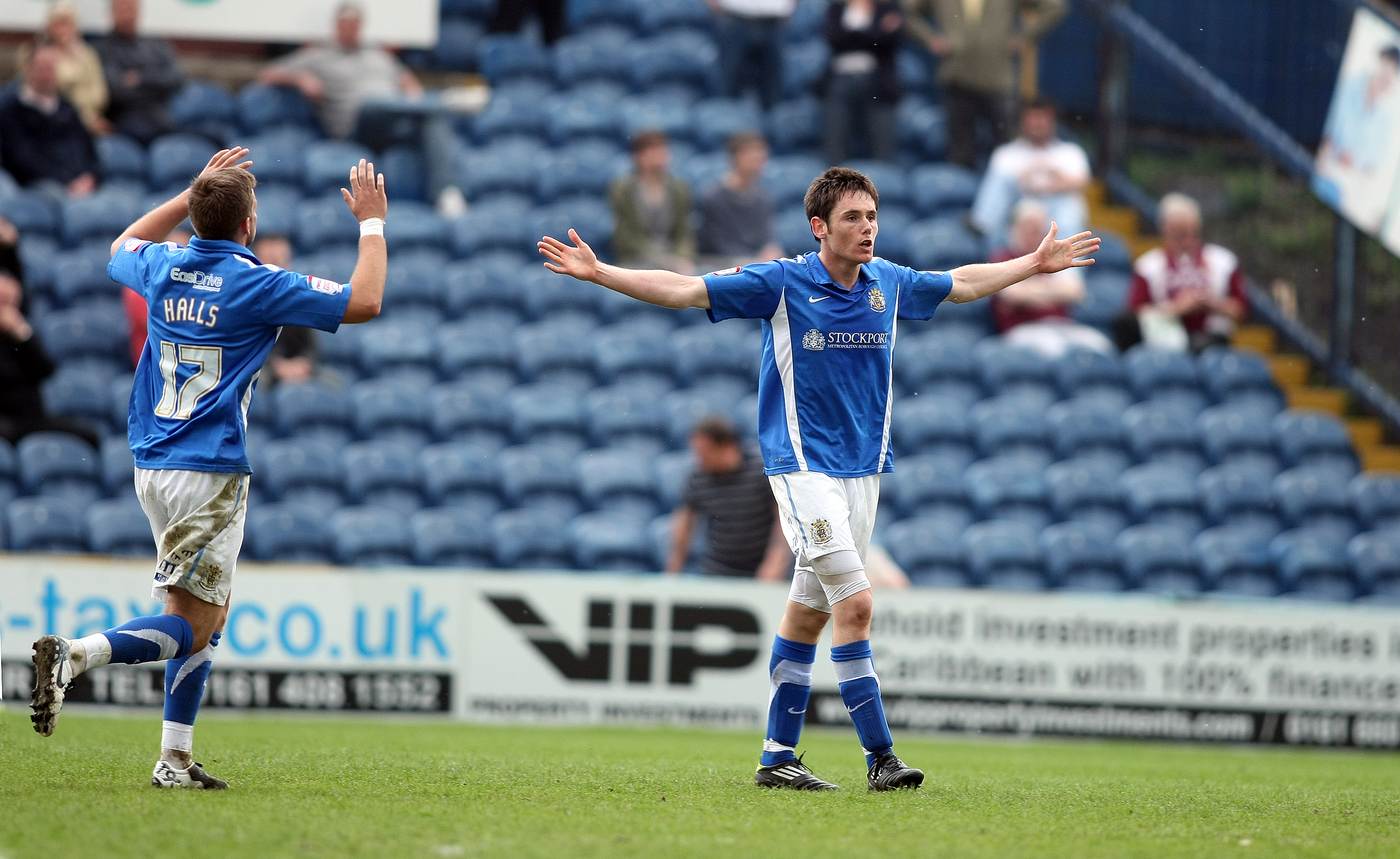 The honours won by these teams include three Premier League titles and FA Cups.

Without Manchester City, you ask? One Premier League, two League Cup runners-up spots, an FA Cup and runners-up medal, qualification for the Europa League round of 32, and a Europa League group spot.

On twelve occasions, a team has come back up after just one season away (this includes a hedge of one team coming back up this year, with Blackburn sitting top of League One). The longest stay away belongs jointly to Bury and Oxford, who will have spent 19 years below the second tier at the end of this season.

24 teams have gone down and not returned, which is over half the total number of teams relegated in this period. The longest period away with a successful return is 11 years, jointly belonging to Wimbledon/MK Dons and Huddersfield Town.

In the past ten years the longest absence was Sheffield United’s six year spell below the Championship.

The deduction we can make from these numbers actually isn’t so much about how long it takes to come back up, but that some teams stay down. Those averages reducing in line with recency simply reflects the longer absences of teams earlier on who were relegated and have not since come back.

In fact, perhaps the most interesting facet of the process is that only twice in the last twenty years have all three teams come back up at some point; there is usually at least one who does not recover to this level. Shrewsbury look like they will ensure that streak continues for now by preventing at least one of last year’s relegated sides from bouncing straight back.

Theoretically, of the teams down there this year, that is most likely to be Burton Albion, as it is historically ‘smaller’ clubs who have climbed to this level as a peak, and are perhaps returning to a more ‘natural’ position further down the pyramid. I make that statement with full respect to the Grimsbys and Yeovil Towns of the footballing world, but Reading fans will almost certainly see the Championship as our natural level now, and expect a return sooner rather than later. So, let’s stay optimistic and focus on those teams that have returned (again based on Blackburn coming back up this season).

33 teams have made successful returns, and the average time it takes is 3.24 seasons. Just over a third of these are instant returns, and just over half have come within two seasons. The average is in fact skewed mostly by only four examples or very lengthy exiles, those of Wimbledon and Huddersfield mentioned above, an eight year absence from Bristol City, and a nine year stay away from Rotherham. There is only one other example of it taking longer than five years.

The most pertinent figure to be gleaned: 82% of those returns happened in four years or fewer.

It probably doesn’t mean too much, as there are lots of factors to take into account, but if we do go down, a little patience may be required. The omens are generally positive for a return, albeit not necessarily instantaneous. As has been mentioned before, going down a league carries the potential of refreshment, but the bottom line from history tells us that if you’re in a solid enough situation (and your owners do actually exist), getting back to the Championship shouldn’t take too long.

So, relegation - definitely not great, but it doesn’t have to be a disaster. Hopefully, it won’t come to this, but this is something of a consolation if it does. And remember, if the worst comes to worst, a fiver on Burton to be in the Champions League in twenty years. You heard it here first.