Stats Corner: Is Eight Too Late?

Do the history books suggest that Reading shouldn’t have sacked their manager with so few games to go?

Share All sharing options for: Stats Corner: Is Eight Too Late?

As we all know, Paul Clement has eight games to save Reading’s season, and it has to go a lot better than Jaap Stam’s final eight matches, where we managed just four points with no wins. Now that the dust from Stam’s sacking has settled, a lot of fans are starting to think that the trigger was pulled too late. Personally, I remember saying to friends back at the end of February that any dismissal from that point onwards would probably be too late, the owners may have passed the sell by date. Though what does history have to say?

‘Is it too late, realistically, for Clement to turn things around?’ many will ask. Well only two other managers in our post-war history have started their Royals careers after March 1 (I’m choosing to omit Mark McGhee who was placed in charge primarily as a player manager for the last game of the 1990/91 season). These two managers are Tommy Burns (1997/98) and Nigel Adkins (2012/13), who presided over the last seven and eight games of Reading’s season respectively once appointed.

They both contribute to a rather worrying statistic, however, as they ended racking up as many wins between them as relegations in those fifteen matches – two if you hadn’t already figured it out. Reading under Burns won once and lost six times, whilst Adkins again managed just one win, as well as two draws and five defeats – suffering relegation in just his fifth match in a stalemate at home to QPR, where the only glimmer of consolation was the fact they went down then too. 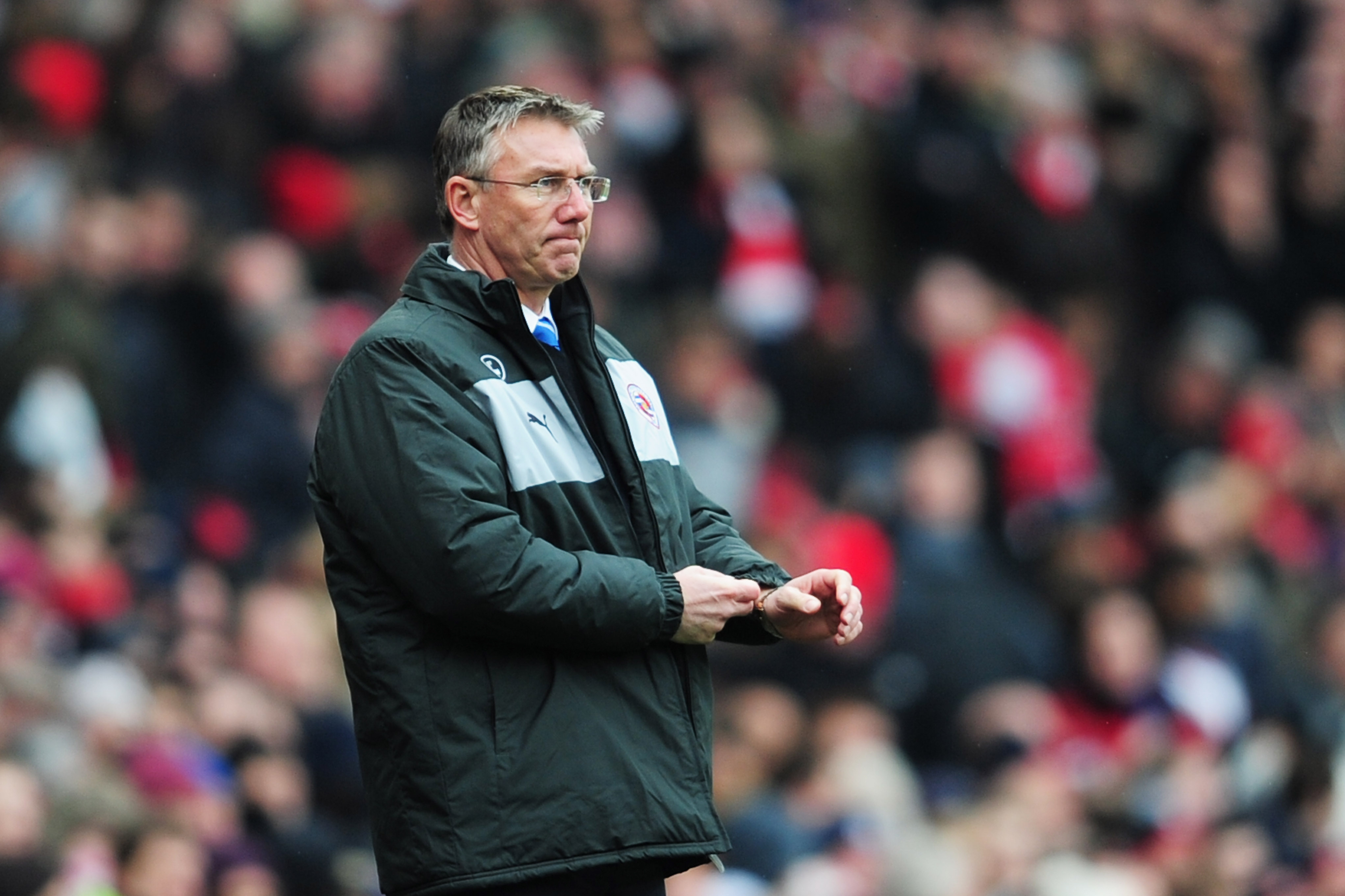 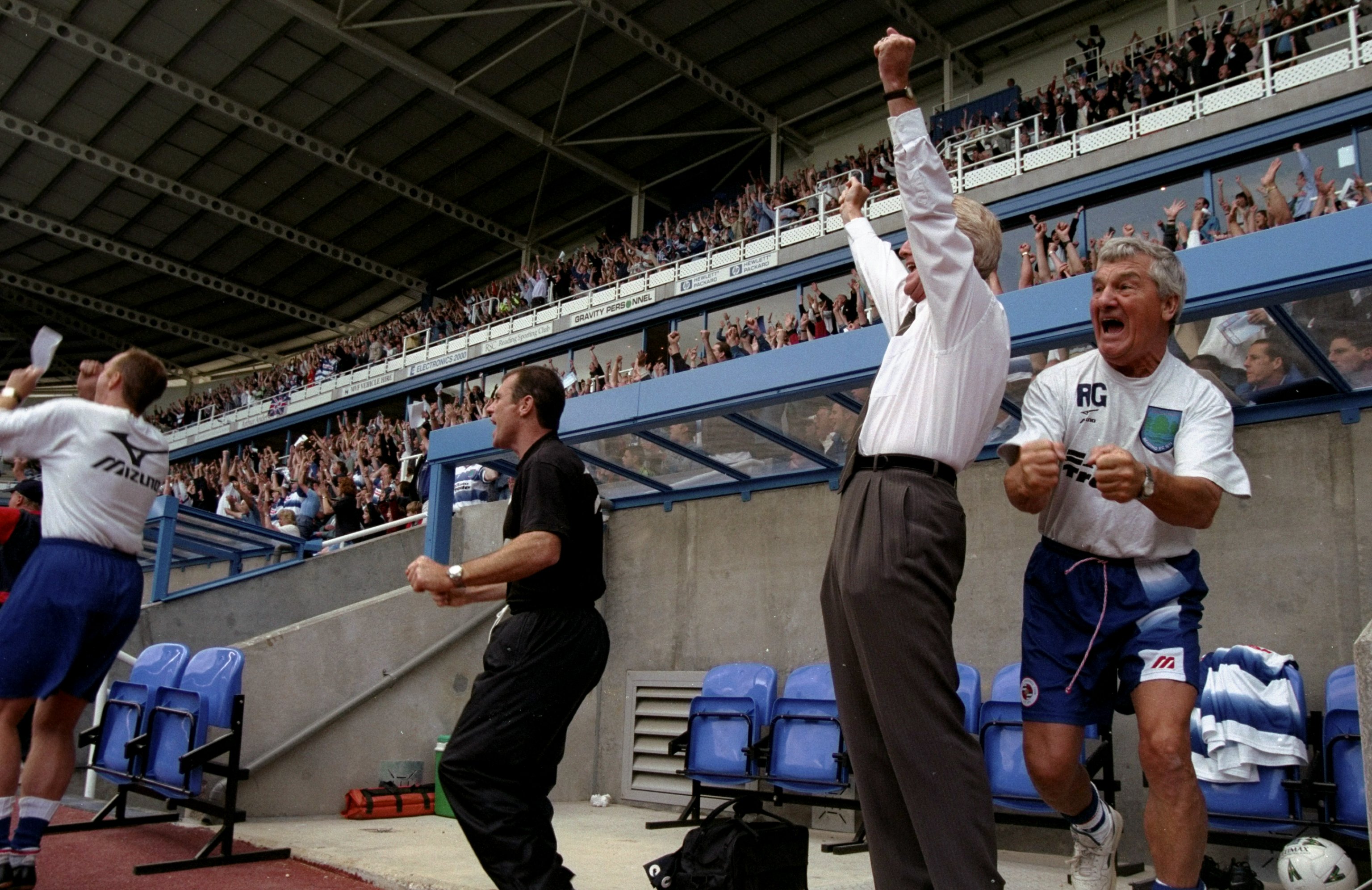 It doesn’t particularly make things look pretty for the Royals, though one solace can be taken in the fact that those two sides were already far more submerged than the current ship. Adkins and Burns took over teams in the relegation zone - Clement at least has a little more to work with, as we occupy 20th position in the table.

Clement won four and lost four of his first eight games after taking over Swansea last season, and you would have to say if he managed to repeat that feat at the Madejski, it would probably secure our survival. Moving swiftly away from Clement for the moment though and let’s take a glance at what to expect in terms of Reading’s form after managerial appointments in their first eight league games.

How Reading managers have fared in their first eight games

To be honest, not an awful lot of analysis can really be taken from this list, it just makes interesting reading. Plus I also stumbled across a great pub quiz question and answer – who scored the first goal of Steve Coppell’s Reading career? I couldn’t remember and I was there. Answers in the comments!

How Paul Clement fares in his first and Reading’s last eight make or break matches will not be impacted by how managers have gone on before him. What I believe will make the most difference is the reaction of the players, as long as they leave their whinging over Stam’s dismissal to social media (where it shouldn’t even belong in the first place) then we should be OK. Many players may have expressed their sorrow about their favourite ever coaches sacking, though if that isn’t a loud, rude awakening call then I really don’t know what else could possibly kick-start their passion.

Hopefully it will force them to wake up and smell the coffee.