A daunting trip to the runaway league leaders awaits Reading on Tuesday night.

Share All sharing options for: Scouting Report: Wolves (A)

Wolves’ current manager is Nuno Espirito Santo. The 44-year-old has only been at the club for a short time after arriving shortly after the conclusion of last season.

He has done a remarkable job in his first season in English football, with his side top of the Championship table with 73 points from 34 games, making them well on course for promotion to the Premier League.

Nuno started his career in the dugout at Portuguese side Rio Ave. In his second season in charge, he led them to the Portuguese Cup and League Cup finals, also qualifying for the UEFA Europa League for the first time in club’s history.

Espirito Santo’s achievements caught the eye of Spanish giants Valencia, who offered him the job as manager in July 2014, replacing the sacked Juan Antonio Pizzi.

In his first season in Spanish football, the ex-goalkeeper led Los Murciélagos to fourth place in La Liga and subsequent qualification to the Champions League. However, following a poor run of results, he resigned in November 2015.

The following summer he joined Porto, but after a trophy-less season, Espirito Santo was sacked in May.

Espirito Santo likes to set up using a 3-4-3 formation. This allows Wolves to have plenty of defensive cover, as well as having attacking prowess.

The Midlands side have scored 63 goals this season, which makes them the league’s top scorers. With Reading conceding nine goals in their last four games, the Royals defence will have to be on form, or it could a long evening at Molineux.

Wolves’ current captain and longest serving player is Danny Batth. Having come through their academy, the 27-year-old centre-back is a fans favourite with the Molineux faithful. Batth has made over 200 appearances for the club since making his debut in 2009.

Reading’s central midfielder played over 307 games for Wolves in a spell between January 2008 and August 2017. In that time he scored 44 goals and got 17 assists to his name.

However following the arrival of Espirito Santo as manager and big name signings such as Ruben Neves, Romain Saïss and Alfred N’Diaye, Edwards was deemed surplus to requirements and moved to RG2 towards the end of the summer transfer window. 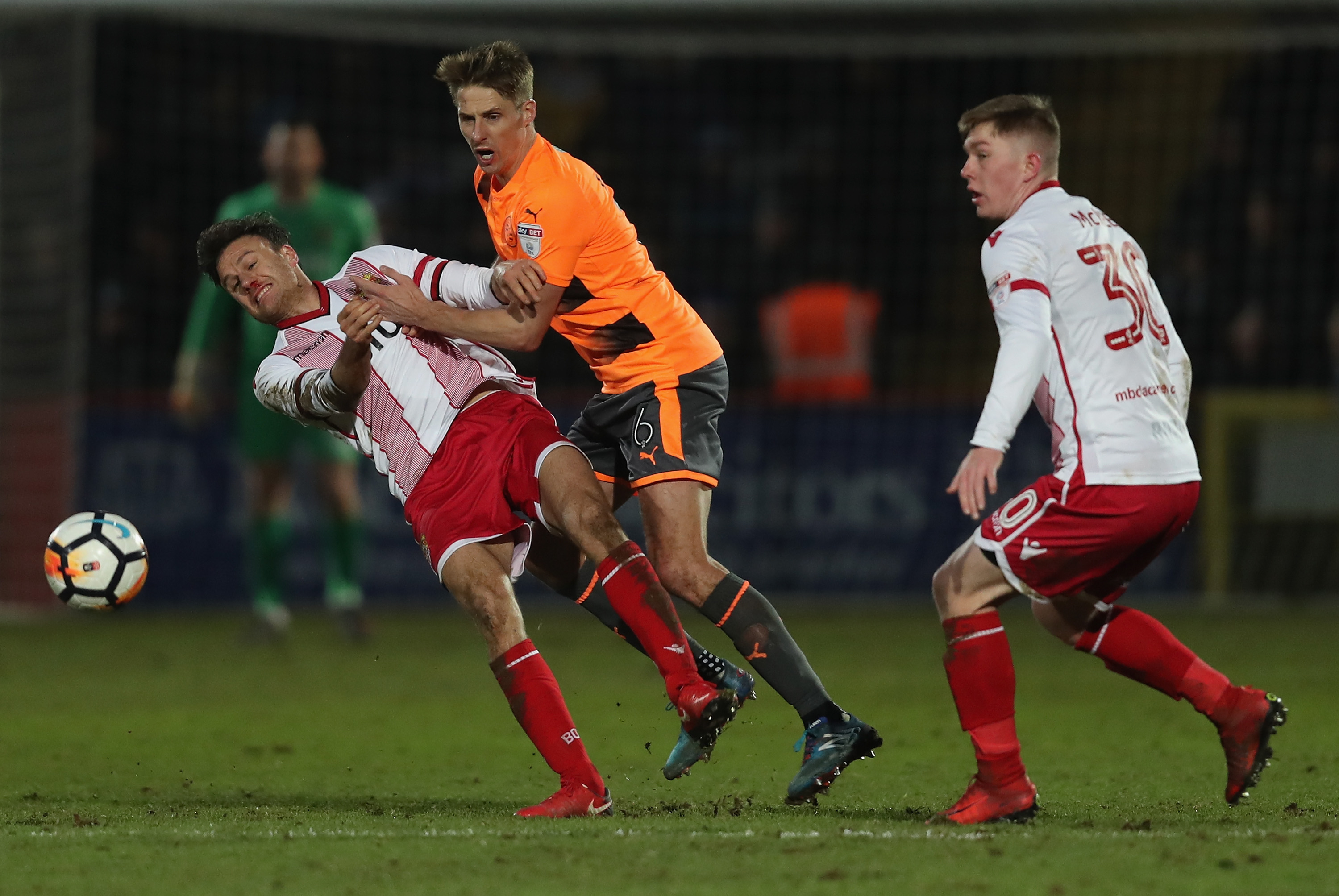 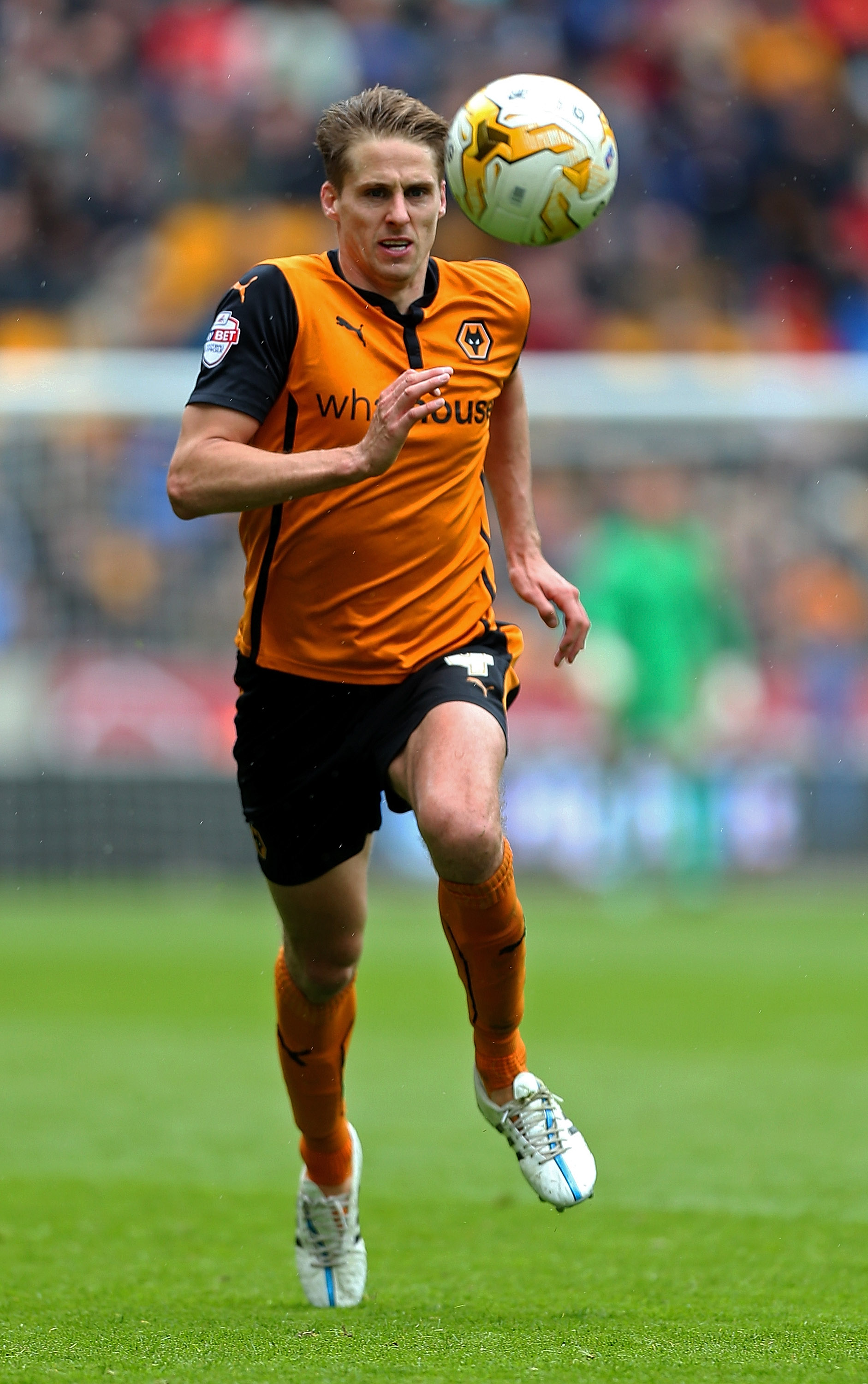 Reading’s striker signed for Wolves at the beginning of last season having impressed at the European Championships for Iceland. But things didn't quite work out for him at Molineux, with the 25 year-old scoring just three goals in 48 appearances.

Following the arrival of Leo Bonatini, Bodvarsson saw himself pushed down the pecking order, before he became Reading’s second arrival of the summer transfer window.

The key man that Reading fans should keep an eye on is Ivan Cavalerio. Playing on the right wing, the Portuguese international has had a fantastic campaign so far with eight goals and 10 assists. He also scored in the reverse fixture as Wolves beat Reading 2-0 at the Madejski Stadium.

Cavaleiro brings pace and trickery and likes to keep the ball at his feet, but also has a dangerous ability to send balls into the penalty area.

Nuno Espirito Santo could ring the changes after a 4-1 thrashing at Aston Villa on Saturday evening. Danny Batth for one may be at risk of losing his place after a poor performance.