Can Paul Clement get a win in his first game in charge? He’s got the small matter of the Fake Hoops to deal with.

QPR’s current manager is Ian Holloway. The 55 year-old has been at the club since November 2016 having replaced the sacked Jimmy Floyd Hasselbank in November 2016 - this is his second spell in charge of the West London club.

Holloway began his managerial career at Bristol Rovers as player-manager. Whilst at the helm of the Bristolian club, Holloway led the Pirates to a 17th place in Division Two (now League One). The next season however, Bristol Rovers finished in fifth place and made the play-offs. Despite winning the first-leg 3–1 against Northampton Town, Rovers subsequently lost 3–0 in the second leg and went out 4–3 on aggregate in the semi-finals.

The 1998–99 season ended with a somewhat disappointing 13th place. At the end of that season Holloway retired as a player having played more than 400 matches for Bristol Rovers, to concentrate fully on management. In the 1999-2000 season Holloway’s last campaign at the club, Rovers finished seventh, narrowly missing the playoffs.

In February 2001 QPR came calling and Holloway moved to Loftus Road for what would be his first spell in charge of the club. When he was appointed Holloway was given the task of keeping the Rs in Division One (now the Championship). Unfortunately for him Holloway failed to keep QPR from being relegated to Division Two.

Despite the club being relegated, Holloway stayed on as QPR manager and after a few seasons in the third tier, Holloway’s men were promoted to the Championship having finished second behind Plymouth.

In February 2006, Holloway was suspended (sent on gardening leave) as manager by QPR. The reason given by the QPR board was that the constant rumours linking Holloway to the vacant managerial position at Leicester City were causing too many problems for the club. As it turned out the job went to Rob Kelly.

In June of that year Holloway was appointed the manager of Plymouth. However, after just over a year charge, Holloway announced his resignation as Pilgrims boss in November 2007 and moved to the Midlands to become the manager of Leicester. However, after the Foxes were relegated to League One at the end of the 2007/08 Holloway left the club by “mutual consent.”

His next managerial job was with Blackpool. It was at Bloomfield Road where Holloway had huge success, as the manager of the Lancashire club. In his first full season in charge of the Tangerines, Holloway led the club to promotion to the top flight of English football for the first time since 1970, after they beat Cardiff 3-2 in the 2010 Championship play-off final.

But sadly Blackpool’s Premier League status lasted just the one season, after they were relegated on the final day of the season. In Blackpool’s first season back in the Championship, Holloway’s team narrowly missed out on promotion back to the Premier League at the first time of asking, as they were beaten by West Ham in the play-off final at Wembley.

On 3 November 2012, Holloway agreed to join Crystal Palace as manager. He successfully led the club to promotion to the Premier League for the first time in eight years, after they beat Watford 1-0 in the Championship play-off final thanks to a Kevin Phillips penalty in extra-time. However, following the Eagles’ poor start to the season Holloway left the club by “mutual consent.”

Holloway returned to management with Millwall in January 2014. In his first five months in charge Holloway guided the club to safety finishing in 19th place and four points above the drop zone. The next season however, was a different story as Millwall slipped towards the relegation zone and in March 2015 Holloway was sacked.

Holloway then made a return to QPR in November 2016.

Ian Holloway has a few ways of getting his team to play football - often a 4-3-3 or a 4-2-3-1 formation. However, he also has a fondness for a 3-5-2 where his team plays long balls up to the likes of Matt Smith and Connor Washington.

QPR’s current leading goal-scorer is Matt Smith who has scored eight goals in 34 appearances. The former Fulham man will be a huge threat in the air due to the height that he possesses.

The Rs’ captain and current longest serving player is Nedum Onuoha. The Nigerian international has been at the club since completing a move from Manchester City in January 2012. He has made over 220 appearances, scoring eight goals.

QPR midfielder Jamie Mackie had a loan spell at the club during the 2014/15 season. In his short time at RG2, Mackie scored five goals in 32 appearances with one those of coming in the FA Cup sixth round replay, as Reading beat Bradford 3-0 to send the Royals to Wembley. 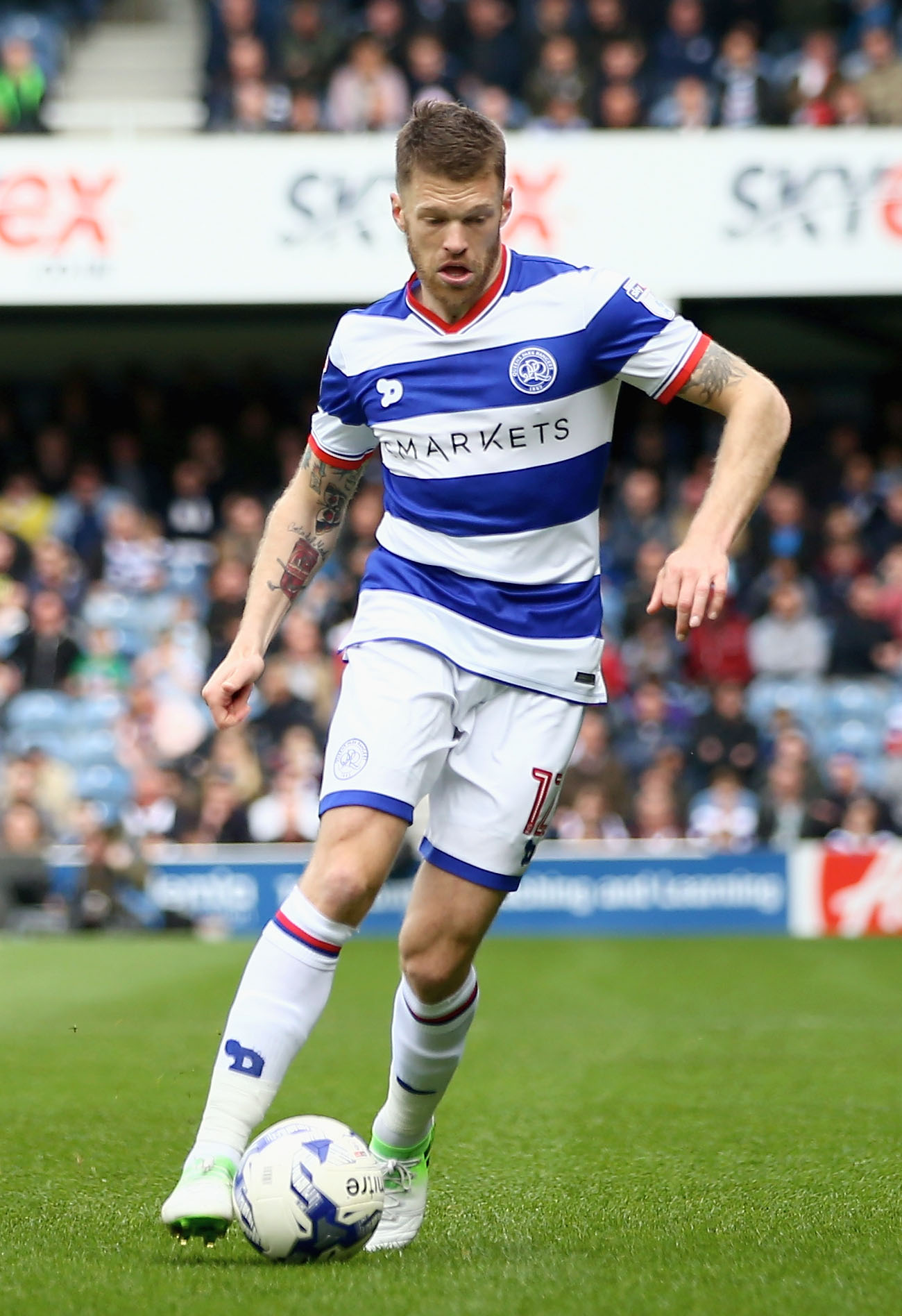 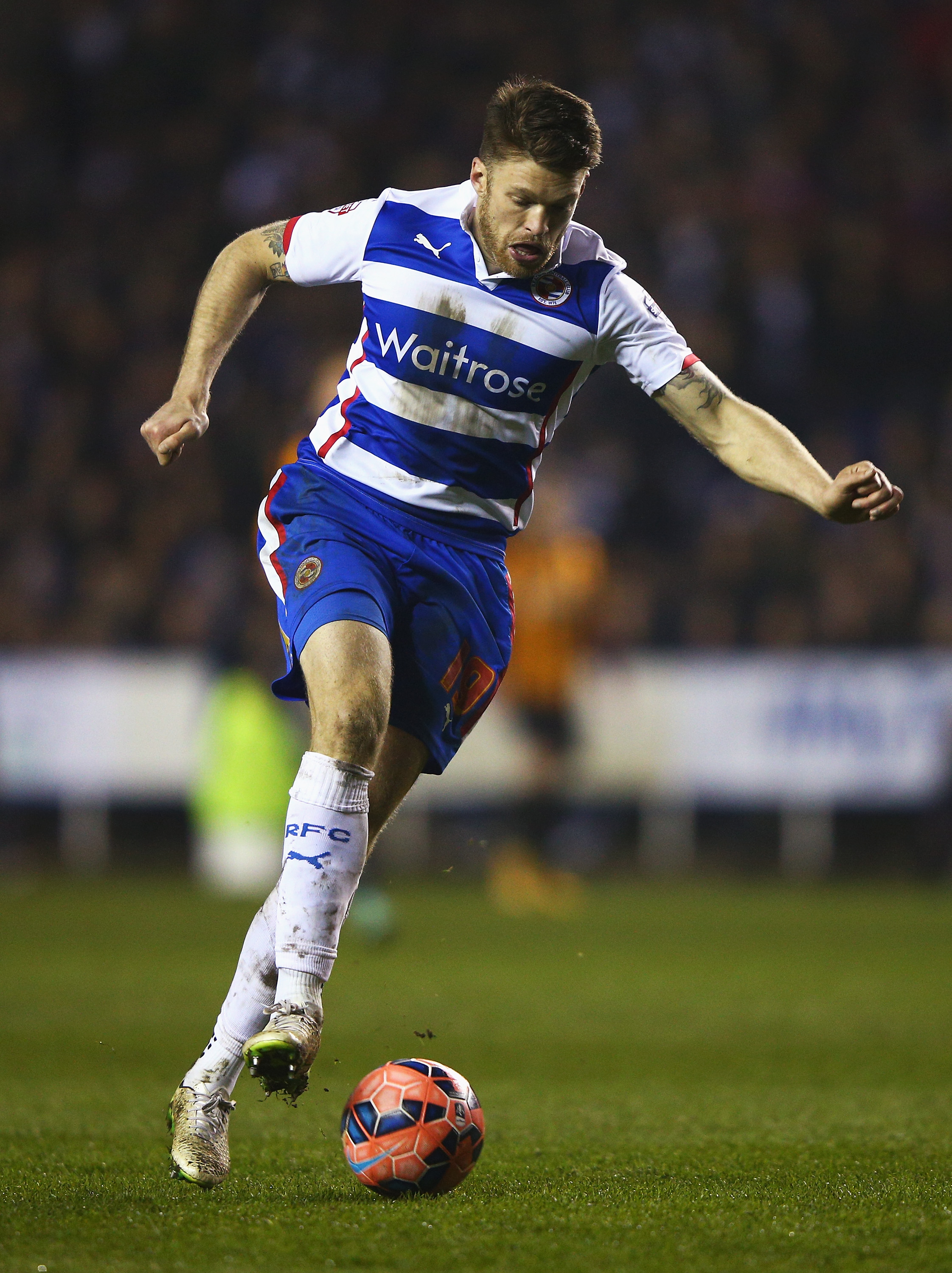 In the FA Cup semi-final Mackie played the full 120 minutes the Royals were beaten 2-1 by Arsenal. Following his loan spell at Reading, Mackie left his parent club Nottingham Forest to rejoin QPR for his second spell in West London.

The key man that Reading fans will need to keep an eye on is Massimo Luongo. Playing as a defensive midfielder, Luongo will be tasked with stopping the likes of Liam Kelly and John Swift from providing creativity for the Royals’ likely front three of Mo Barow, Chris Martin and Sone Aluko. His 3.9 tackles per game is the most of anyone in the QPR squad and the best of anymore in the Championship.

With five goals and three assists this season, Luongo will also provide a threat from an attacking point of view. Additionally, Luongo has averaged 1.9 dribbles per game suggesting that he likes to keep the ball at his feet, which will mean that the Australian will need to be tracked closely at all times.

Following QPR’s comeback against Fulham in which the Rs came from 2-0 down to snatch a point at their West London rivals, Holloway is likely to stick with the same side that played in that match.