Is Total Football Doomed To Fail At Reading?

Bucks asks if Reading’s long-term project is actually worth it.

Share All sharing options for: Is Total Football Doomed To Fail At Reading?

Say what you like about Reading at the moment (I’m sure many of you are) but you can’t accuse them of not being ambitious. Trying to take a relatively small club in Berkshire with a history of direct football and get it playing Ajax-style Total Football is a tall order. If the club truly wants to become masters of possession football, it needs to revolutionise its approach on many fronts - not just the way the team plays on the pitch, but also its attitude to coaching, youth development and recruitment - all whilst keeping the fans on side.

It’s safe to say that it’s not working out so far.

Although former Ajax coach Jaap Stam has control over how Reading should play football, there are crippling failures in the other three departments (coaching, youth development and recruitment), and he himself has failed to get the supporters to buy into his vision.

The first failure is, fairly obviously, his own - Stam’s job is to coach the team and he quite evidently hasn’t done that effectively all season. It’s not the most glamorous aspect of implementing a new footballing philosophy, but keeping a team organised and motivated whilst changing the system is one of the most important parts of the project.

Last season that was Stam’s biggest success - the football wasn’t pretty, but the team knew how to win games. Fast-forward to the present day and the opposite is true. 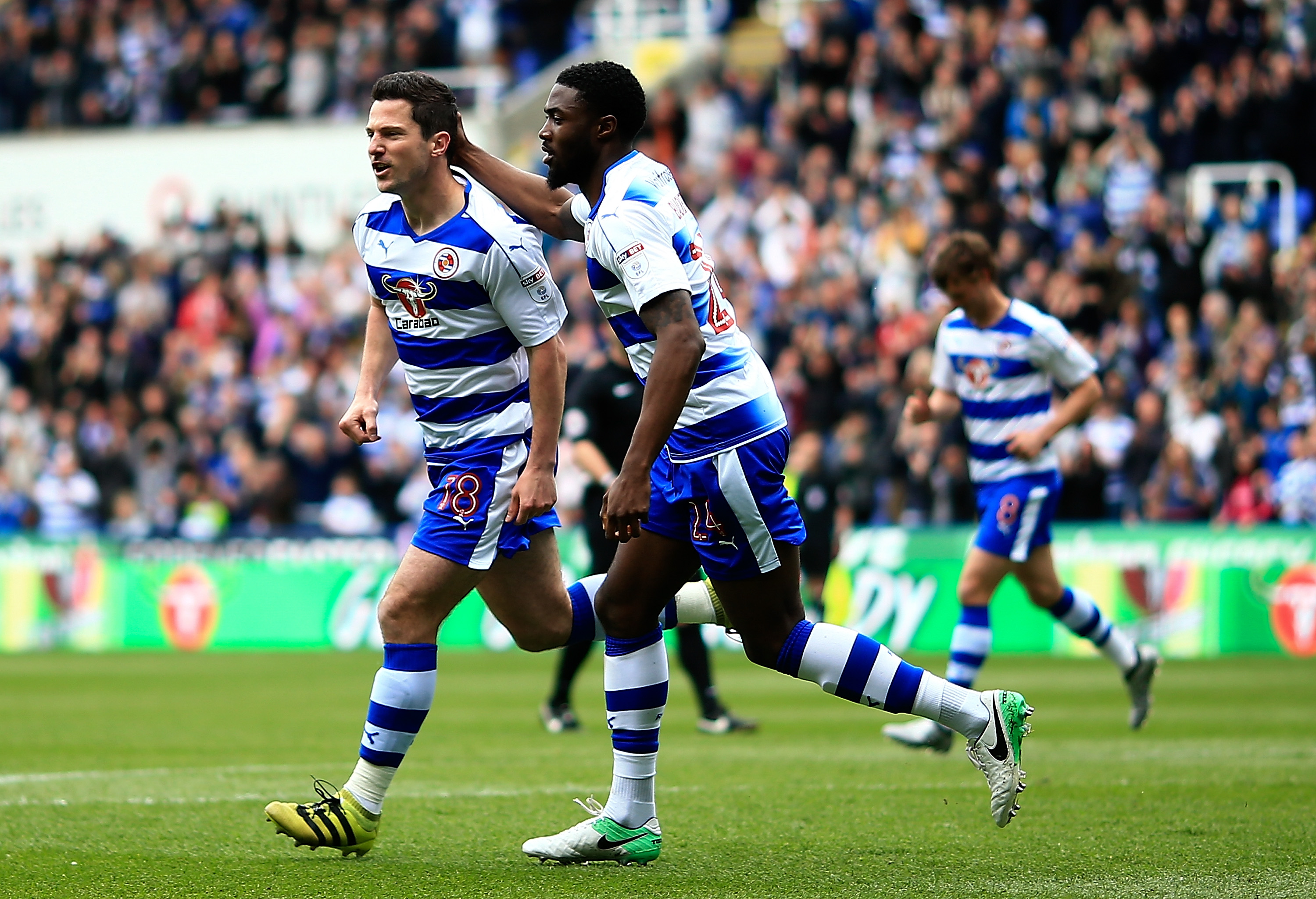 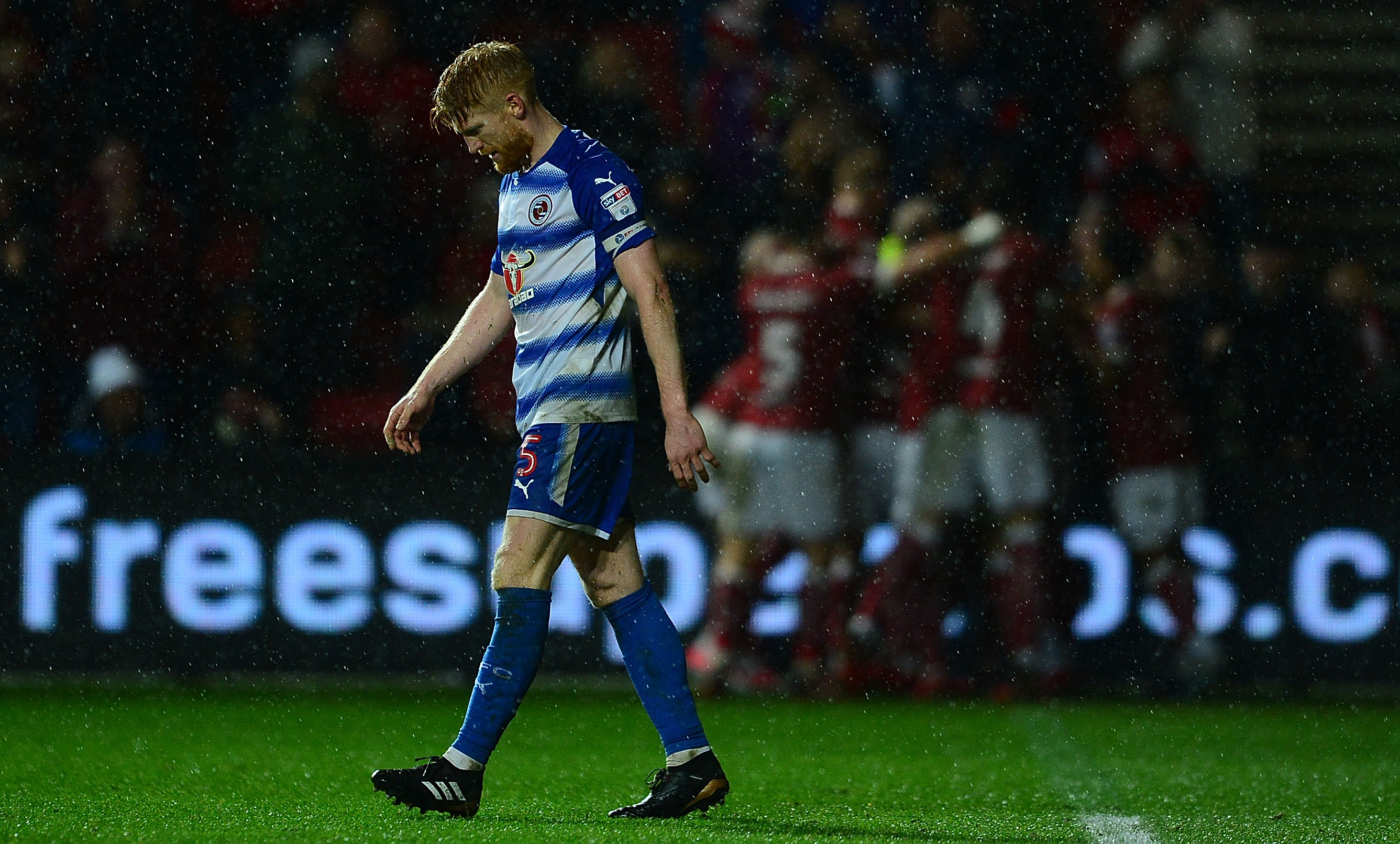 Recruitment and youth development - both of which we’ve covered a fair bit in the last few months on TTE - need a lot of work. Total Football requires a huge amount of intelligence and technical skill from all of its players if it’s to work - just look at how much better Manchester City have become across the entire pitch by bringing in a better goalkeeper and full-backs.

Making sure you have the right players in your team is vital - you can’t afford to be carrying players who don’t quite fit the system. Ady Williams nailed it on BBC Berks after the Sheffield United game when he said that, in this style of football, if one or two players go missing the whole team loses its rhythm. That’s a big reason why Reading are in the mess they’re in right now - square pegs being jammed unceremoniously into round holes.

Take the midfield for example - Joey van den Berg and Dave Edwards are good players - certainly good enough to keep the team in this division - but as technical players they’re out of their depth. This style needs constant movement as players look to find space and create it for others with clever runs - van den Berg and Edwards quite simply don’t provide that. In fact, who in the squad does? Is it really any surprise that Reading’s two best attacking performances this season have both come with John Swift fully fit and on form?

When injuries mount, the academy should be playing a key role in ensuring that there’s a bulked-out squad of players that fit the system. If you’re out of creative midfielders, look to the under-23s for a suitable replacement rather than shoehorning in someone that doesn’t have the skill-set to do the job that’s being asked of them.

To keep their philosophy sustainable in the long-run, Barcelona and Manchester City have invested a huge amount of cash in making sure that La Masia and the Etihad Campus respectively can act as production lines for their first teams. If Reading are to follow suit, the academy needs to play a similar role.

Ajax wasn’t built in a day

At the end of the day, is Total Football doomed to fail? For me, not necessarily.

If the club are desperate to see the plan through and are willing to invest time, patience and resources in sorting out its coaching, youth development and recruitment, this project is not ‘doomed to fail’ any more than any other. Reading have rich owners, a fine academy set-up and some exciting young players in Liam Moore, John Swift and others. The potential is certainly there.

The real question is over how much the club is prepared to do to get the job done.

If they’re not prepared to take a long-term view, to put their money where their mouth is and have the patience to build the club over several years, it’s just not worth it. This awful season we’re currently going through should act as a warning for what happens when there’s an inconsistent approach to academy and transfer strategy, and the powers-that-be have to learn lessons from it - hopefully from the comfort of a place in the Championship next season.