There’s been a lot to be impressed about with the Cottagers so far this season.

Share All sharing options for: Scouting Report: Fulham (A)

Fulham’s current manager is Slavisa Jokanovic. The 49-year-old has been at the club for the last couple of years having been appointed Fulham manager in December 2015. This is his second managerial job in England.

Jokanovic began his managerial career at Serbian club Partizan in September 2007, who he guided to a league and cup double in his first full season as a manager, repeating the feat the following year. In September 2009, he left Partizan by mutual consent.

In February 2012, Thailand club Muangthong United introduced Jokanovic as their new head coach. In his first and only season in Thailand, Jokanovic led the team to the Thai Premier League title for only the third time in the clubs’ history, going undefeated in the process.

Jokanovic then moved to Bulgaria to become the manager of Levski Sofia in July 2013, but was sacked just three months later following a poor run of results.

Towards the back end of the 2013/14 season, the Serbian then moved to Spain to become the manager of Hercules with the intention of keeping the club in La Liga 2. Yet unfortunately relegation could not be avoided, and Jokanovic was sacked once more.

He first came to attention of English fans when he was appointed Watford manager in October 2014 on a short term deal. Jokanovic successfully guided the club to the Premier League having finished second in the Championship behind eventual tittle winners Bournemouth, but after failing to agree new contract, he shocked the Hornets fans by leaving the club in June 2015.

But he wasn’t out of work for long, and a month later he was appointed the manager of Israeli club Maccabi Tel Aviv, taking them to the group stage of the Champions League for the first time in 11 years.

The achievement caught the eye of of Fulham, who had recently sacked Kit Symonds, and the Cottagers appointed Jokanovic as their new boss in December 2015.

Slavisa Jokanovic likes to play possession based attacking football, using either a 4-2-3-1 or a 4-3-3 formation with his team getting on front foot right from the first whistle.

The Cottagers’ current leading scorer is Ryan Sessegnon who has scored 14 goals in 41 league appearances this season. Only Leon Clarke (17), Bobby Reid (17) and Matej Vydra (19) have scored more in the Championship.

At just 17 years old, Sessegnon is arguably one of the future talents of the English game with clubs such as Tottenham and Manchester United rumoured to be interested in signing him.

Fulham’s current captain is Tom Cairney. The 27 year old has been at the club since completing a move from Blackburn in July 2015 and has gone to score 25 goals in 122 appearances.

By comparison, their current longest serving player is Marcus Bettinelli who has been at the club for his entire playing career having came through the Whites’ academy. The goalkeeper has kept 23 clean sheets in 90 appearances.

Fulham’s current midfielder had a loan spell at Reading during the 2015/16 season. In his short spell with the Royals, Piazon scored five goals in 27 appearances, with the perhaps most crucial one coming against West Brom in the FA Cup. 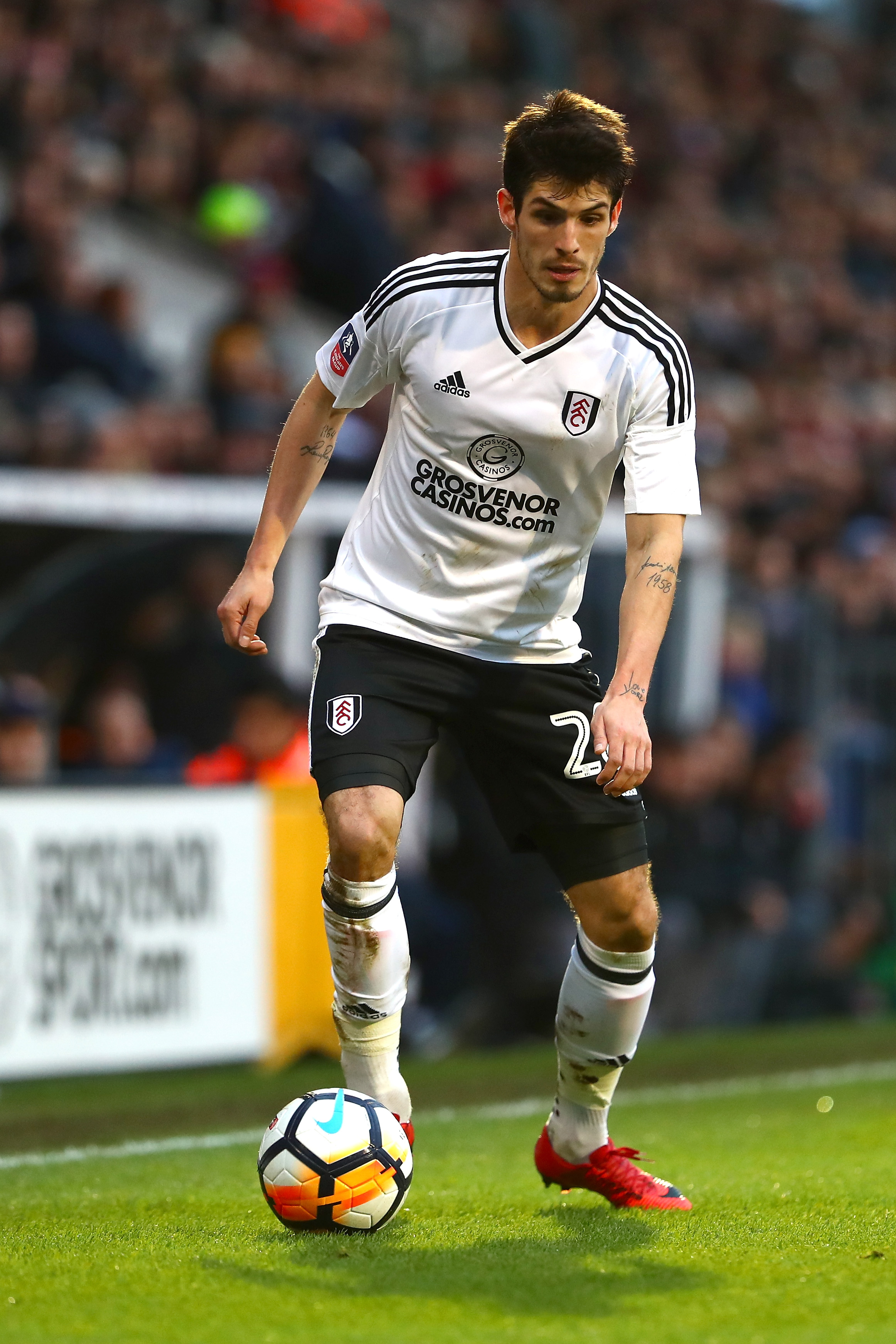 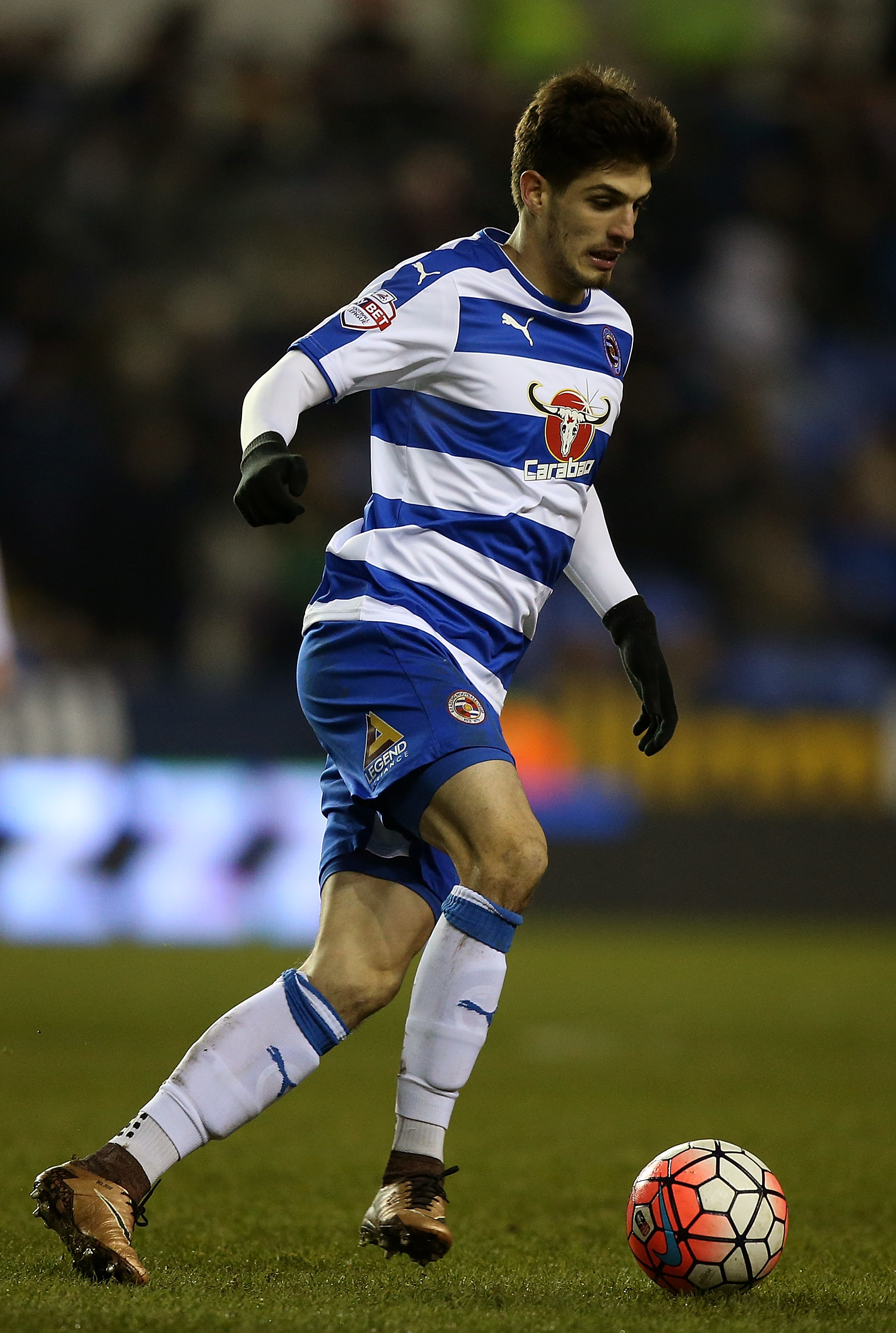 Piazon remains officially contracted to Chelsea, but has been on loan at Fulham since the start of last season, and has netted 11 goals in 52 appearances for the club.

After scoring against Reading back in August, the Brazilian celebrated in front of the Reading fans, thus commencing a seeming neutral hatred between the two parties.

Reading striker Chris Martin had a loan spell at Fulham last season, where he scored 11 goals in 34 appearances. However, it wasn't all plain sailing for the centre-forward as Martin became unsettled and wanted to terminate his loan spell halfway through the season.

Following his loan spell Martin returned to his parent club Derby. But having returned to the Rams, Martin became surplus requirements and in January this year, the 29 year old moved to Reading on loan.

Oliver Norwood made 92 appearances for Reading in a two year spell at the club between August 2014 and August 2016.

In his time in Berkshire, Norwood scored five goals with most of those coming in spectacular fashion, such as this one against Nottingham Forest.

But Norwood felt that his career was better off elsewhere, and moved to Brighton just days before the start of the 2016/17 season. Following the Seagulls’ promotion to the Premier League, Norwood was deemed surplus to requirements and moved to Fulham on loan at the start of this season.

Reading winger Sone Aluko made over 54 appearance for the Cottagers in a short spell for the West London club. During his time at Fulham he scored nine goals as he helped his side to a top six finish.

Then last summer, Aluko moved to Reading for a club record fee just days after his old side had drawn 1-1 against Reading at the Madejski Stadium. He has so far scored two goals in 35 appearances for the Royals.

The key man that Reading fans should keep an eye on is Alexander Mitrovic. The striker is currently on loan at Fulham having signed from Newcastle in January. Mitrovic has had a fantastic impact at the West London club having scored nine goals in 12 appearances.

The currently averages 3.8 shots per game, showing the danger he presents in front of goal. All efforts will need to be made at keeping the talented Serbian quiet, who arguably should be playing at a higher level.

Following Fulham’s 1-0 win over Sheffield Wednesday last time out, manager Slavisa Jokanovic is likely to stick with the same side that beat the Owls in a 4-3-3 formation.