The biggest game of the season awaits the Royals, as they face Sunderland at the Madejski Stadium. Here’s all the information you need on the Black Cats

Sunderland’s current boss is Chris Coleman. The 47 year-old has been at the club since replacing the sacked Simon Grayson in December 2017.

Coleman has a lot managerial experience having managed the likes of Fulham and Wales.

Coleman’s first job as a manager was with Fulham in 2003, when he was appointed caretaker boss of the Whites after they sacked manager Jean Tigana.

After successfully steering the club away from the relegation zone, Coleman was appointed the permanent manager of Fulham in May 2003 and became the youngest boss in the Premier League.

Coleman’s first full season in charge saw Fulham finish a surprise ninth place with many pundits tipping the Whites to go down.

Following a poor run of results Coleman was sacked in May 2007, after managing over 166 games for the West London club.

Coleman then moved to Spain to become Real Sociedad’s new manager, just two months after being sacked by Fulham.

Despite Sociedad being fifth in the Segunda divison at the time, Coleman resigned as manager on January 2008, citing a divergence in vision for the club with newly elected President Iñaki Badiola.

He then returned to England to become the manager of Coventry in February 2008, after they sacked Ian Dowie.

However, after the Sky Blues finished 19th in the Championship, Coleman was sacked by Coventry at the end of the 2009/10 season.

Coleman was then appointed manager of Greek side AE Larisa in May 2011. But Coleman’s time in Greece would end after just seven months, as in January 2012 the Welshman announced that because of financial troubles at the club he would be quitting his position as manager.

Following the sad death of Gary Speed, Coleman was appointed the Wales manager in January 2012.

In his time as Wales manager Coleman led the Dragons to their highest ever Fifa world ranking of eighth. Further success followed with the team qualifying for the 2016 European Championships, their first tournament since the 1958 World Cup. At the European Championships, Wales would get through to the semi-finals of the competition before losing to Portugal.

After a disappointing World Cup qualifying campaign in which Wales failed to qualify, Coleman resigned from his role as Wales manager, before later joining Sunderland.

Chris Coleman likes to a play a 4-2-3-1 formation, a similar formation and style to what Coleman used to when he was the manager of Wales. The success of this formation depends on the attacking quarter making things happen. Aiden McGeady and George Honeyman are the Black Cats' best playmakers, so it is vital that the Reading defence keep an eye on the midfield duo.

The Irishman is also a recent signing at the Wearside club having completed a move from Everton in the summer.

The Black Cats’ captain is John O’Shea, who has been at the club since completing a move from Manchester United in January 2011.

O’Shea brings a wealth of experience having won the Champions League once, the Premier League five times, the FA Cup once, the Community Shield six times and the FIFA Club World Cup twice, which were all won during his time at Manchester United.

He has gone on to make over 253 appearances for the Black Cats, scoring four goals.

By comparison, Sunderland’s current longest serving player is Lee Cattermole who has been at the club since completing a transfer from Wigan in July 2009.

He has made over 224 appearances scoring two goals. Cattermole also has the reputation for being an aggressive player having picked up 72 yellow cards and seven red cards in his eight years on Wearside.

Reading goalkeeper Vito Mannone had a five year spell with the Black Cats having initially completed a move from Arsenal to Sunderland in July 2013.

In his time on Wearside, Mannone played over 80 times for the Black Cats keeping 22 clean sheets and playing his role in Sunderland’s constant battle against relegation.

His most famous moment in a Black Cats shirt came when Sunderland beat Manchester United 2-1 on penalties to reach the 2014 League Cup final, with the goalkeeper saving two penalties firstly from Adnan Januzaj and then Rafael.

Following Sunderland’s relegation from the Premier League, Mannone was allowed to move on. After former Reading goalkeeper Ali Al-Habsi left the club last summer, Mannone was snapped up as his replacement.

He has recently won back the number one shirt after he was strangely dropped by former Reading boss Jaap Stam. 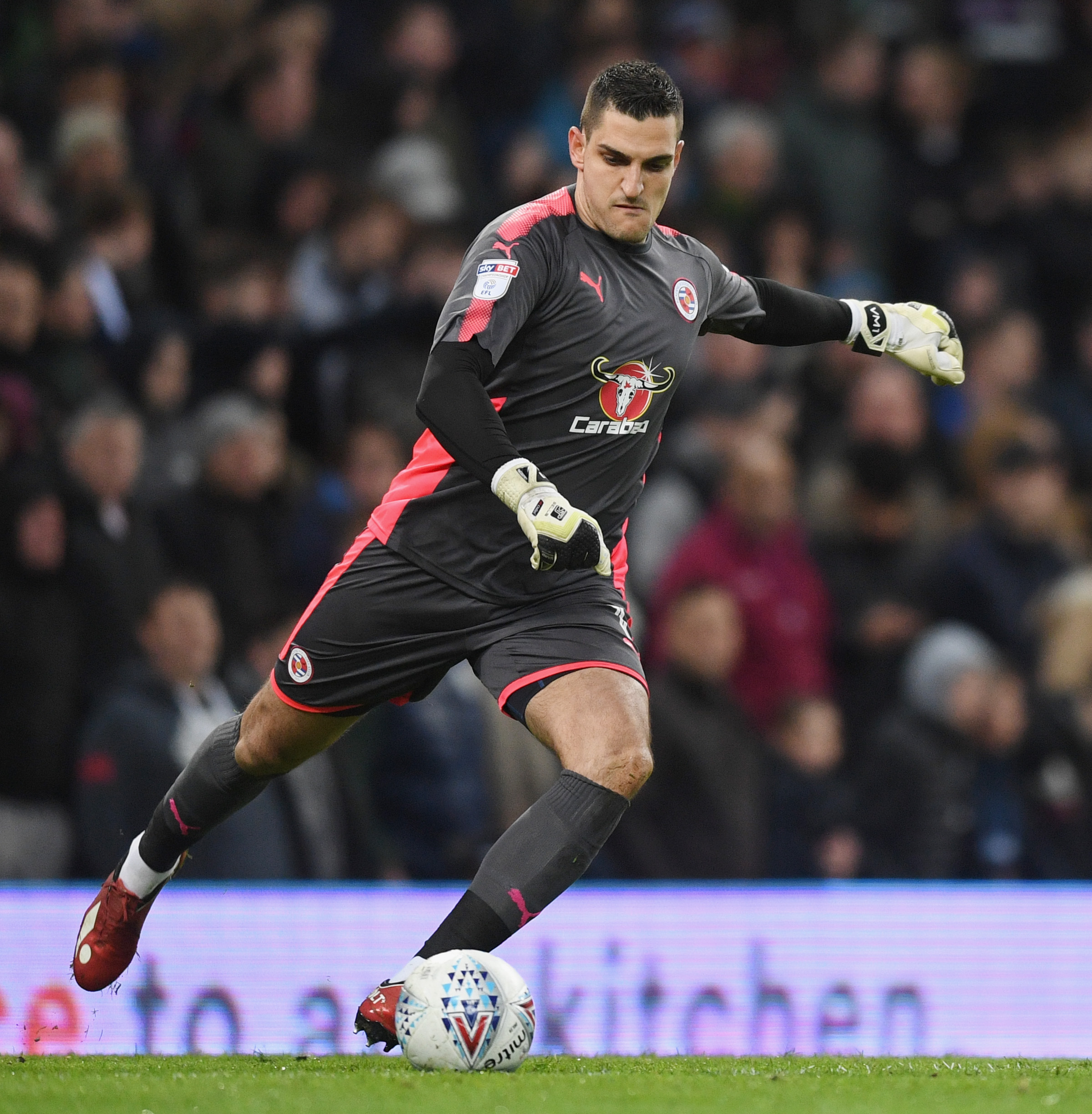 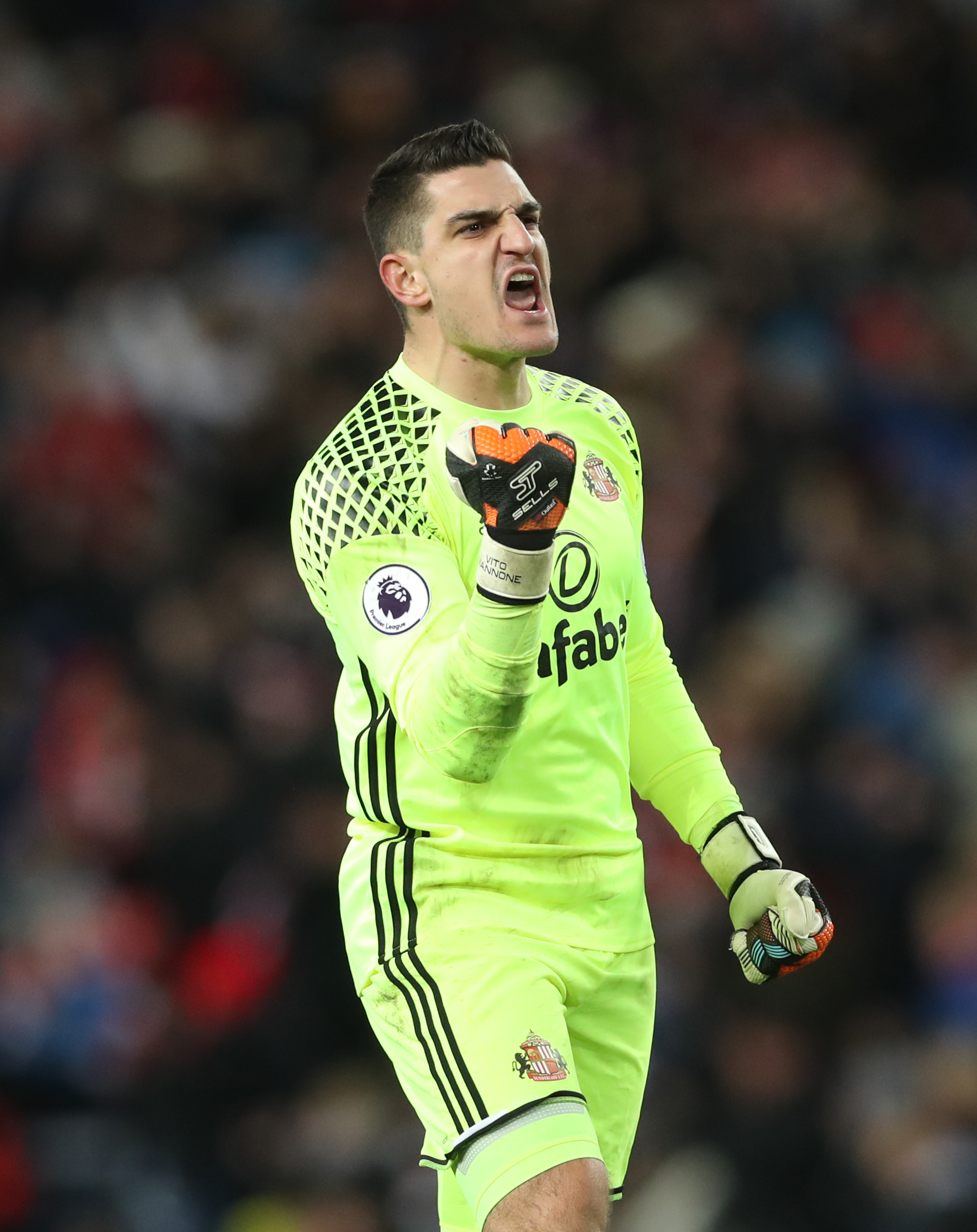 The key man that Reading fans will need to keep an eye on is George Honeyman. Playing as a central midfielder, the 23 year old has been one of Sunderland’s better players this season with six goals and two assists in 39 appearances.

Additionally, Honeyman is the type of player that tends to track back and get a challenge for his team. He has so far averaged 2.4 tackles per game which is the third best of anyone in the Sunderland team.

Having come through the Sunderland academy, the Englishman will be doing everything in his power to make sure his boyhood club avoid relegation.

John O’Shea and Adam Matthews are out injured, as they both picked up knocks in that match.