Our columnist hasn’t lost his fondness for academy graduates Taylor and Sweeney.

“Bored bored bored”, as the great Vyvyan from the Young Ones once said about summer holidays. I feel the same about the off season. Yes, there is the World Cup and a bit of Royal interest that comes with it. Thankfully, it’s more to do with Jon Dadi Bodvarsson and Gylfi Sigurdsson than Harry and Meghan. The summer’s just not the same though is it?

We have made an early signing, to hopefully wake Chris Gunter from snoozing in his deckchair week after week. I’m sure more will follow Andy Yiadom and a few will go - that’s football.

Congratulations are in order to Thatcham Town for winning the FA Case, a fantastic achievement, and also to Reading FC Women! They finished a superb fourth in the league. If you get a chance, get down to see them next season, you won’t regret it. 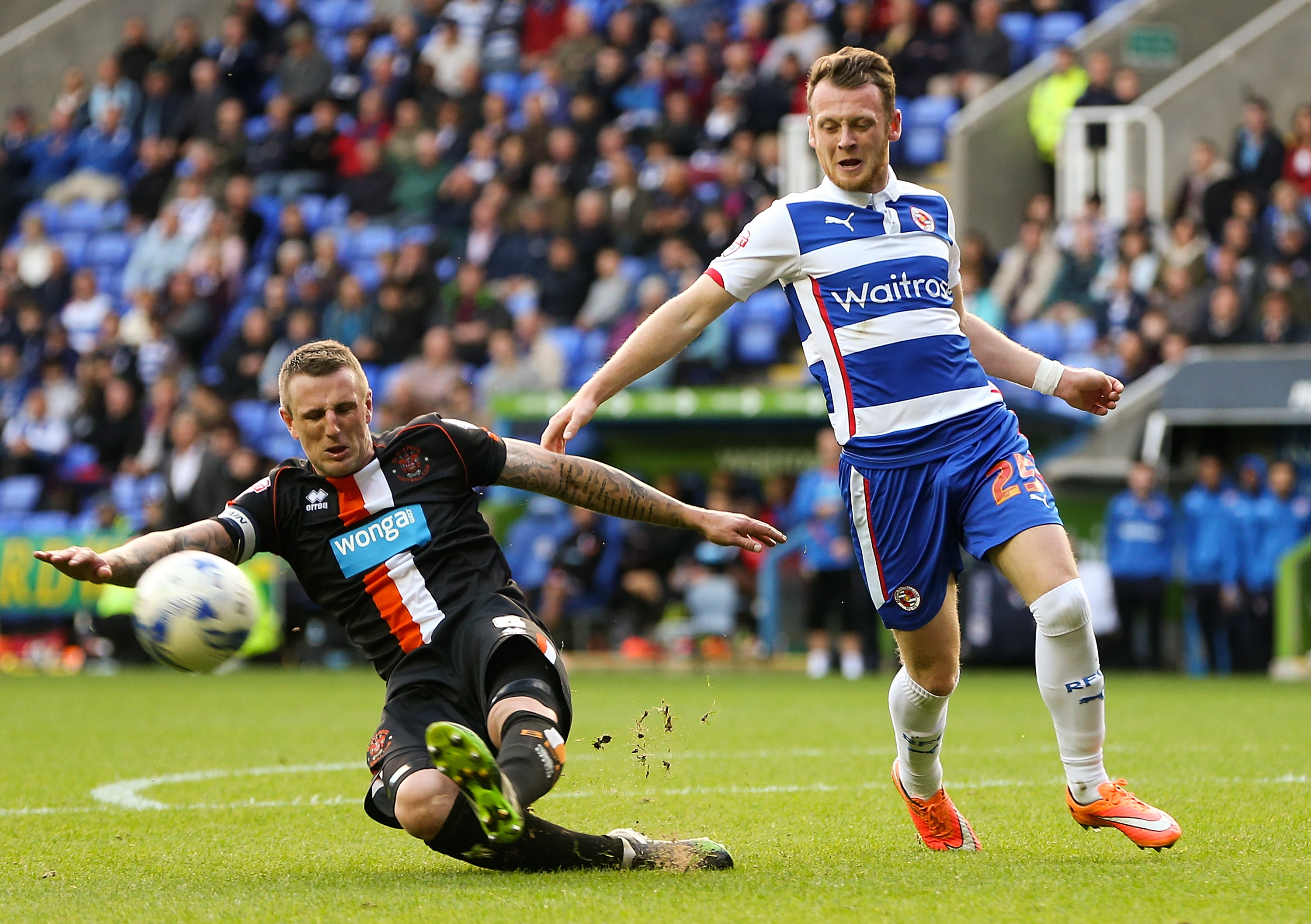 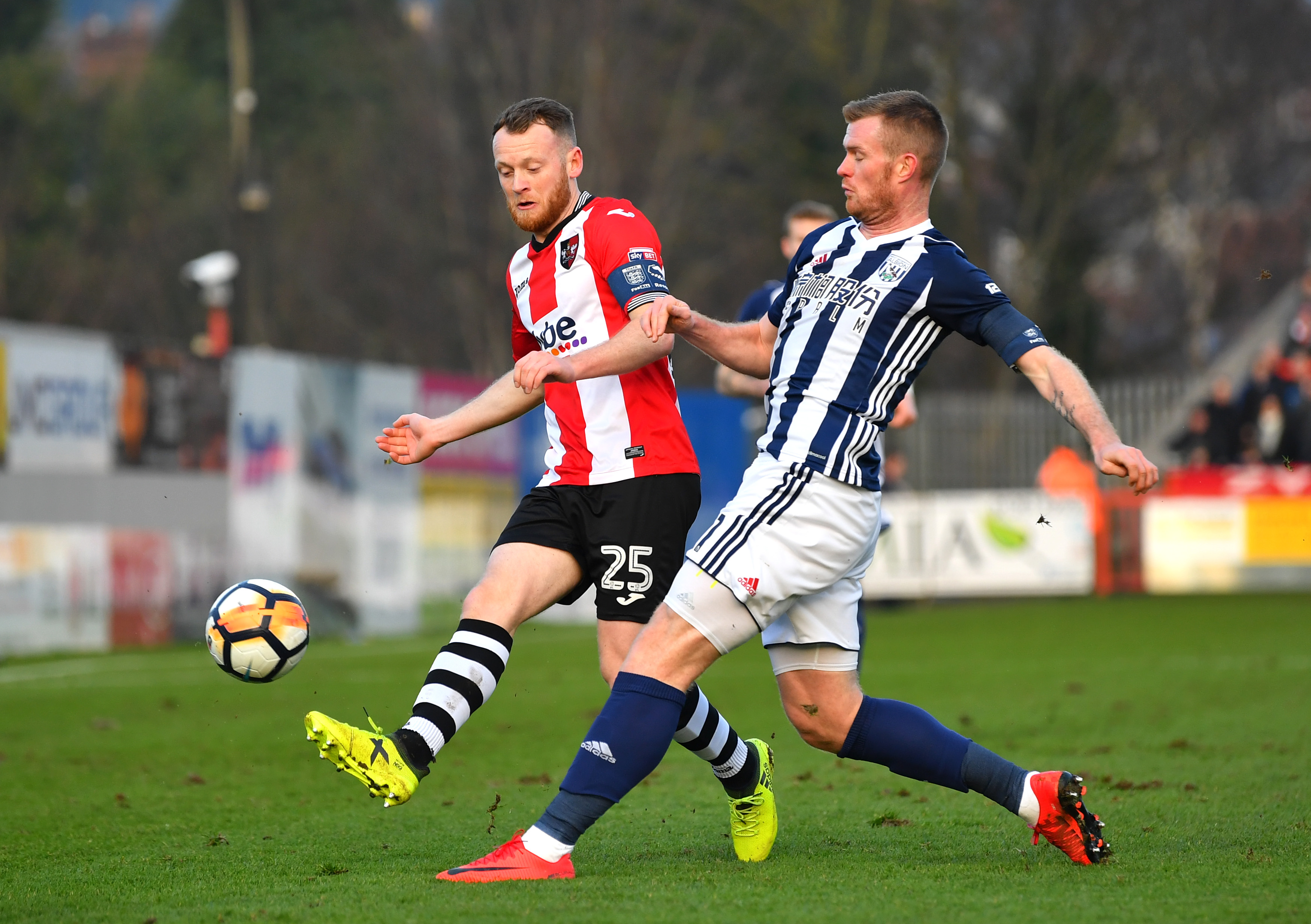 Jake Taylor may not be the best, but players like him and Simon Church stepped up to the mark when needed. Neither were ever first choice week in week out but they loved our club. Pierce Sweeney didn’t make it at Reading for whatever reason, but two seasons later he is now in his second play-off final for Exeter City.

I hope Exeter win (I’m biased, Sweeney always sorted me out with tickets), although fellow Reading academy graduates Josh Barrett and Dom Hyam are on their own journey for Town’s opposition, Coventry City.

Right, I’m off to recreate some historic moments in our history on the Subbuteo pitch. This will also be the first time I finally complete a Panini football sticker album! Well I can dream can’t I?

Keep positive, it could be so much worse, we could be Leeds United.