The start of our wide-ranging look at the Royals who never wore the hoops.

When Reading released their Academy Honours Board in December 2018, we became curious as to what happened to those who passed through our academy without ever making a first team appearance, instead continuing their careers elsewhere.

In this series of articles, we’ll look at where they all ended up by the close of the 2018/19 season. This part covers the academy graduates who moved onto the Premier League, but subsequent pieces will move onto the Championship, lower leagues, non-league, and overseas.

It’s an incomplete list - more of a snapshot of Reading’s academy success - with excerpts on a few names that caught the eye over the last season or so. Some may have changed by the time of publication.

Without any further ado, here goes...

Jordi Osei-Tutu departed Reading’s academy in 2015 after being poached by Arsenal for around £100,000. Having featured throughout the Arsenal academy in both fullback positions, central defence and on the right wing, Osei-Tutu has gained prominence under Unai Emery, which saw him travel with the first team for their pre-season visit to Singapore and since travelled as part of Arsenal’s Europa League squad.

Academy duo Nathan Moriah-Welsh and Christian Saydee were released in mid-2018, but moved to Bournemouth over the summer.

After falling down the ranks in Reading’s academy, Brighton-born (and former season ticket holder) goalkeeper Billy Collings departed Reading’s u23 team in January 2017 on a free transfer to join Brighton on a six-month deal until the end of the 2017/18 season.

Collings participated in five games that season, helping Albion reach the top flight of under-23 football, with a one-month loan to Dartford during that period. His services were retained for 2018/19 and he remains on the books at the Seagulls.

Goalkeeper Joe Tupper spent three seasons with Reading after joining from Chelsea in 2014. After being crowded out due to the emergence of other shot-stoppers, Tupper departed Berkshire in 2017. He eventually moved to Palace as a trialist before joining permanently in 2018.

While predominantly featuring for their under-23s, Tupper has been seen on the bench for the Eagles’ senior side in matches against Liverpool and Tottenham in 2018/19.

One of the higher-profile names to have passed through Reading’s academy over the years, striker Connor Wickham spent four years at Reading from ages 9 to 13, before moving to Ipswich Town when his military father was re-stationed out to the east coast.

Wickham broke through to the first team at Portman Road three years later before a spell at Sunderland, then joining Crystal Palace in the Premier League. Unfortunately, at 25 Wickham has not yet managed to fulfil his full potential, seeing his career blighted by injuries. 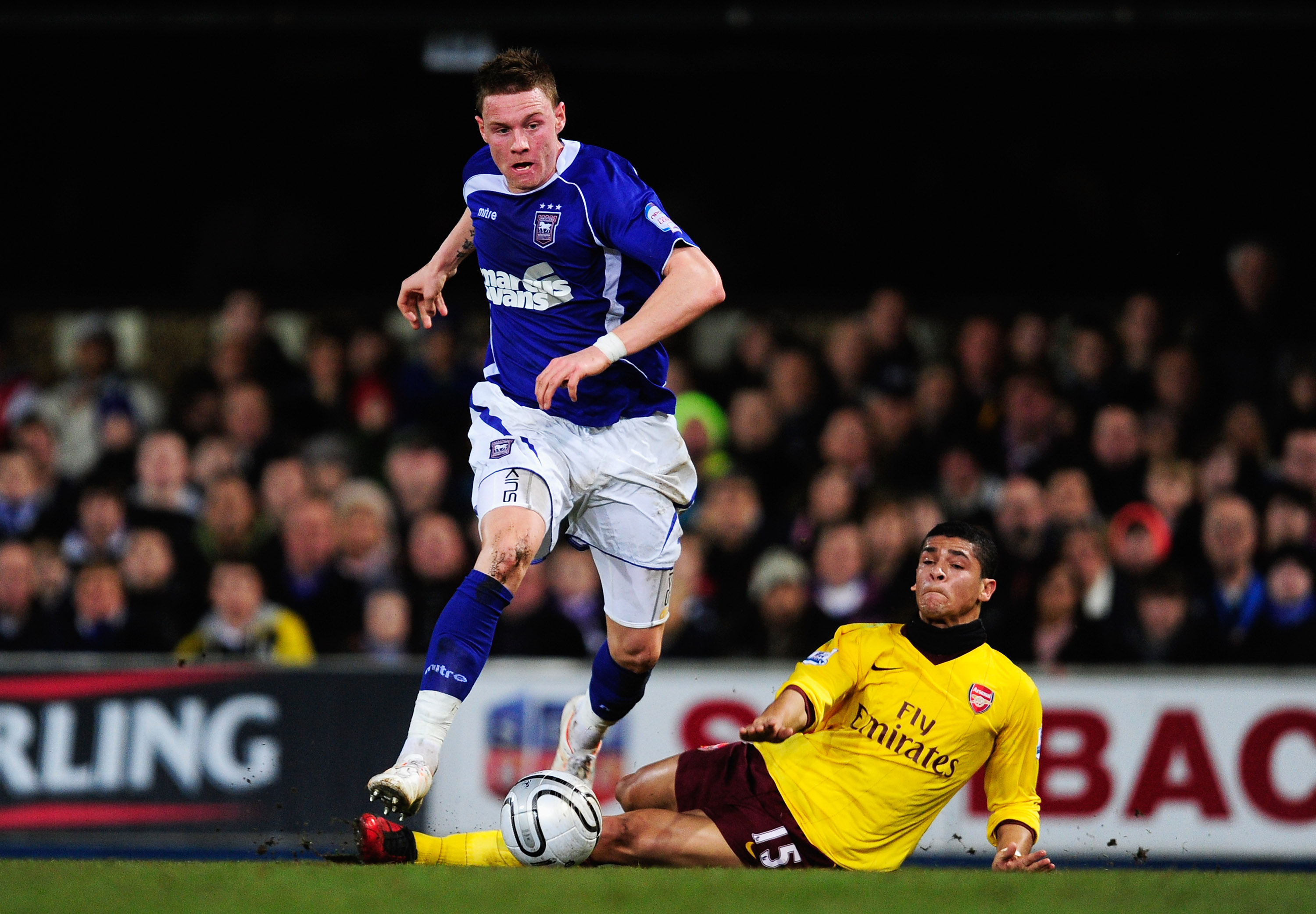 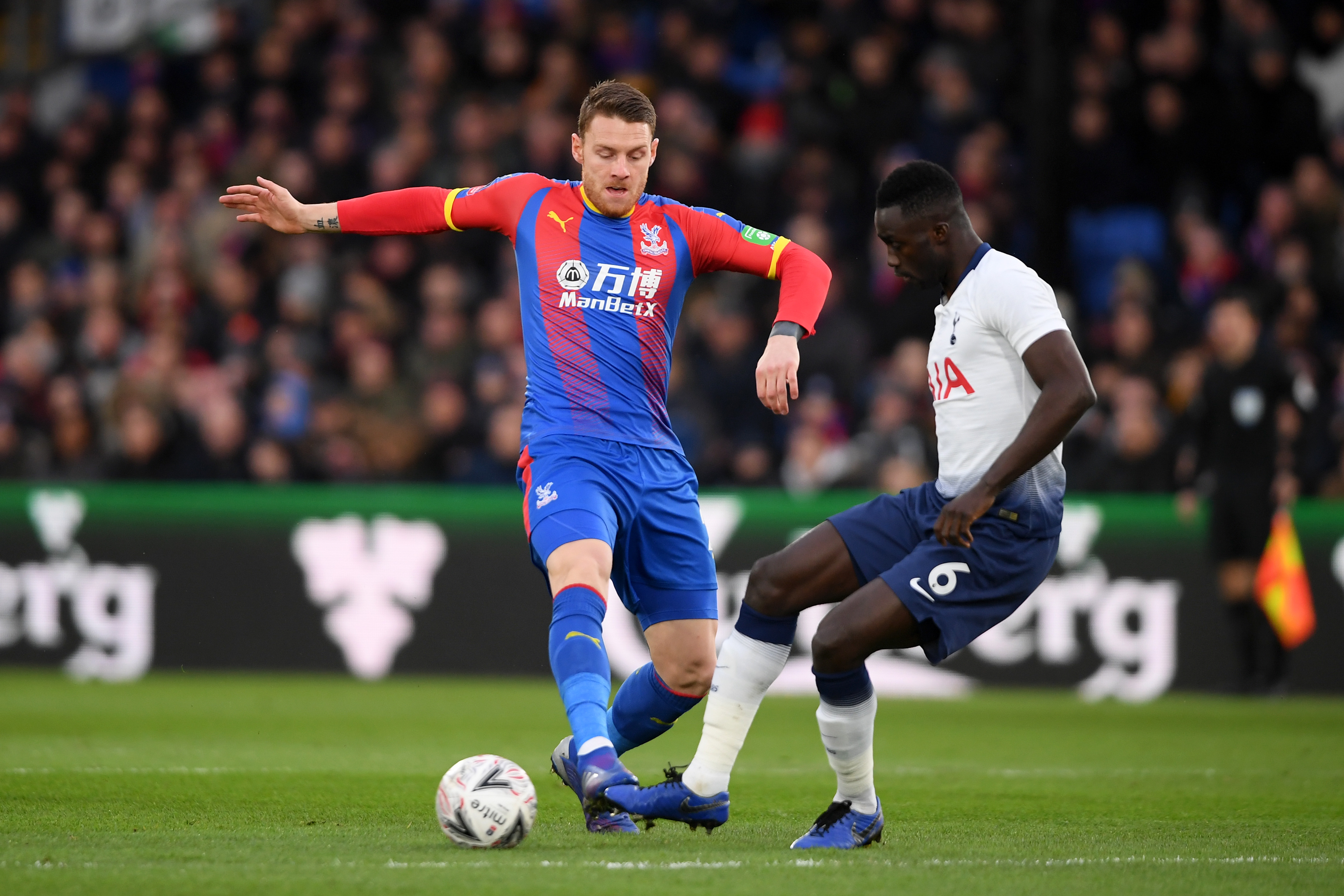 Another young player that departed ahead of his time due to family reasons is centre back Alfie Mawson. He joined Reading’s academy aged nine in 2003, staying with Reading until his release at 15 in 2009.

However, after unsuccessful trials at Bournemouth and Millwall, an opportunity to move closer to home with Brentford emerged. Following a breakthrough loan at Wycombe Wanderers, Mawson turned down a new contract at Brentford to join Barnsley, playing a pivotal role in the Tykes’ promotion to the Championship.

After just four Championship appearances, Swansea took Mawson to the Premier League in 2016 until their relegation in 2018. Mawson featured 65 times for the Swans before joining Fulham in the summer window for a reported £20m fee.

American Goalkeeper Gabriel Rosario joined David Wagner’s German-American revolution in the summer of 2018 after his release from Reading’s academy. He’d fallen down the pecking order during his two seasons at the Berkshire side.

Gabriel, the son of former Norwich City, Coventry City and Nottingham Forest striker Robert Rosario, has featured mostly for Huddersfield’s under-18s this season. His agent is none other than former Royal Stephen Hunt.

An even more recent departure from our academy is striker Jamie Bynoe-Gittens who departed Reading for Manchester City towards the end of summer 2018.

One of the more notable inclusions on any list of Reading academy players who’ve made their name elsewhere is, of course, Charlie Austin. Released by the Royals for apparently being “too small”, the Hungerford-born forward’s successful Premier League career suggests we got that call wrong.

Austin initially stayed in Berkshire after Royal rejection, turning out for hometown club Hungerford Town, before lighting up non-league at Poole Town in 2008/09 - 48 goals in 42 games. A move to Swindon Town ensued where he again caught the eye of Reading, but Burnley ultimately had the cash to snap him up.

His Premier League career would start with Queens Park Rangers, with whom he won promotion in 2014. After their relegation in 2015, Austin returned to the top flight at the start of the following season thanks to a big-money move to Southampton, where he’s been ever since.