Did any Reading players shine in a fairly lifeless 0-0 draw with Wolves? Wimb gives Hal Robson-Kanu some credit while being far from inspired by Oliver Norwood.

It was a decent afternoon from Al-Habsi in what were awful conditions for a goalkeeper to try and deal with. Swirling winds and a pretty poor looking pitch are not what you want to play in but credit to the veteran who did well to punch away a curling James Henry free-kick and also came off his line well to deal with an early one-on-one. I would have given him a 7 but the awful mix up with Gunter can't be overlooked even if he did well to make up for it seconds later.

Athletic, defensively solid but lacking quality in the final third. In other words the story of Gunter's career. Throw in that mix-up with Al-Habsi and his 'shot' that went out for a throw and I'm wondering why I've not given him a five.

Good performance from the captain who produced a tremendous block tackle to deny Sigurdarson late on. Not his best performance in a Reading shirt but he's one player who you're certain can be a big building block in a successful team going forward.

Sometimes brilliant, sometimes scary but what else can you expect from a bloke who only turned 21 last week and has less than 50 games in professional football.

Jordan is still struggling to hit the heights of his early performances in the left-back slot but the fluid nature of the formation in front of him isn't really helping much. With Reading not playing a traditional 4-4-2 and more of a 4-3-3 he seems unsure of when to come forward and when to stay back. His set pieces and general delivery are also failing to impress right now but fingers crossed he can begin to express himself more as his full fitness returns.

Odd performance from GMac who spent a large amount of his time in the middle of the pitch rather than out wide. It was a shame because when he did get out wide and linked up with Gunter it was some of the more promising play we had but overtime he just kept drifting further and further in until he was replaced by Ola John on the hour. 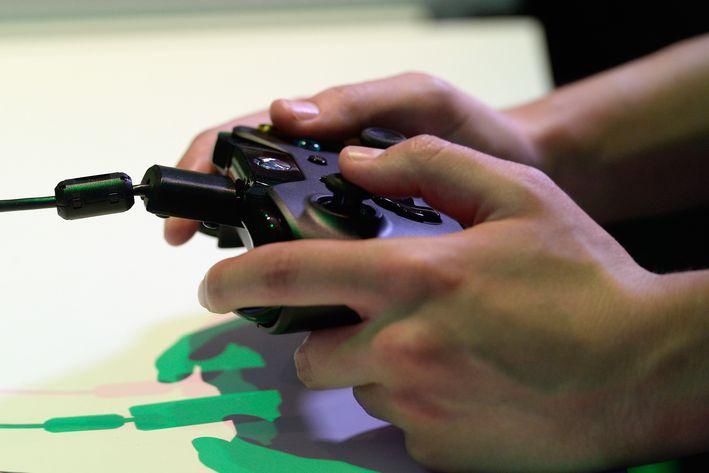 Reading drew 0-0 with Wolves on a day of miserable playing conditions, a dead atmosphere and precious little quality on show from either side.

He's trying to make stuff happen but as I wrote in my report, he's probably trying too hard. Guilty of overcooking several moves and once again his shooting radar was well off the mark.

This reminded me of the Norwood we saw last season under Steve Clarke. The Northern Irishman seemed unsure of himself and gave the ball away under little real pressure on two or three occasions to waste the chance of a break. Couple of nice long-balls but demonstrated why Clarke had him sat on the bench for long spells in early 2015. Hopefully just a blip.

The Tilehurst End's Player of the Month once again looked impressive and was the Reading player looking most likely to break the deadlock. Strong, determined and showing flashes of real quality, he deserved more than he got out there. Maybe should have done better with his early chance from eight yards out but otherwise keep it up Hal.....oh wait, you're probably off in June on a free  >:(

It just wasn't happening for Yann I'm afraid. I'm far, far from writing him off especially three games into his time here but it's not clicking right now and he looks like he'll need a while to build an understanding with the rest of the team. Had a late snap shot that could have gone a long-way to winning the fans over but it fizzed wide.

As our TTE Podcast listeners know, I'm one of Vydra's most vocal supporters but I can't really make excuses for him today. There were a few nice flicks but overall he contributed very little in terms of attacking threat and was kept extremely quiet by the Wolves defence.

Tried to make things happen and put in one lovely cut-back that ended up with an effort deflected wide but again you can see just why he was a multi-million pound buy but why he's on the bench at Reading on loan. Not convinced at all he's a viable 90 minute option and he almost gifted Wolves a goal during a rare appearance inside his own box. Good impact sub but I'm not desperate to see him stay past the summer as it stands.

A promising little 10-minute cameo from the Latvian international who looked hungry and keen to make things happen while almost winning a penalty. Far too early to make any real judgement but if he shows that kind of hunger going forward he'll win over plenty of fans.