We've reached the final part of our Reading FC Frankenstein monster, so whose brain is powering our beast?

So we've nearly come to the end of our quest to build the perfect Reading footballer. Last time out we asked you to pick whose head topped our body and here's how you voted.

Congratulations to Jimmy Quinn's noggin! Now whose brain would you put into Quinny's lovely head?

Curveball - gotta have a bit of a rogue element in a player to make them entertaining!!

Picked a pass out minutes before the ball got to him.

Even though he was 34 at the time that turn, nutmeg, run and cross for Shane Long to head home in front of the Kop to knock Liverpool out of the FA cup in 2010 was something truly special. A good footballing head which deserves to be recognised

To be able to play in the Premier League with a relatively limited and basic skillset, you've got to have phenomenal amounts of intelligence. Ingimarsson had that. Where Alex Pearce physically looked like the natural heir to the Icelandic legend, he came up short when it came to his positioning and reading of the game. Second to none.

One of those players who you could watch the whole game and rarely get bored because you knew he was doing something interesting. In the last decade there have been few individual performances, let alone players, which could be described as "clever". Memories of Kitson at his best only serve to highlight that.

Being the Secret Footballer must make him pretty clever, surely?

He captained the most successful team in the club's history and it takes some brain power to keep everything ticking over nicely for that to happen. He managed to reinvent his game constantly to deal with various injuries and he was a big student of the game.

One of the most wised-up, intelligent footballers we've ever had at the club, knew his game, knew his limitations, and played flawlessly (when his body allowed him). 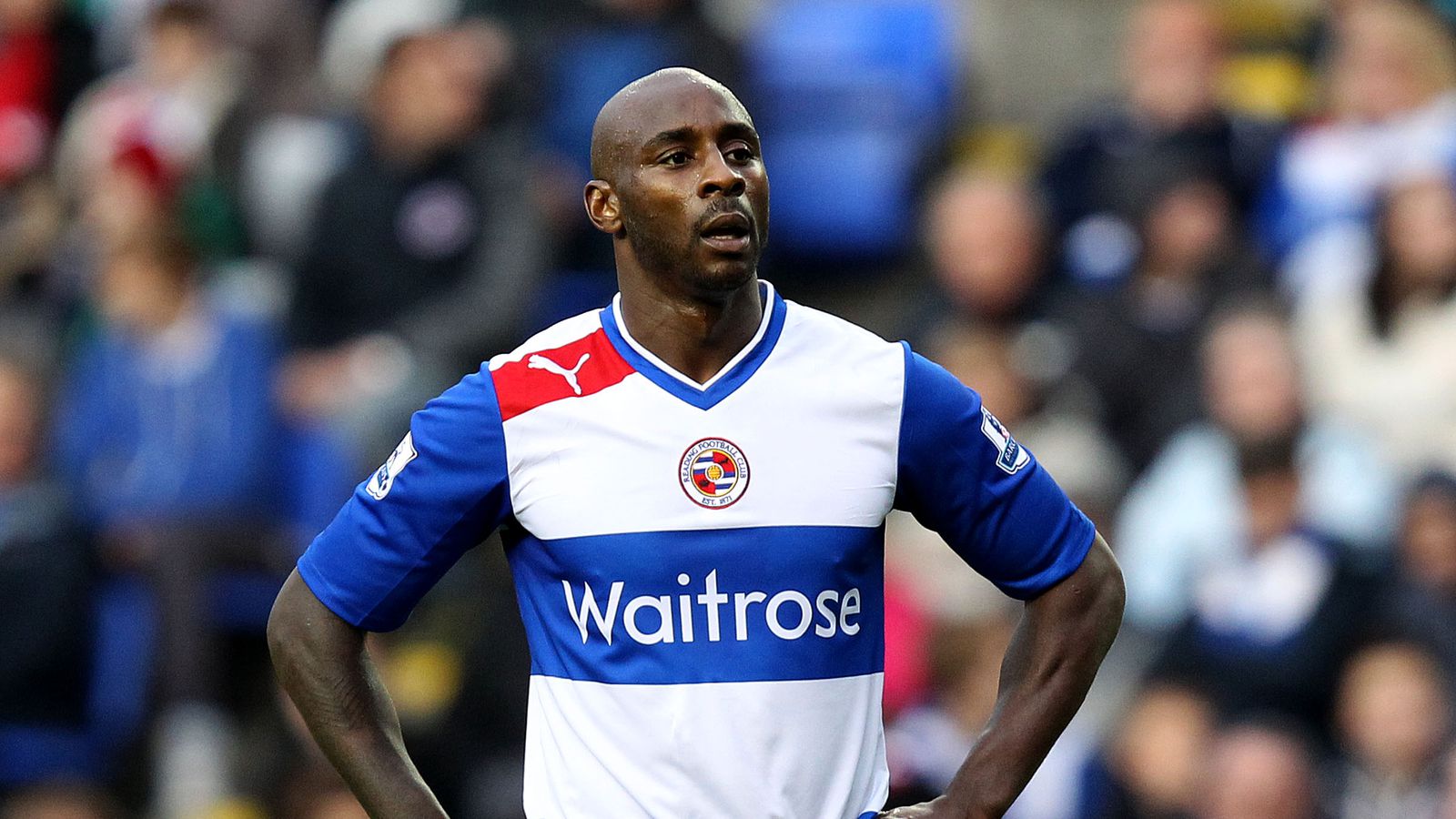 Olly spoke to Jason Roberts on his time at Reading, and here are the best bits, with the interview in full featuring on the next podcast.

Without his experience and knowledge (and goals of course), Reading would not have been promoted in 11/12. At 34 years old, he’d spent nine seasons in the Premier League, and his advice would have proven invaluable to the squad. Speaks brilliantly when as a pundit for the BBC, and also provided intelligent insight when I interviewed him last year (shameless plug!).